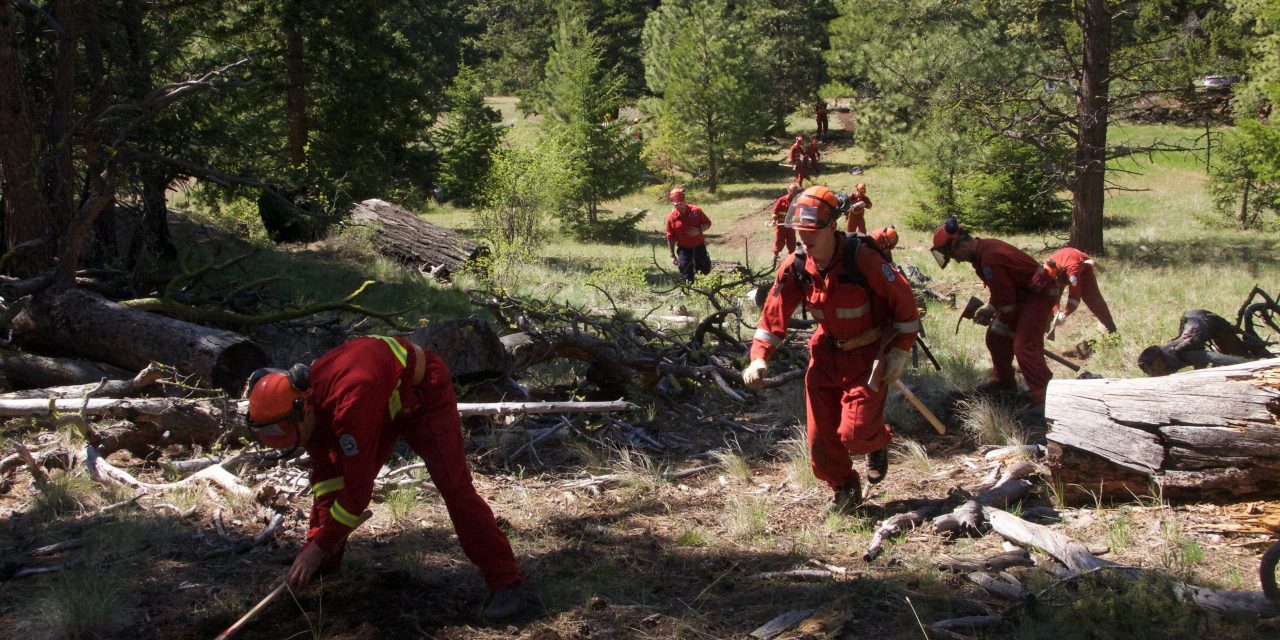 Local firefighters participate in wildfire training around the Merritt area in this 2019 file photo.

Close to 90 local governments and First Nations across BC are going to be sharing nearly $9-million in Community Wildfire Resiliency grants, including Merritt, which will be receiving $116,000 for fuel management, training and education.

Merritt Fire Chief Dave Tomkinson spoke to the Herald about what the funding would mean for the community.

“Essentially what it is, is some funding for our FireSmart program which will have community open houses and workshops, and allow us to do some door-to-door campaigns, and things like that, said Tomkinson.

Tomkinson said the “lion’s share” of it is going to a fuel management treatment up on the bench called ‘Treatment Unit 1A and 1B’.

“It’s an area of about 24 hectares, where we endeavour to reduce surface fuels and ladder fuels, essentially opening up the canopy. Ladder fuels are small branches that would allow a surface fire to climb up a tree into the canopy. So, after they remove a certain amount of trees and open up the canopy, they would go back in and prune those up to a certain height so that a fire on the ground wouldn’t get up into the crown and become a continuous crown fire running into the community. Those fuels would be piled and when the conditions were right, likely in the fall or winter those piles would be burned.”

The contract for the work will be put out to tender, with work ideally beginning in the spring and running through to the summer months. Unit 1A and Unit 1B are the last two areas of Crown Land within the city that are still significantly treed and need to have wildfire risks mitigated.

“In total there’s 167 acres (67.6 ha) that are treated under a fuel management prescription, and this is actually the last 24 hectares to be treated,” said Tomkinson.

“After it’s treated, we move into more of a maintenance phase, now and well into the future. And that would probably look like prescribed burning, or under-burning, taking care of some of the grasses annually, that type of thing. But this should be the last of the treatments that I’m aware of where we’d be removing trees and things like that.”

In addition to the fuel management and conducting the FireSmart program, some of the funding will be used to train firefighters in wildland firefighting techniques.

Tomkinson says the remaining, local wildfire risk should be addressed by community members.

“Now it’s just up to individual homeowners to do their part on their own properties, and that’s where our FireSmart program will come in,” said Tomkinson.

FireSmart Coordinator Krista Minar will be hosting workshops in the coming weeks, where community members can get information on preventing wildfires, and mitigating personal property hazards. 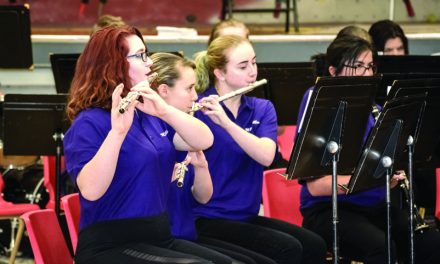 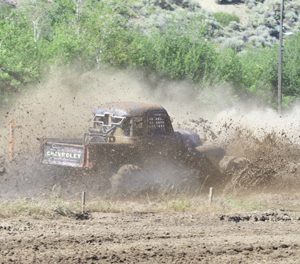