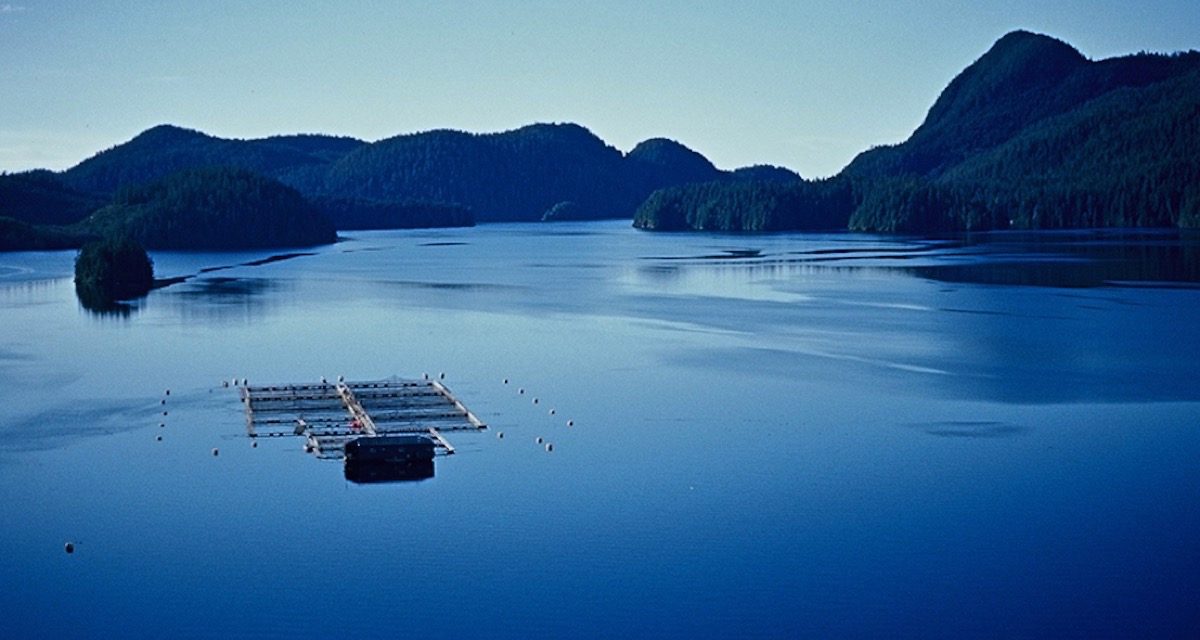 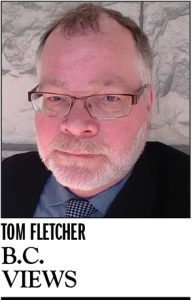 The B.C. NDP’s transition from protest party to minority government is not going smoothly, and their ham-fisted threat to cancel salmon farm tenures north of Vancouver Island is the latest example.

As Premier John Horgan was leading a delegation to Alert Bay to meet with Indigenous leaders after a six-week occupation of two salmon farms, a letter went out to Marine Harvest, owner of those and other net-pen facilities that have operated in the remote region for 30 years.

I’ve posted the letter online, but here’s the short version: Nice little business you’ve got there. Be a shame if anything happened to it.

One of B.C.’s multiple protest groups cheered the letter, calling it an “eviction notice” for the 18 salmon farms in the Broughton Archipelago whose tenures come up for renewal next June. Some of these operations are welcomed by local Indigenous communities, giving them something scarce in remote places – employment.

Marine Harvest’s Ian Roberts tells me the need to restock was clearly communicated to governments. Live salmon smolts, carefully raised in a hatchery, can’t simply be put on hold for politics.

He said the company is in detailed discussions with federal and provincial governments and is willing to relocate some farms to avoid Pacific salmon migration routes. But it won’t simply be shut down by protests like the ones organized by the Sea Shepherd Society for two straight summers.

Given that these are legally operating, federally licensed and inspected facilities, the RCMP sent a patrol boat to keep the peace while the farm in question was restocked.

When I questioned Popham and Horgan on this, both cited the recommendations of Justice Bruce Cohen’s 2012 report. That’s a $25 million federal inquiry into the long-term decline of sockeye salmon along the entire North Pacific coast from Washington to Alaska.

Neither Popham nor Horgan demonstrated a detailed understanding of the Cohen Commission’s findings. Their grasp of the issue seemed similar to most people who have seen a long parade of media reports featuring shock-photographer Alexandra Morton and celebrity activists.

Horgan said most people know B.C. salmon farming has been “controversial” for 30 years, and all you have to do is “a quick Google search.” It’s controversial all right, thanks to U.S.-funded de-marketing campaigns going back to 2004.

Oddly, nobody mentions Cohen’s finding of declining salmon runs in the Skeena, Nass and the Klukshu River in Yukon, all far from salmon farms, or the effect of Alaska salmon “ranching” that floods the North Pacific with hatchery fish, later netted and marketed as “wild caught.”

The campaign continues, with activists posting pictures of injured or deformed salmon to attract support for online petitions. As any professional biologist can tell you, sick and deformed animals occur in every population, including humans. In wild fish they are quickly eaten, but in closed containment, some survive.

This ugly propaganda is apparently enough to fool not just the average urban B.C. resident, but members of our provincial cabinet as well.

The Asian race to Mars

Goodbye to bylaw, but not goodbye to Merritt

Why North American youth are occupying