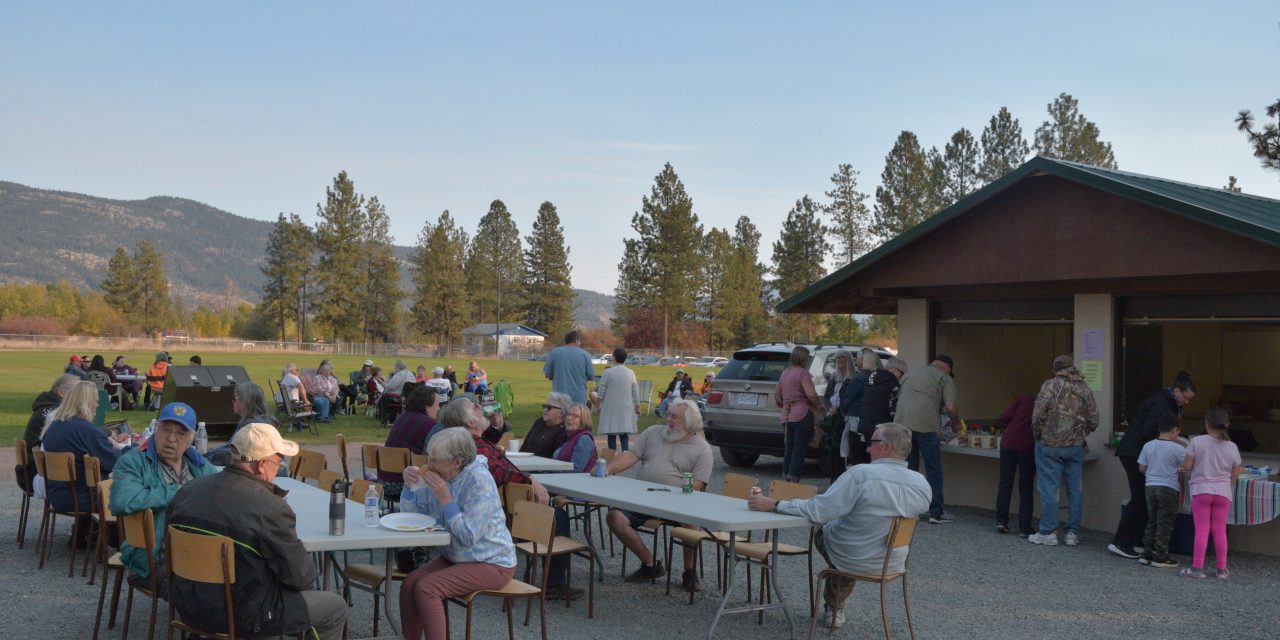 It has almost been a year since the devastating floods happened in Merritt. The atmospheric river is still fresh on the minds of residents, who all had to evacuate and deal with the consequential property damages from the flood. While this is something that is hardly forgotten, so too, is the appreciation for all the volunteers who helped their fellow residents get by and back up on their feet.

One such group who have not forgotten the kind service of volunteers is the Nicola Valley and District Food Bank (NVFB). The non-profit organization remembers the amount of assistance they got from volunteers throughout the disaster and wanted to show their appreciation. As such, they have supported organizer Vanya Beck to host a family day at Smith Pioneer Park on Sunday, October 16, to honour and celebrate these volunteers.

“This is basically a thank you barbecue for the people who volunteered during the flood last year for the Nicola Valley Food Bank,” said Vanya Beck, organizer of the family day.

Beck explained that the Food Bank had set up a distribution centre in the Lower Nicola Community Hall during the evacuations of last year’s flooding event. The non-profit organization moved their operations to the Nicola Valley Institute of Technology when the City of Merritt started rescinding their evacuation orders.

“Basically it’s lots of food and the gathering of people who volunteered. A lot of these people were volunteers who came to help in Lower Nicola and NVIT. We all became quite close when we were volunteering.”

According to Beck, NVFB had always wanted to throw an appreciation event but lacked the funds to do so. Luckily, through connections with United Way BC, Beck submitted an application for Love Fund to make the event happen.

“I got a phone call from the United Way Love Fund,” she explained. “I told them the Nicola Valley Food Bank would love to be able to put on something for the volunteers. I applied for the grant, got it, and now here we are.” 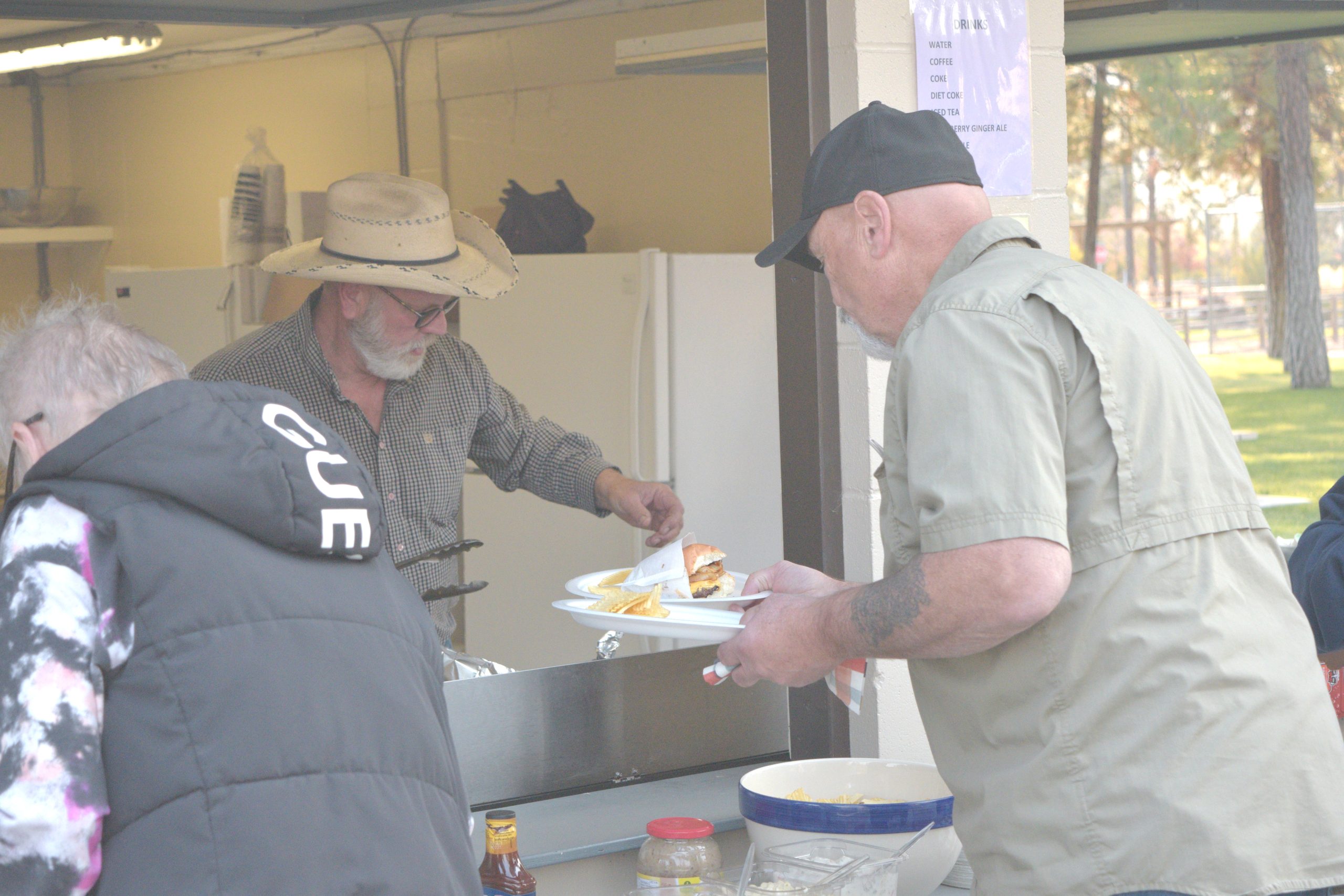 A fun family day was hosted by the Food Bank on October 16 at Smith Pioneer Park. Izaiah Reyes/Herald

The event saw upwards of 70 people attending, volunteers with their families, enjoying each other’s company over a burger or a hotdog. There recently announced Mayor, Mike Goetz, as well as some of the newly elected council members had made their first public appearance since the announcement of the preliminary results just half a day prior.

NVFB continues their service to its community as they now focus on preparing for their annual Christmas hampers. For more information on how to donate or volunteer with the Food Bank, please visit www.nicolavalleyfoodbank.com or call (250) 378-2282.