The B.C. government has introduced amendments to allow the conversion of volume-based forest cutting permits to area-based tenures, a move that some have described as a step toward privatization of Crown forests.

Forests Minister Steve Thomson said the government intends to proceed carefully with converting existing cutting permits, which set a maximum amount of timber that can be removed from a licence area each year. Consultation with communities and First Nations in the forest areas would be extensively consulted first, Thomson said on Wednesday.

The change is designed to make forest licences more like existing tree farm licences or community forests, which give licence-holders an incentive to invest more than the legal minimum in replanting and silviculture to increase forest productivity over the long term.

Cariboo North MLA Bob Simpson has warned that the move could lead to public forests coming under the control of large forest companies.

Jason Fisher, vice-president of Dunkley Lumber, rejects the privatization argument. His company bought a volume-based tenure at Fort St. James in 2009 when it took over Stewart Lake Lumber, and also holds an area-based tree farm licence at Hixon between Prince George and Quesnel.

“I think that is a misrepresentation of what goes on,” Fisher said Wednesday. “We have numerous recreation areas, lakes where people go fishing, roads that people use to access their favourite hunting sites, berry picking site or mushroom harvesting. All that takes place in the area of the [Hixon tree farm licence].”

NDP forest critic Norm McDonald said the timber supply committee that toured the province last year to study the state of B.C. forests in the wake of the pine beetle epidemic supported the use of area-based tenures.

But the ministry didn’t have studies to show area-based tenures are a better way to go, although most foresters believe it is better. 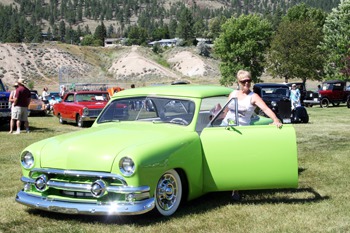 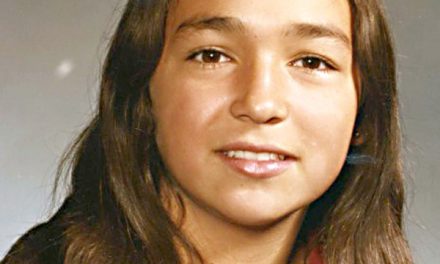 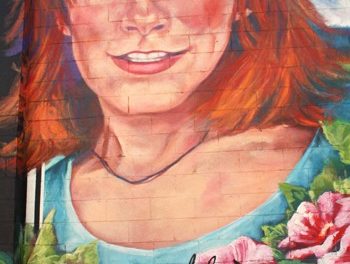