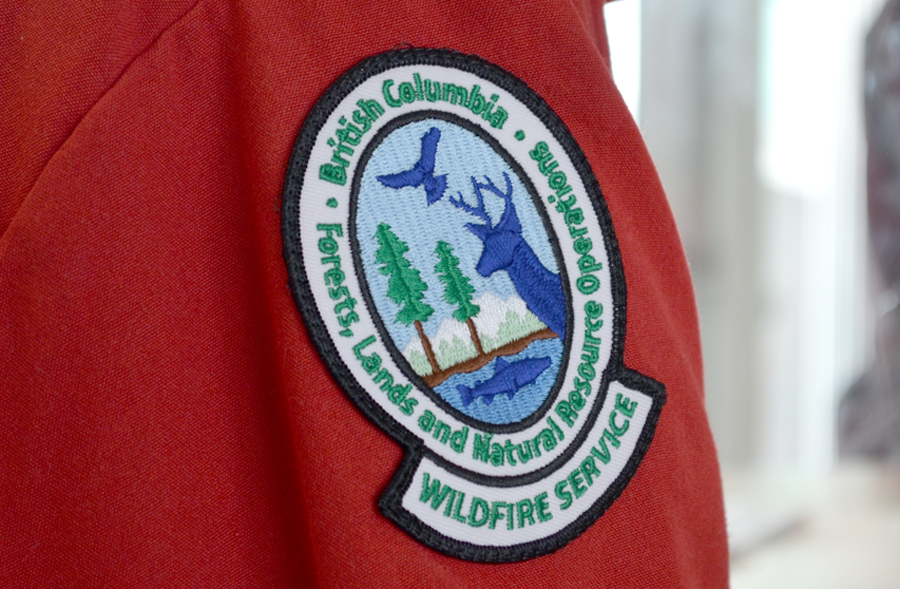 The BC Wildfire Service (BCWFS) is having its budget topped up to become a year-long department, but that change won’t be in full effect until after the 2022 wildfire season.

Jobs Minister Ravi Kahlon reminded the public about the increased funding — originally announced in the February provincial budget — to support year-round wildfire services during a press conference on Friday (March 18) at the Kamloops Fire Centre at the Kamloops Airport.

Under the 2022 provincial budget, the BCWFS will receive $145 million over three years, to be used in part to move the wildfire service from its current model of reacting to fires to one that involves more planning and prevention.

Another $98 million over three years will help fund the maintenance of forest service roads and prevention work, while more than $26 million is flagged for upgrading the agency’s facilities.

Kahlon said the BCWFS is now taking time to plan and determine staffing levels in building out its full-time department.

The new funding will help ensure the BCWFS has the people to not only deal with wildfires, but also to prepare communities to mitigate fire risk with fuel management, Kahlon said.

“I know from the conversations I’ve had with people who were in Kamloops, that the experience from the fires last year is still front and centre people’s minds and a lot of them are thinking what’s next,” Kahlon said.

But the process of establishing a full-time, year-round service with the new funds is expected to take until well after fire season, which begins on April 1 in B.C., and usually sees its busiest months in July and August.

“In terms of the $145 million and the full-time service, we’re looking to have that ready to roll out come September, which is historically when some of auxiliary workforce would be departing,” BCWFS director of provincial operations Cliff Chapman told KTW. “We would be looking at that permanency to allow that not to happen at the end of 2022,”

Chapman said there will still be a “slight increase” in 2022 of between 50 and 100 personnel in the number of firefighters compared to last year’s full complement.

The BCWFS already has a permanent staff upwards of 400 people and adds approximately 1,000 auxiliary and support staff during the eight-month fire season.

Asked how many more staff will be added to the new full-time department, Chapman said he couldn’t yet provide a number as there is still work to be done, but he noted the BCWFS is looking to make a “fairly sizeable increase to our full-time complement.”

“We’re in the planning phase,” Chapman said. “We want to make sure we get this right. We look at it from the entire province perspective — where are the resources needed, where can we house the resources with our facilities and our assets?”

“Everyone’s job is critically important,” he said. “And I know that now that the resources are here, the leadership here is going to do that work in identifying where those resources need to be.”

Chapman said the increase in resources for the BCWFS needs to go beyond preparedness and response, noting new hires will be used to assist in risk-reduction work critical to reducing the impacts of flooding and wildfires seen in three of the last five years. Capacity in the BCWFS fire prevention program is also being increased to focus on Crown land, while partnering with others, such as the forestry industry and the BC Cattlemen’s Association.

“We need to start in people’s backyards, then it goes to the neighbourhood, then it’s the wildland/urban interface, which is Crown land adjacent to communities, and then all the way out into the forest lands,” Chapman said.

Chapman said the agency is considering who does and doesn’t want to work full-time for the service as a factor in building the permanent department over the next few months.

B.C. was razed by wildfires last summer, with Kamloops at the epicentre as the largest blazes erupted in rural areas near the city. The wildfire season followed particularly devastating fire seasons in 2017 and 2018, which led to provincial reports and promises of action.

The province’s budget for wildfire suppression was $136 million last year and by July 2021, fighting fires had already gone $60 million over that budget. The 10-year annual average for spending is $265.3 million, according to provincial statistics.

—with files from the the Vancouver Sun