Get to know the candidates: Mike Bhangu 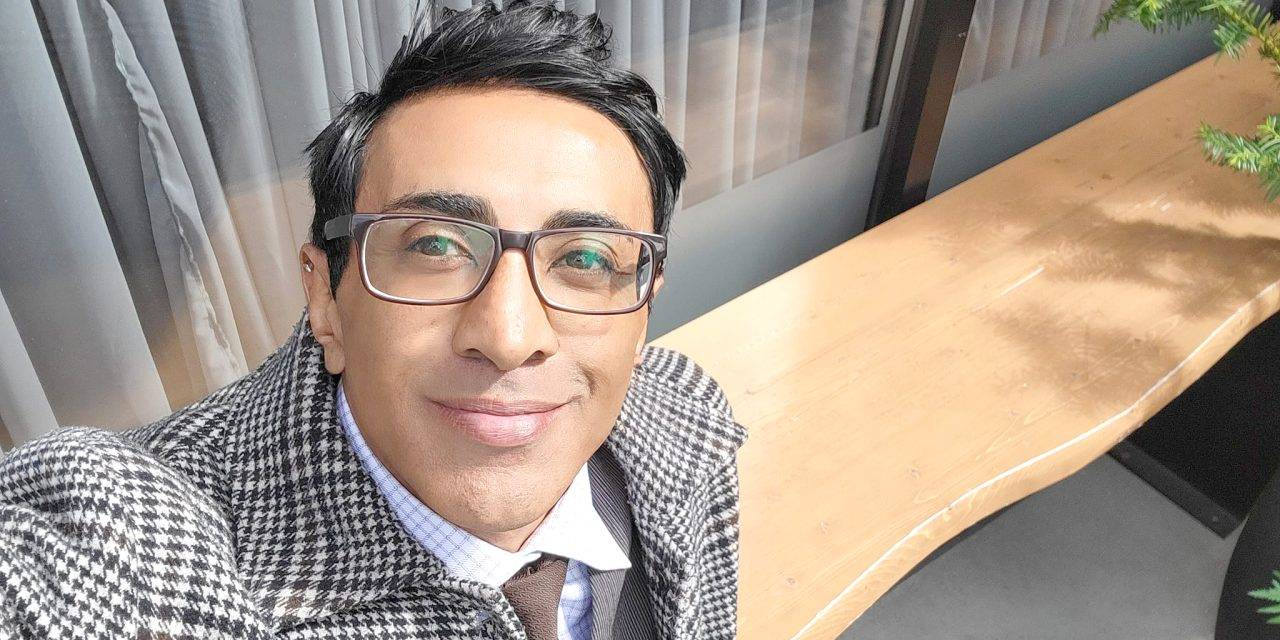 With the 2022 Civic Elections quickly approaching, it is important for voters to become familiar with the people running for Mayor in the City of Merritt. The Herald sent out some questions to the four candidates running for Mayor: Mike Bhangu, Tony Luck, Mike Goetz, and Linda Brown. We will be sharing their answers individually with you each week, leading up to the elections on October 15.

Why do you want to become Mayor?

“In the time I was a City Councillor, I proved myself as an excellent public servant, perhaps the best City Councillor Merritt has seen in some time. I am the political champion that can give back the Hall to those the Hall belongs to. No other can. No other will. Let’s try something different this election and perhaps we’ll build the type of community we desire. I am the “different” we require. Or we can continue to long for the changes we so desperately need.”

What makes you the best fit for the job?

“The knowledge, diversity, insight, and experience I bring to the table. I earned a Bachelor’s Degree with majority political science credits, I’ve published many books addressing the different dimensions of the political forum, I’ve organized political campaigns, I’m the only elected official in the history of Merritt who acquired a Certificate in Local Government Leadership, I’ve served 3 years as a City Councillor, and at the heart of the matter, I’m a nerd who constantly absorbs political information and anything related to. I am an expert of the political culture.

This said, my specialists go beyond the political, and I’m also an expert in western culture and world theologies. To demonstrate, I’ve written several books in these areas.

From what I’ve read, if I was as is during the days of the ancient Romans and Greeks, I’d be considered the ideal leader, as great civilizations value diverse, athletic, artistic, poetic, knowledgeable, philosophical, and well-rounded public servants.

Moreover, the following is the motto I embody when I lead, and my moral and ethical foundation is unbreakable.

“To command is to serve, nothing more and nothing less.” – Andre Malraux.

There aren’t too many fighters as me in the political arena, and with your help, I can continue to shake things up so to create an ideal community that harnesses the human condition’s potential.”

Give an example of a situation where you demonstrated leadership abilities.

“During the 2021 Flood Evacuation, I demonstrated excellent leadership skills. For example, I initiated the conversation to have the BC Government pay for the hotel costs Merrittonians were incurring. I still remember that first phone call. The idea I pushed through my contacts persuaded the B.C. Government to do something it historically has never done. All the while, I was out there in overdrive delivering grocery cards to Merrittonians; establishing a fundraiser; raising and transferring funds to those in need; distributing necessities; visiting the different help centres, such as that established in Lower Nic, to let them know that they were valued; speaking to the media and sharing Merritt’s story and need for help; conversing with residents in the different hotel lobbies, through social media, and on the phone; and when all were waiting to hear from the Hall, I stepped up and produced a public service message to help comfort Merrittonians.

All this without the help of the Hall. I was out there on my own and I didn’t remove the cap of a Councillor until the majority of Merrittonians were home, safe. I fulfilled my duty before stepping away from a toxic, dangerous, and unCanadian environment. As Mayor, I can change this, as a Councillor, I could not remedy the sickness. After my departure from the Hall, I continued to help Merrittonians and this without a pay-cheque.

Another example of my leadership might be my ability to stand against a crowd so to do what’s right.  If you recall, when this Council was first elected, a raise for the elected officials was voted in. I felt this to be inappropriate, so I voted against, and then gave that raise back to those I serve.”

What issue should the City prioritize in addressing?

“The Hall must focus on the community and what we have. For example:

We must repair our roads.

We must reduce the tax-load, as it’s beyond unreasonable.

We must maintain, create, and improve public spaces such as parks.

We must curb piety crime and homeless.”

What is a goal you want to accomplish as Mayor by the end of your term?

• Plan for a multi-sports complex.

• Improve what we have such as parks.

• Create a public space by Claybanks.”