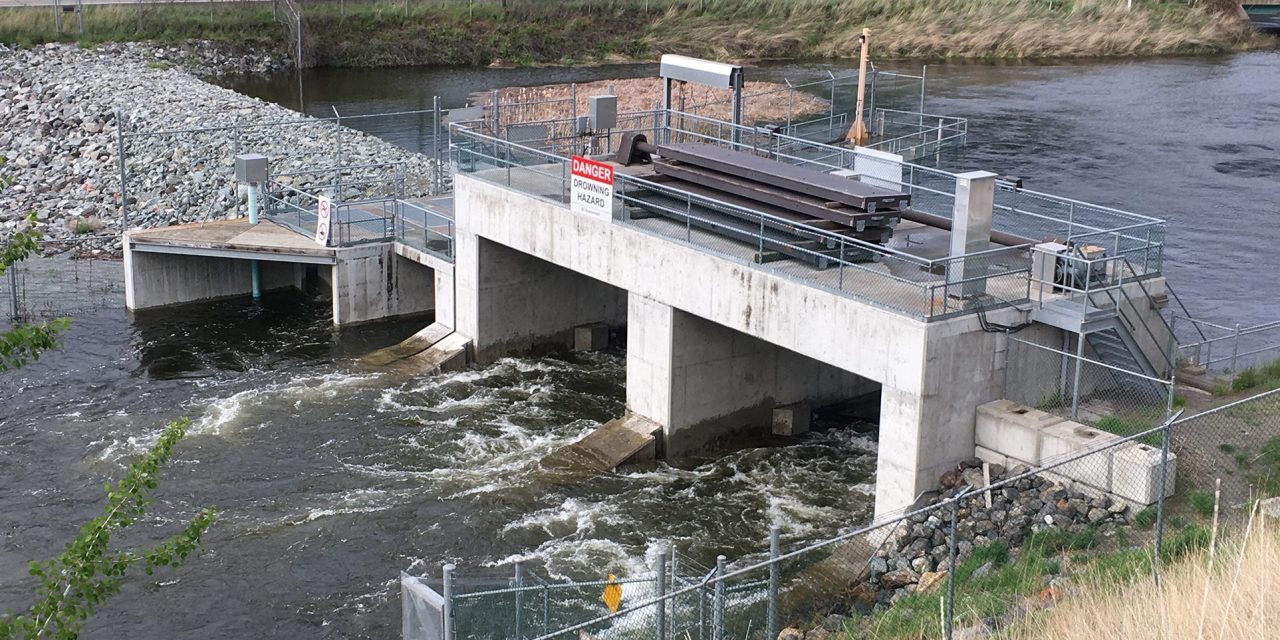 The Nicola lake dam is seen in this file photo.

The BC River Forecast Centre recently issued a high streamflow advisory for the Upper Nicola River above Nicola Lake, and water levels have been closely observed in an attempt to regulate flows and mitigate flood risk.

On the afternoon of Sunday, May 3, 2020 City of Merritt Director of Corporate Services provided another video in a series of video updates informing residents about potential flooding in the Nicola Valley.

Worries that a storm system moving over the Interior would create significant rainfall and increase flood risk were partially realized, according to data presented by Smith from the Ministry of Environment.

“It did rain, likely between 5 and 15mm worth throughout the region that services Nicola Lake,” Smith said.

Due to the additional water in the system inflows to Nicola Lake increased, necessitating an increase in outflow.

“The rates of outflow from Douglas Lake are increasing, which means that the rates going into Nicola Lake are going to be increasing,” explained Smith.

“That’s because of normal snow melt, but also because of that 5mm-15mm of rain that fell. The key thing that you need to know as a result of it is that the outflows from Nicola Lake have just been increased… from the 23 cubic metres per second mark to approximately 27 cubic metres per second. The logic there is to continue to pass as much water through Merritt, while we’re going through a period of uncertainty, as possible, without causing flooding. 27 cubic metres per second does not cause flooding for properties in the city of Merritt, that being said it does help move water through which is extremely helpful in circumstances where we aren’t sure the exact impact that the weather event may have had and may end up having on the inflow situation to Nicola Lake.”

Smith describes the increase in outflow as a “pre-emptive” move, intended to minimize the potential for flooding, but notes that the possibility of flooding still exists, and encourages Merrittonians to keep informed and be prepared.

Property owners who are concerned or live in low-lying areas and want to begin flood preparation are welcome to access filled sandbags at the Civic Centre.

“I want to reiterate that these are controlled flows, you will see the banks very high, but these are levels that will not cause flooding,” said Smith.

“(Monday) is going to be the critical juncture for us, so please stay close to the City of Merritt social media channels as well as the website and watch for video updates.” 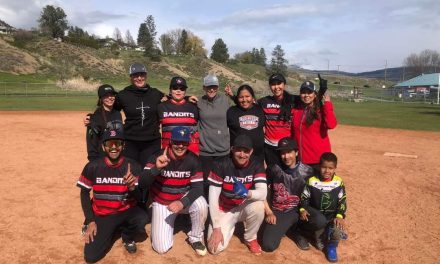 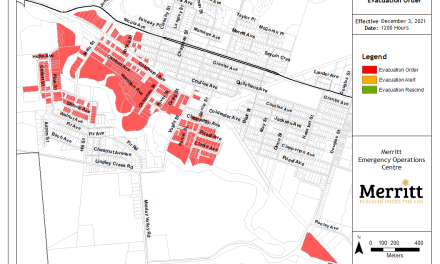 The right time to invest is … now! 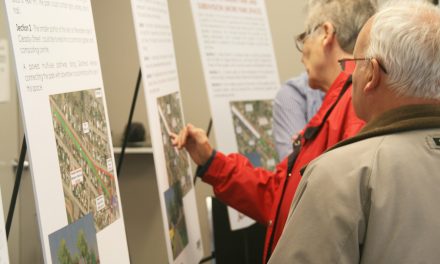 Deciding what to do with CPR land