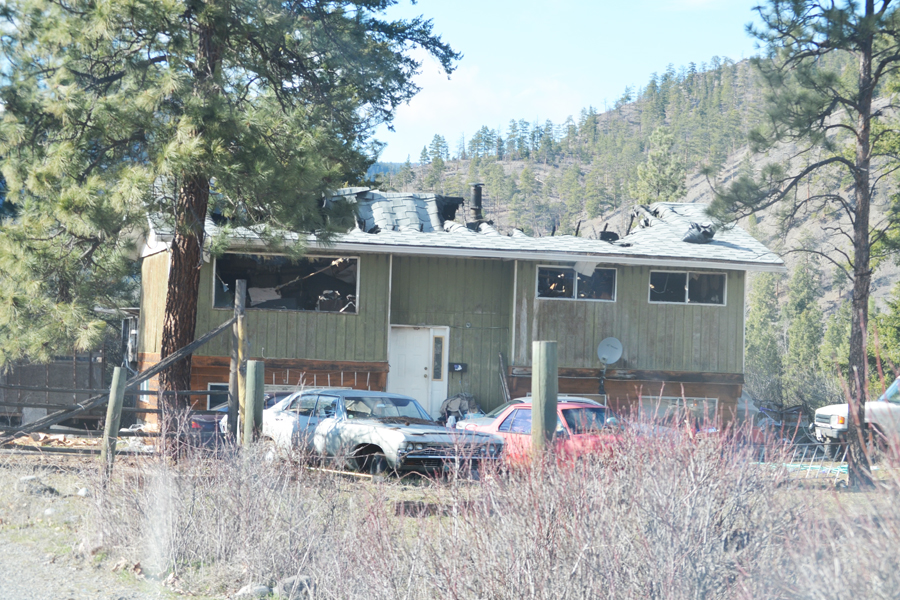 A couple has been left without a home after a fire destroyed their house on Shackelley Road in the Nooaitch reserve.

Two brothers had just arrived at their parents house from out of town when they noticed there was an issue with the chimney, Allen told the Herald.

All four people in the house escaped the fire without injury, he said.

Seven firefighters and two fire engines responded to the incident.

He said the fire department suspects that something overheated in the wood stove and/or chimney of the house, causing the fire.

The flames consumed the top floor of the house. The wood stove is located on the ground floor. 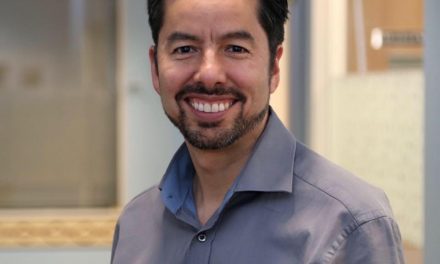 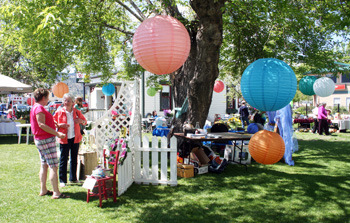 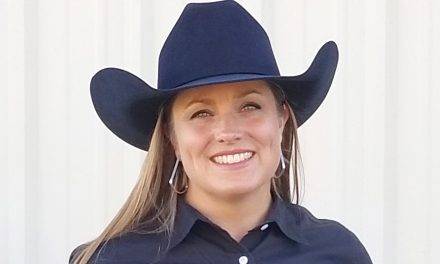 Merrittonian rising to the top of the breakaway roping world 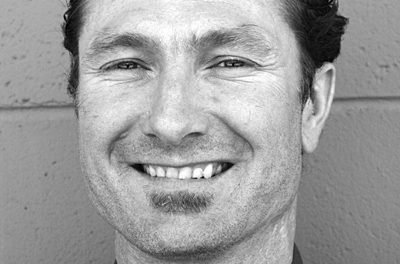