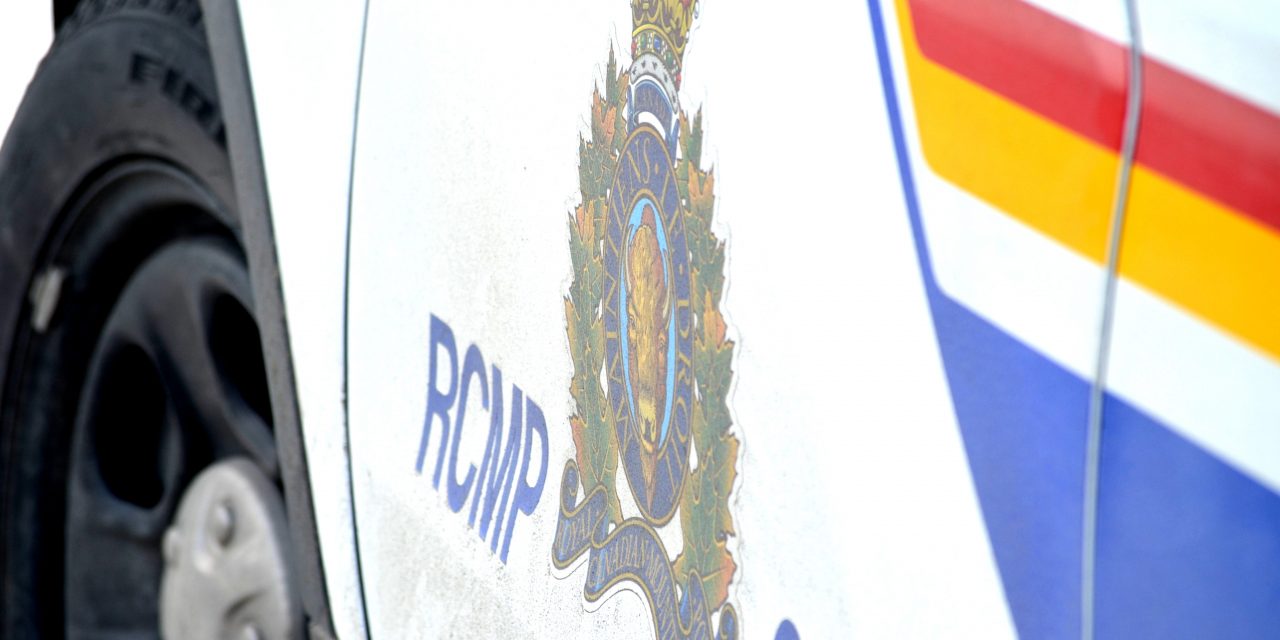 A baby boy was killed in a crash off of Hwy. 97C on Saturday morning.

Police responded to an accident around 11a.m. on April 25 when an SUV rolled off the highway west of Loon Lake, just southeast of Merritt.

The child was secured into a child seat during the crash, though was ejected, according to an RCMP press release. 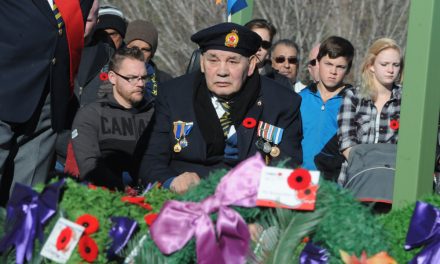 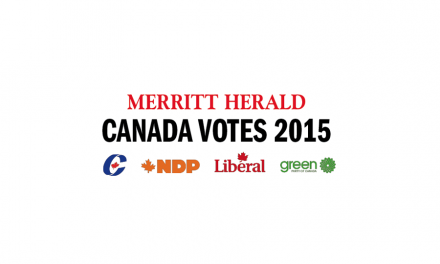