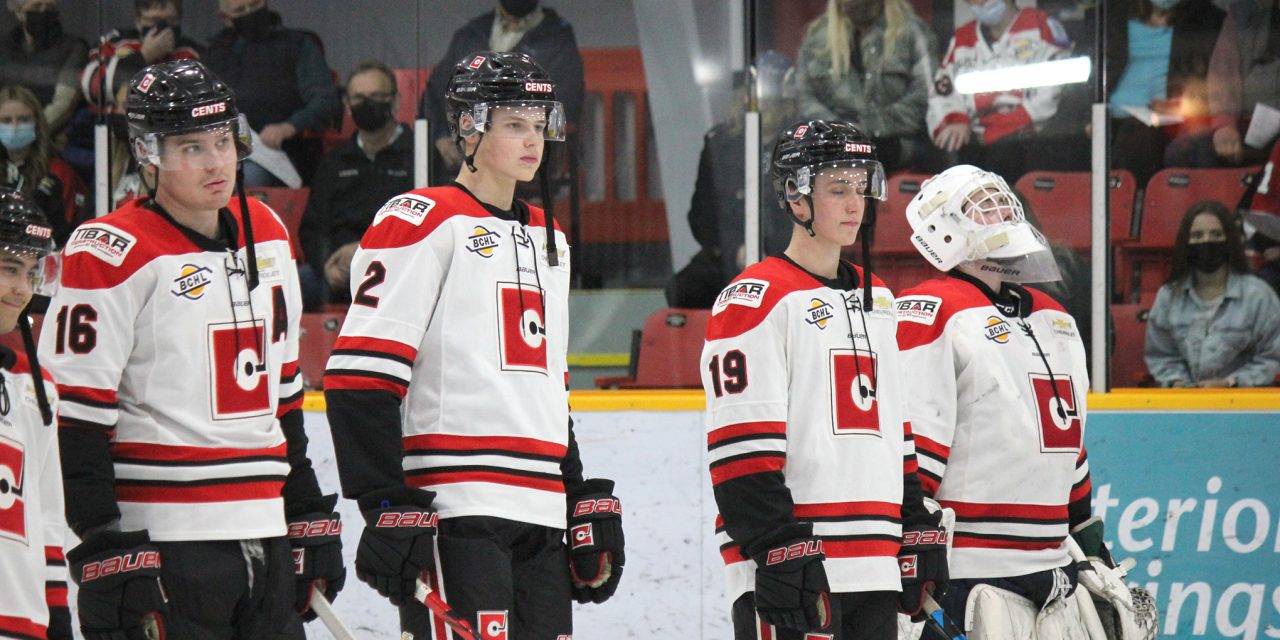 On October 26, Rogers Arena will be rocking for the Vancouver Canucks home opener.

One day prior, on Oct. 25, capacity limits will no longer apply to those who are double-vaxxed looking to attend indoor sporting events, indoor concerts, movie theatres, dance and symphony events, and indoor organized events and gatherings in British Columbia, an announcement made by Provincial Health Officer Dr. Bonnie Henry on Oct. 19.

Not so fast, however: the freedom to fill the seats does not extend to the vast majority of both the Northern Health region and Interior Health region, including the Nicola Valley Memorial Arena, home of the Merritt Centennials.

“Some of that is supporting areas of the province where immunizations rates are still not high enough to stop that rapid transmission to people and we are seeing high rates of hospitalization still,” said Dr. Henry. “So yes, we are watching that carefully and we hope to be able to take off more restrictions are we get through the next few months.”

The Herald confirmed with Cents’ Director of Game Day Operations Andrew Clasper that provincial regulations are still in place for the arena to only allow 50% capacity, a move initially made on Sept. 13.

Across the BCHL, capacity limits as of Oct. 23 are as follows:

Similarly, both the Kelowna Rockets and Kamloops Blazers organizations of the WHL have been left in a state of confusion as to when restrictions could be lifted, and how protocols could have been handled differently. Five MLAs from the Kelowna and Kamloops areas, namely Todd Stone, Norm Letnick, Peter Milobar, Ben Stewart, and Renee Merrifield, wrote a letter to Interior Health Chief Medical Officer Dr. Sue Pollock looking for some answers.

“The two WHL teams based in Kamloops and Kelowna have been leaders in the sports world with respect to ensuring the safety of their fans, players, and staff via requirements for double vaccinations and safe operating protocols,” reads the letter. “However, these teams are now at a loss to understand why they are unable to operate at full capacity while WHL teams based in Victoria and Langley are now able to welcome fans to full arenas.”

The letter went on to stress the significant financial impact that the half-capacity rules have on junior hockey organizations, as well as any other sports or arts-related businesses.