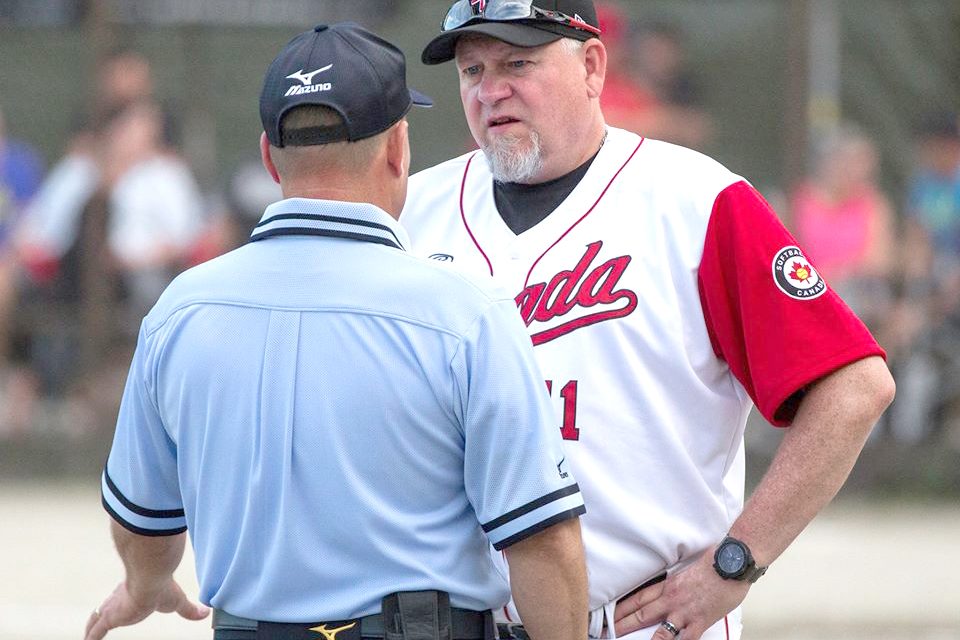 Merritt local John Stuart headed out to New Zealand on Tuesday, November 15, as he leads the Men’s National Softball Team to the World Cup.

Stuart, who is the head coach of Team Canada, successfully led the team during their run at the Pan-American Games last April. The squad secured their place at the World Cup by finishing second in Argentina.

“It’s the biggest tournament in the world for softball,” Stuart described the World Cup. “It’s held only once every two years, and it hasn’t been held since 2019, due to the COVID-19 pandemic.”

Falling short in the Pan-American Games’ championship round, Stuart will have the pleasure of running it back with his team plus four new players added to the roster.

“We haven’t gotten the chance to play together yet, so going to New Zeland early and playing at the pre-tournament will be big for us,” he explained.

The World Cup will be held in Auckland, New Zealand, from November 26 to December 4. There will be 12 teams, from all over the world vying for the opportunity to hoist the trophy at the end of the tournament.

“Argentina is the reigning World Champion as well as the reigning Pan-American Champions so it’s going to take our best game to beat them if we cross paths,” Stuart said. “There are also other tough matchups such as New Zealand, Australia, U.S.A, Japan, and Mexico.

Team Canada will fly out 10 days before the beginning of the tournament, to train and play in pre-tournament matches. Stuart looks to use this time to get the team in high gear ahead of their first match on November 26, against Venezuela.

“I’m pretty confident with our team,” he said. “Our hope there is to get into the gold medal game and come home as World Champions.”

To get updates on results of Team Canada games, please follow Softball Canada’s official Facebook page. All the games from the tournament can also be streamed for $9.99 through https://gametime.sport/events/offers/.