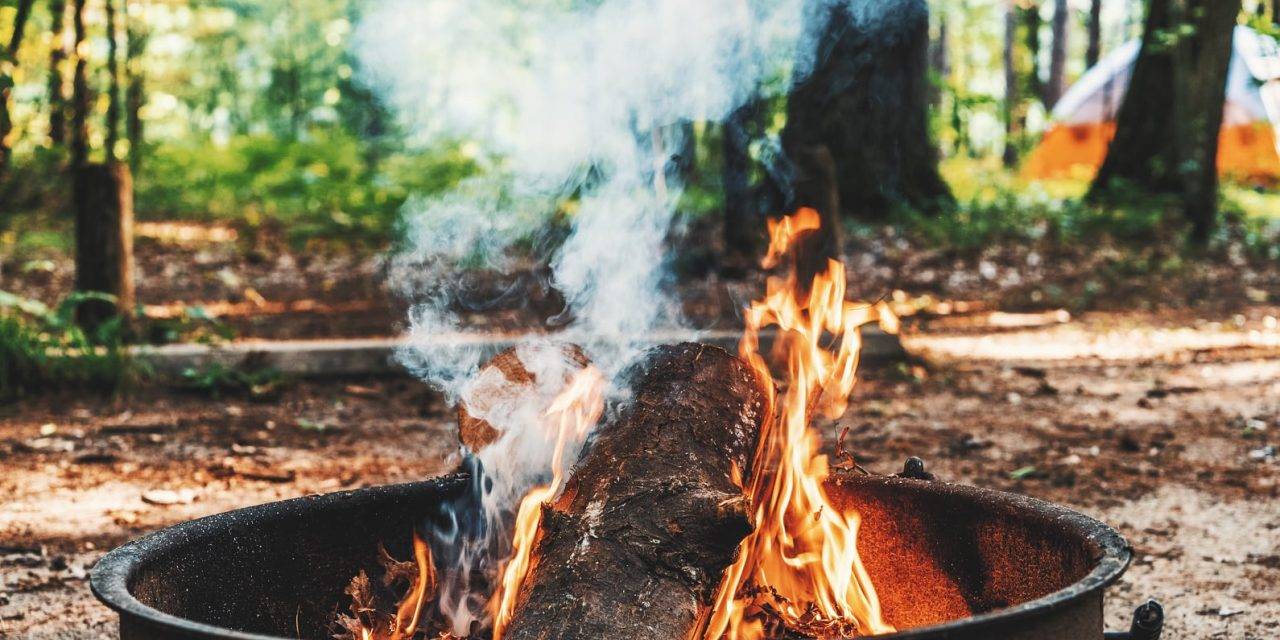 All campfires are prohibited in the Kamloops Fire District, which includes Merritt and the Nicola Valley, are prohibited due to high risk of wildfire. Photo/BCWS

Effective at noon on Thursday, August 4, all campfires will be prohibited in the Kamloops Fire Centre, which includes the City of Merritt and surrounding areas. Due to the high fire danger ratings throughout the area, this new set of provincial regulations will remain in effect until October 15, or until rescinded.

With high temperatures and extremely dry conditions increasing the ever-present threat of wildfires in multiple areas of the province, the BC Wildfire Service (BCWS) said in a recent social media post that the decision to ban campfires was made on a regional basis.

“B.C. is a large and geographically diverse province with different weather influences throughout the province so each of B.C. ‘s six fire centres decide when and where to implement prohibitions,” read the post.

“Multiple factors are taken into consideration when assessing wildfire hazards and deciding whether to implement any open fire prohibition, including current and forecasted weather conditions, the availability of firefighting resources, and the Buildup Index.”

The Buildup Index (BUI) rating is an estimate made by BCWS of the total amount of fuel available for combustion in a given area. This measure allows the service to predict the spread and intensity of a possible wildfire. Taking into account these factors, BCWS decided to implement a ban in the Kamloops Fire Centre. The City of Merritt is also following the ban, temporarily rescinding all small confined fire permits within City limits.

Personal campfires are prohibited under the new ban, as well as the following items: