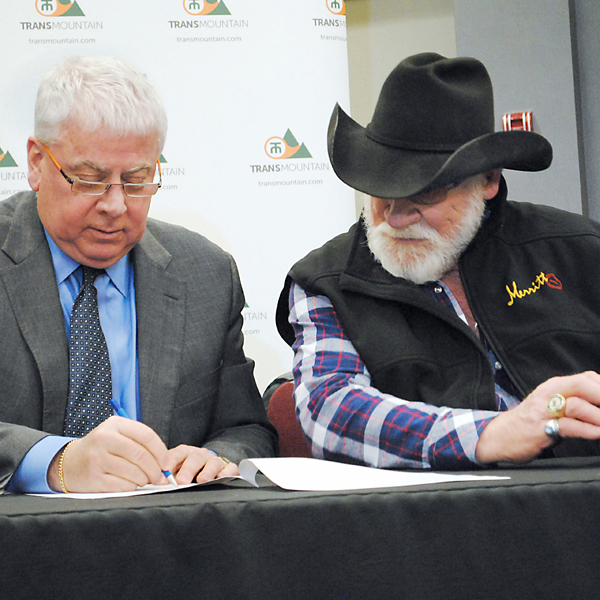 Merritt Mayor Neil Menard (right) and Kinder Morgan president Ian Anderson signed a memorandum of understanding that will see the city receive a $420,000 investment, predominantly in the form of in-kind trail work. Andrea Klassen/Kamloops This Week

A six-figure investment in Merritt is certain as long the Trans Mountain expansion project is too.

Pipeline company Kinder Morgan will invest $420,000 in Merritt’s infrastructure as a result of the city signing off on a memorandum of understanding (MOU) on Thursday.

The money comes from Kinder Morgan’s Community Benefits Program and is intended to invest in communities along the pipeline route while offsetting the effects of expansion.

Most of Merritt’s funding won’t be coming as a cheque because the company intends to use the majority of the $420,000 to pave three kilometres of trails for the city.

These trails could be established adjacent to Voght Street as well as at the airport.

“We really want to try and improve our trail system here in Merritt,” Ostraat said.

Another $50,000 from Kinder Morgan will be put toward a scholarship for Merritt students interested in the trades, he said.

“We want to ensure the communities we operate in are recognized for impacts of project construction,” Kinder Morgan president Ian Anderson said in a press release. “Providing direct investment to our pipeline communities is part of our commitment to maximizing benefits of the expansion. With this agreement, we will add to the investment we are making locally to provide improvements to community infrastructure and help make local education and training programs accessible for the people who live and work in Merritt.”

In Merritt, the pipeline is expected to cross under a portion of the airport’s runway, likely causing some disturbance in airport operations, Ostraat said.

Ostraat said the decision to invest in trails came about because Kinder Morgan will have workers and equipment in town during pipeline construction anyway, which they’re prepared to use for a community project.

Thursday’s announcement was part of signings with various other Interior communities to the tune of $2.5 million pending the project’s approval.

The TNRD signed off, as did Kamloops, Clearwater and Valemount.

The expansion project still needs approval from the National Energy Board and the federal government before construction can begin in 2016. 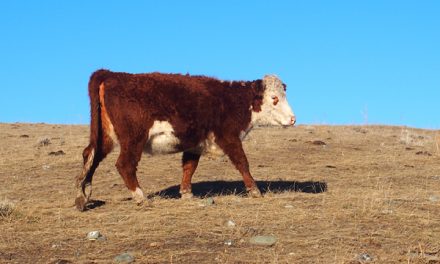 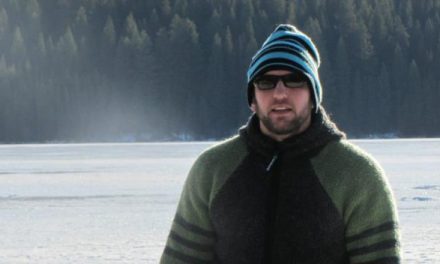 Accused in fatal hit and run assaulted in prison, taken to hospital

Voght Street project ahead of schedule