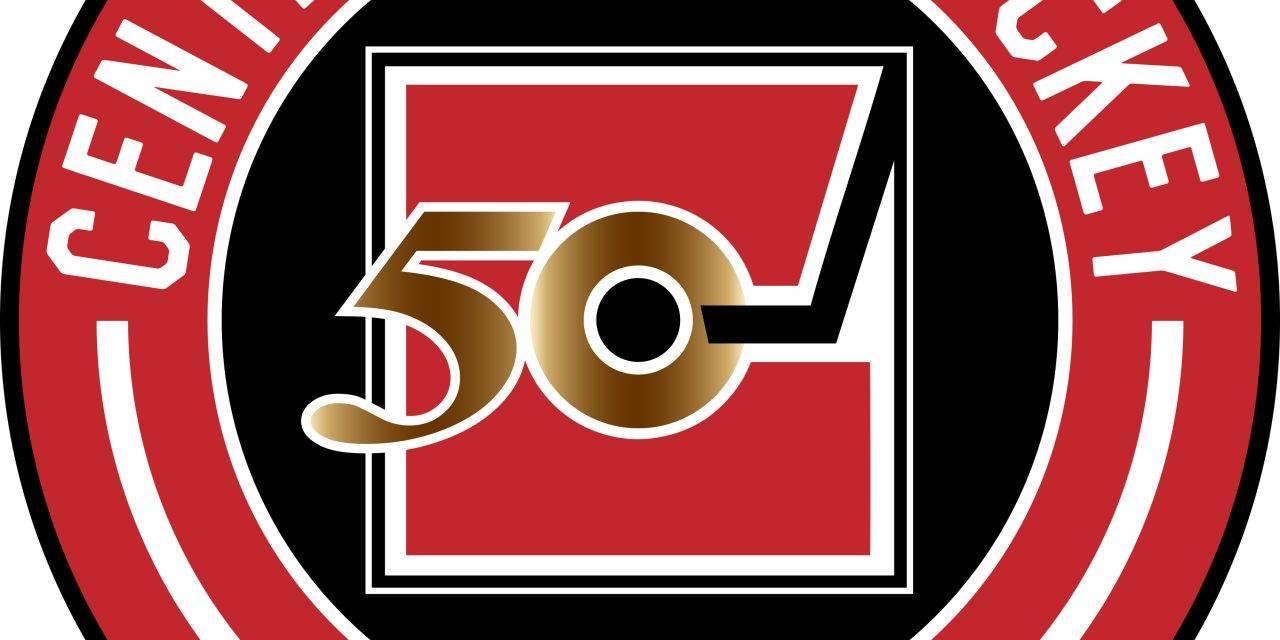 This Season will mark the beginning of the 50th year of the Longest Continuously Running Franchise in the BCHL. No other team in the BCHL may lay claim this title!

There have been a number of past seasons where, like many other franchises, the Merritt Centennials have struggled to continue to play within the league every year without interruption. Even the renowned Penticton Vees have been unable to operate consecutively under one Moniker.

Given all the challenges faced by one of the few remaining Community Owned teams, operating in the smallest market in the BCHL we have persevered to remain viable. This season will offer some new coaches, many new exciting players, a number of celebratory events throughout the season and the excitement that 50 consecutive years playing in the BCHL should bring with it!