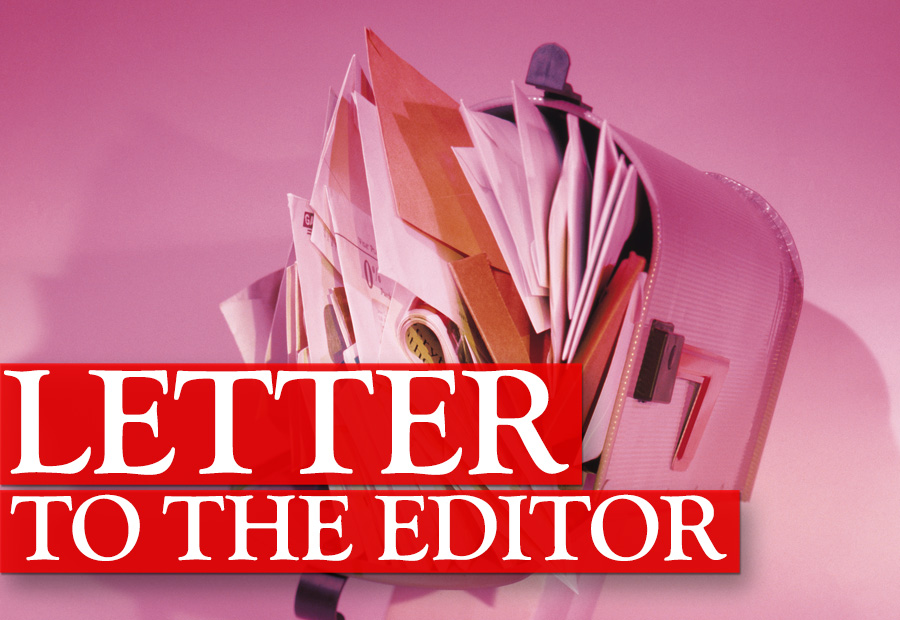 For years we who live in Lower Nicola have watched near collisions at the intersection of Voght Street and Nicola Avenue. Drivers making a left from the 711-side of Voght Street often have to slam on their brakes to avoid being hit by some idiot going around another car making a left in the opposite direction.

I can’t recall the times this has happened to me. After complaining to city works three years ago, we were told the city was buying a strip of land from Murray GM so they could correct this and it would be a right turn lane only.

What happened? Now you have made it legal to go through. One arrow points straight through and one turns right.

All that time and expense and nothing was improved to prevent through traffic and future accidents. Does someone have to be killed before it’s done right?

With the new lanes on Voght Street, drivers making a left turn at the intersection should be extra cautious to yield to oncoming traffic. It may take you a few extra seconds to wait for a clear gap or a yellow light, but at least you’ll arive alive. – Editor

Thanks for the Zamboni

Guest editorial: Thanks to our firefighters