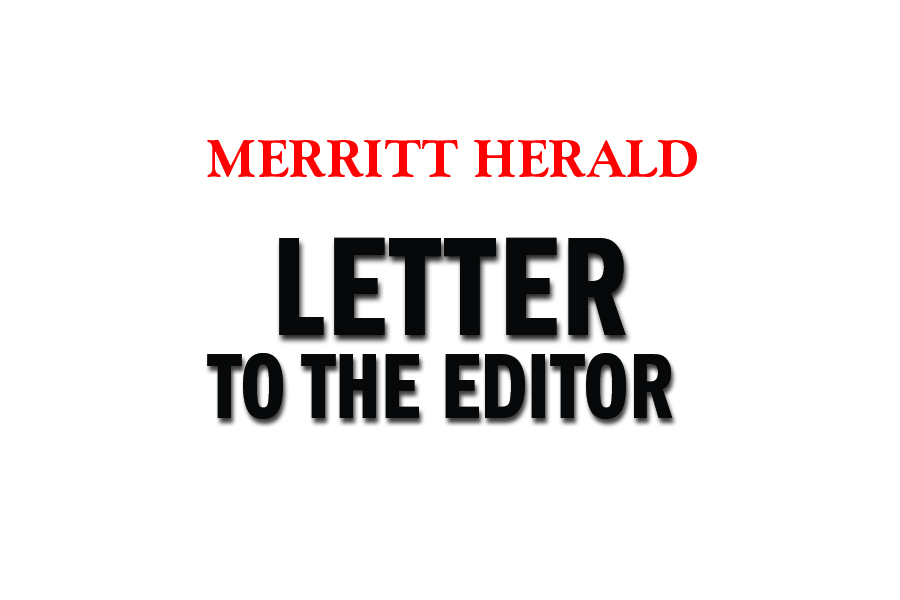 The month of May is “Speech and Hearing” month, and I would like to take a moment to provide some information about the speech and hearing services available in Merritt and the surrounding area.

One in 10 people in B.C. has some kind of a communication difficulty, and these difficulties could be in speech, language, swallowing, or hearing. They could be present form birth, gradually occur, or happen after an injury or illness.

Many people think that children grow out of communication difficulties. They often don’t, and not giving them early support can lead to frustration, social isolation, problem behaviours, and difficulties in education or even finding work.

Speech: when a person says a sound other than what he or she should say (e.g. ‘dat’ instead of ‘that’), or avoids saying certain sounds (e.g. saying ‘at’ instead of ‘that’). As a parent, if strangers do not understand your child most of the time by the time he or she is three to four years old, then you should consult a speech-language pathologist.

Language: when a person uses the wrong word (e.g., ‘him went to the zoo’ instead of ‘he went to the zoo’), or has difficulties understanding concepts or following directions (e.g., puts the cup in the box when you told him to put it on the box).

If you notice these kinds of problems, contact the following:

Adult: see your family doctor for a referral.

Swallowing difficulties: when someone takes an extra long time to chew his food, or has difficulty swallowing.  If you notice swallowing problems, contact your family doctor.

Hearing: if a child or adult is not following instructions, has pain in her ears or just doesn’t seem to “get” all that you’re saying, it could be a hearing problem. 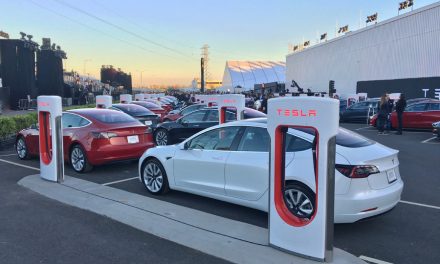 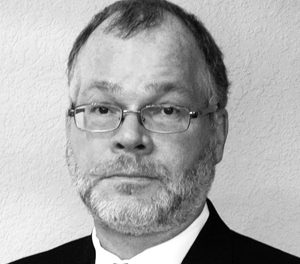 Fletcher: Myths of the Highway of Tears

Issues take back seat in byelection 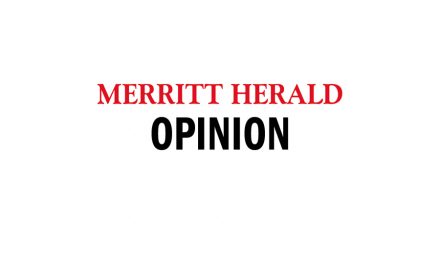 OPINION: Minimum wage should be $15 per hour