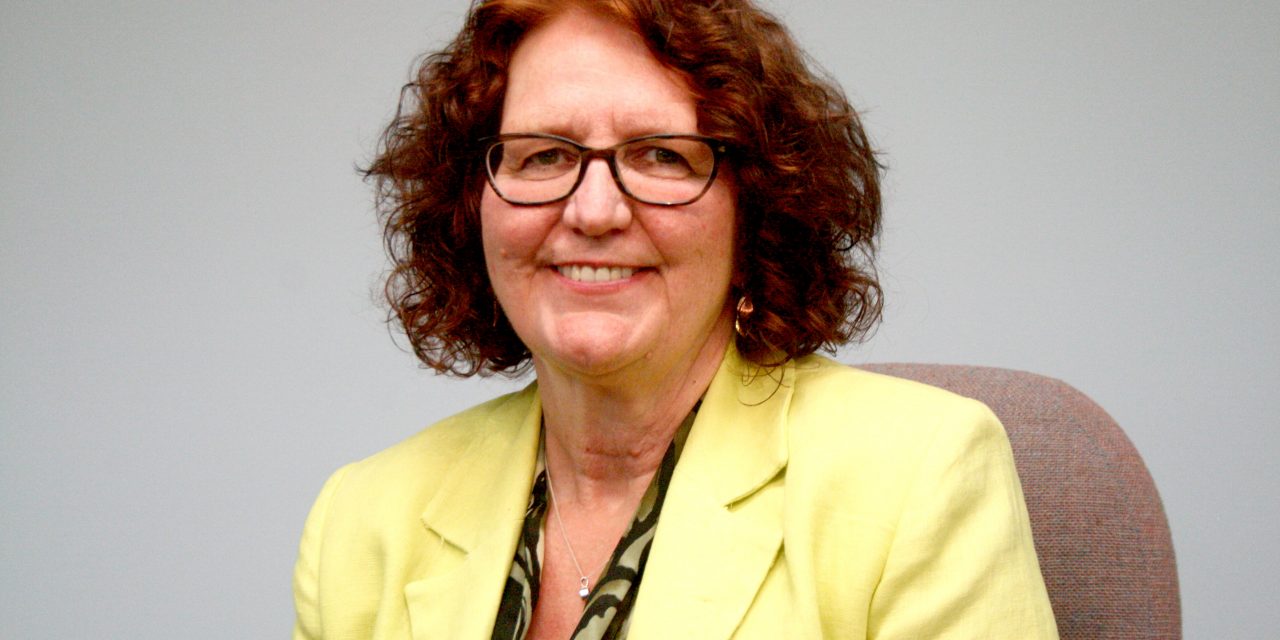 Linda Brown, the current mayor for the City of Merritt, has announced that she would once again be running for this position in the upcoming municipal elections later in October.

“I’m announcing because it was announced that I’m not running,” Brown explained. “I’m hoping to leave campaigning until the start of the campaigning period.”

A recent story on Brown’s husband, Ken Gillis has mistakenly mentioned that she does not intend to run for mayor. In order to correct this error, Brown has prematurely thrown her hat in the ring.

“At this point all I can do is talk to people and tell them who I am and what I’m about.”

“I will meet people at anytime, if someone wants to talk to me, I will be available for them but I will not be purposely going out for any public forums or debates until the campaign season.”

Currently serving her first term as mayor, Brown has also served a term as a council member in Merritt.

“I want to continue woking on bringing the city back to a place of recovery,” said Brown. “I’m not finished with working towards that goal.”
Brown began her mayoral term back in 2018. Through her four years as leader, she was thrust into one of the most turbulent times that Merritt has ever faced.

Brown told the Herald that she is currently working on different projects, including housing, infrastructure repairs, and the city’s diking plan which will determine the city’s floodplain.

“From there, people can basically draw a line whether or not you can build back there. If we have a homes that are devastated in that area then we have to find another spot for them,” said Brown.

“That whole river bank area needs to be looked at and changed and I really want to be a part of that.”
Brown said that she is busy working on recovery all summer, She hopes that when that work is done, that she could take a look at the city’s economic development and tourism.

“I want to develop this place, I want an industrial park where we can provide jobs,” she said.

“I want to leave in good times, when things are better for the city.”

Brown is one of two candidates to formally announce their candidacy for mayor. Earlier today, Councilor Tony Luck has announced that he will also be running for this seat. Elections are set to take place on October 15, 2022.