Local hitchhikes to Vancouver in pursuit of acting career 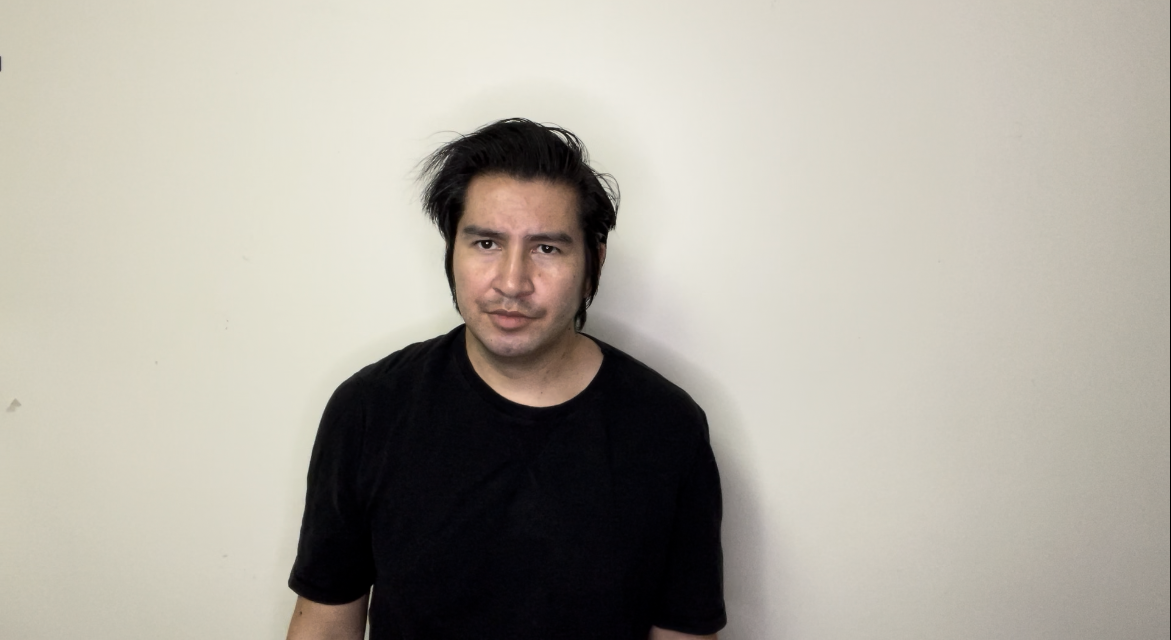 There is a very fine line between dreamers and doers. One which can be crossed when a decision is made to take action in making dreams into reality. There are a number of old adages that speak on this idea, mostly heard from movies and T.V., which, luckily, is where one member of the Coldwater Indian Band found himself in after deciding to, much like in movies, hitchhike his way to a land of opportunities, chasing his dream to establish an acting career.

Kindall Charters is representing the Nicola Valley well in the entertainment industry, and what is more inspiring than one of the area’s own being in a popular T.V. show is how he got to that point. While dreaming of becoming a professional actor, Kindall Charters decided to move to Vancouver and through his determination was able land himself roles on multiple productions, including the hit T.V. show, The Flash.

Charters is a member of the Coldwater Indian band. Since his early years, the young dreamer had only wanted to do one thing, to act.

“It has always been a dream of mine to go into acting,” he said. “I used to go to the video mart near us and I would just look at a whole bunch of movies and get inspired by them.”

What was then just a pipe dream, had started to gain traction within Charters’ mind as he took a chance by auditioning in 2009 for a role in ‘New Moon,’ a movie within the very popular Twilight franchise.

“I think they didn’t choose me back then because I was shy and I didn’t really know how to express myself. “ he recalled.

“When I entered in the auditions back in Kelowna, it sparked something in me that I couldn’t ignore because I knew then that this is my passion and I am going to pursue a career in it.”

Two months later, his restlessness from wanting to chase the acting dream led him to the Lower Mainland, Canada’s Hollywood.

“I caught a ride from someone in an old Thunderbird to Abbotsford and my aunt picked me up and drove me to the King George train station,” he said. “I ended up staying at the Covenant House Vancouver.”

Covenant House Vancouver is a social service organization that provides shelter to the youth. Charters took advantage of this support for two years as he continued to pursue his passion.

“I was basically hoping for the best,” he said. “There was no planning behind it but I was able to network with people and that’s where I learned about the New Image College of Fine Arts. I trained in acting and I got better with my craft.”

Charters was eventually able to link up with an agent who would open doors for the hopeful actor.

“It took a long time for me to land work,” he said. “I graduated at the end of 2012 from acting school and I didn’t book significant work until 2019.”

The actor started booking small work such as an appearance in the 2013 film, ‘Gold.’ He kept gaining more experience, all the while working jobs in the retail industry in order to provide for himself.

“I worked in Army and Navy, I did construction for a little bit, and I worked at Marks Work Warehouse when it first opened up,” he recalled. “I was lucky enough to find a place with cheap rent and I’ve stayed here ever since.”

In 2019, Charters would reach a significant breakthrough with his budding career, as he starred in the hit television series, The Flash, appearing as the episode’s main antagonist and titular character, Godspeed, also known as, August Heart. 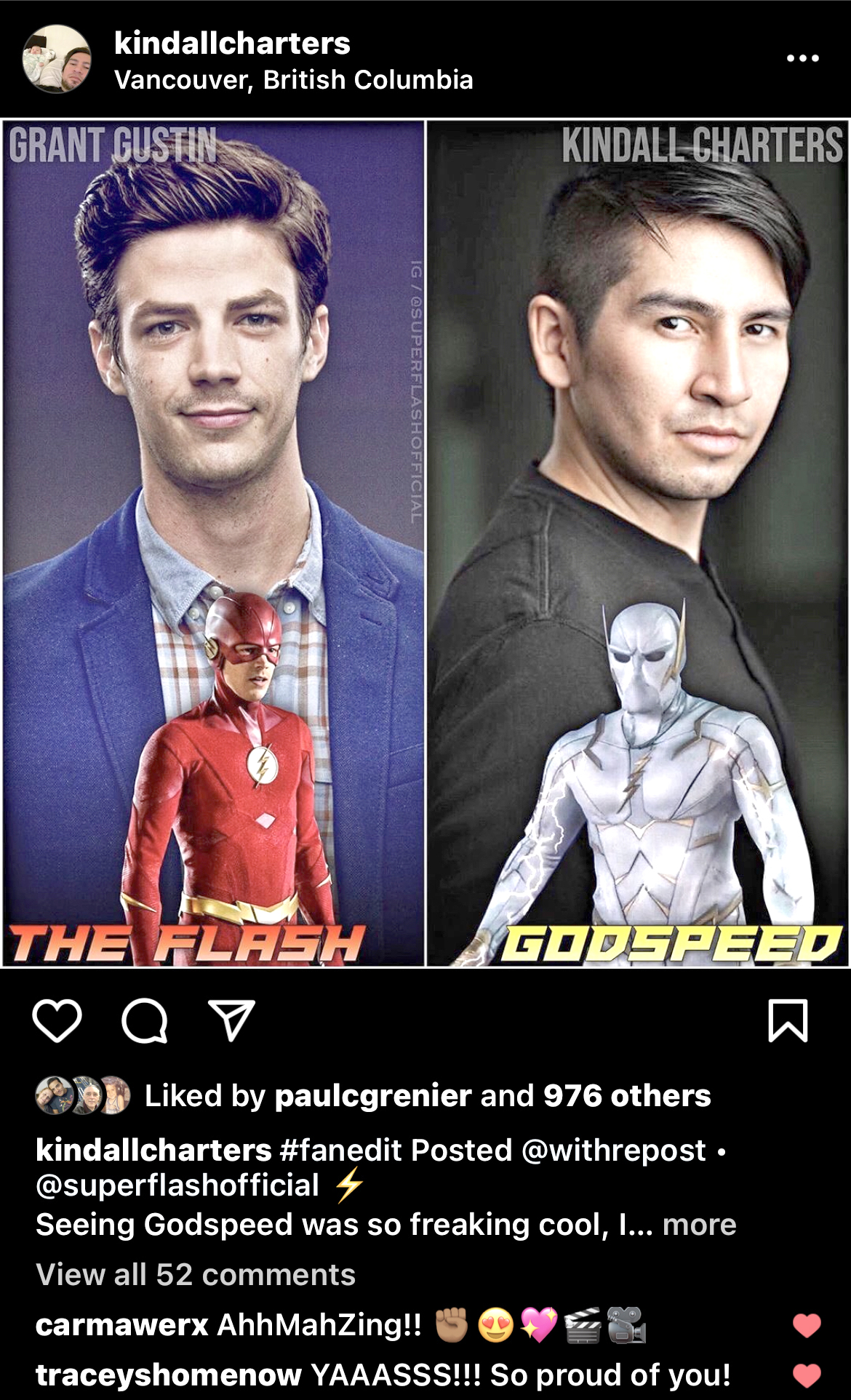 “I auditioned for it and they liked how I portrayed the character,” Charters recalled. “The feeling was amazing because I remembered before landing that role, I was sitting down, praying that I get the role. There was this feeling I had that something amazing was going to happen and it did.”

Throughout the journey, Charters was able to make appearances in notable projects such as Jamestown, Altered Carbon, Woman Walks Ahead, and Bones of Crows. The actor felt huge gratification as he recalled many people in his circle not believing in acting becoming a career.

“They started supporting me a lot more,” he said. “They share all the posts that I make promoting any work and appearances that I might have. A lot of people don’t understand the road you’ve chosen but after you create a path that nobody else can see, their eyes open up for sure.”

Charters now promotes his current project, Alaska Daily, where he acts alongside Hilary Swank in a recurring role.

“I hope to book a regular role on a show one day,” said Charters. “If you have a dream, fight for it, even if the road is dark because you might be the light that can carve a path towards that dream.”

Alaska Daily can be streamed for free at https://www.ctv.ca/shows/alaska-daily.