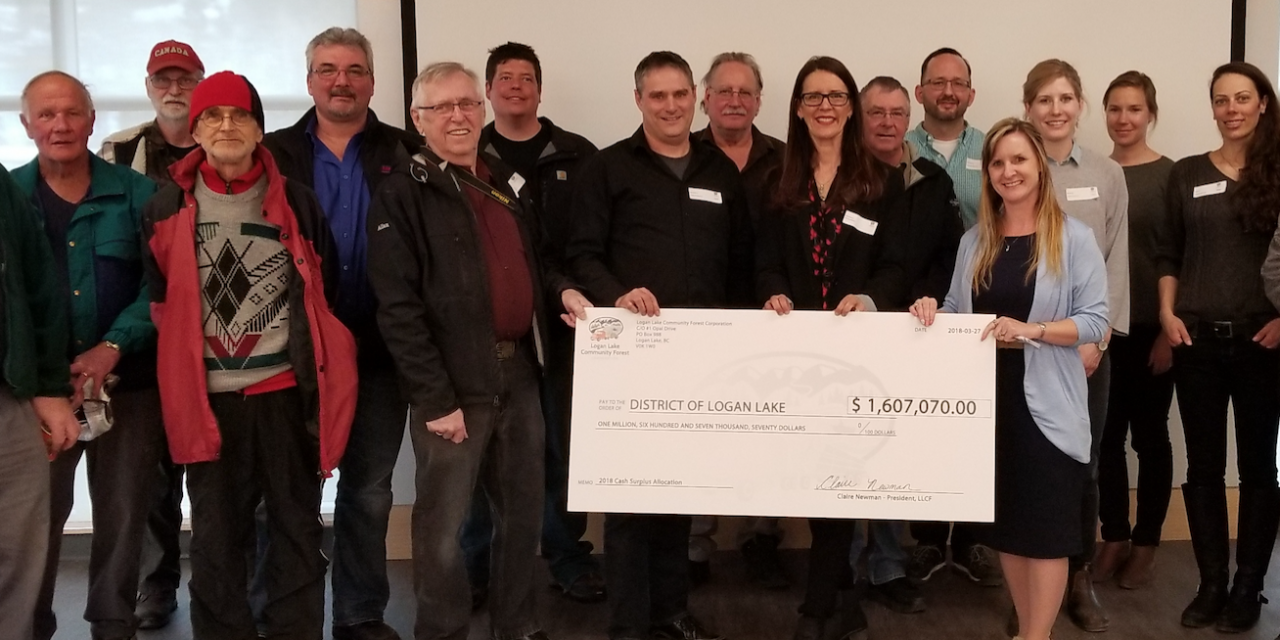 Logan Lake Community Forest presented the District of Logan Lake with a cheque for $1,607,070 at their open house on March 27.

Garnet Mierau, a registered professional forester who helps manage the Logan Lake Community Forest, said the event was a reflection of the organization’s commitment to their community.

“We’ve made a bit of money and we’re happy to give it back to our shareholder — the District of Logan Lake,” he said.

“It’s a bit of a community celebration, and it’s just shy of 1.7 million dollars. It’s a big deal for a little town like this,” he added.

The Logan Lake Community Forest manages a tenure of approximately 16,700 hectares of forest on behalf of Logan Lake’s citizens.They focus on managing the extraction of timber resources as well as protecting the forest.

There’s a long list of people that made getting to this point possible, said Mierau, and appreciating all of their efforts was a goal of last week’s open house.

“It starts with the leadership of the mayor, Robin Smith, and her councillors. They have the strategic foresight to lead the group. They support the community forest and they support protecting the community through activities like firesmart,” Mierau said.

The management team of Logan Lake Community Forest reports to a volunteer board of directors, whose commitment has been paramount to the organization’s success as well, Mierau said.

“They have put in countless hours and they have been so resilient and understanding — it’s been fantastic,” Mierau said.

“To me, it speaks volumes of what a small community is all about — the core values,” he added.

Mierau said he trusts the District of Logan Lake to utilize the funds as they see fit, explaining they turn the money around and put it right back into the community.

“The B.C. government established community forests for this purpose, so that local communities can generate a little bit of revenue to spend however they want on their community,” he said.

“We’ve been able to make really good sales to a lot of local mills, and it supports a lot of jobs in the area,” said Mierau.

“At the end of the day our logs have been selling at a premium, and we’re fortunate,” he added.

The community forest was able to present the district with another large cheque in July of last year, but it’s a rare situation to have two big donations in a row, Mierau said

“We don’t anticipate we’ll have a year like this again in a long time, so we’re throwing a big party”

“We’ve achieved a significant milestone of meeting our cut control and bringing our balance sheet back in order. It’s been a real pleasure to work with everyone, particularly over the past 3 years where we really had to roll up our sleeves,” she said.

Mayor Robin Smith, who previously served as a community forest board member as well, spoke about her vision for the reallocation of funds back into the community. She reported the following outline: 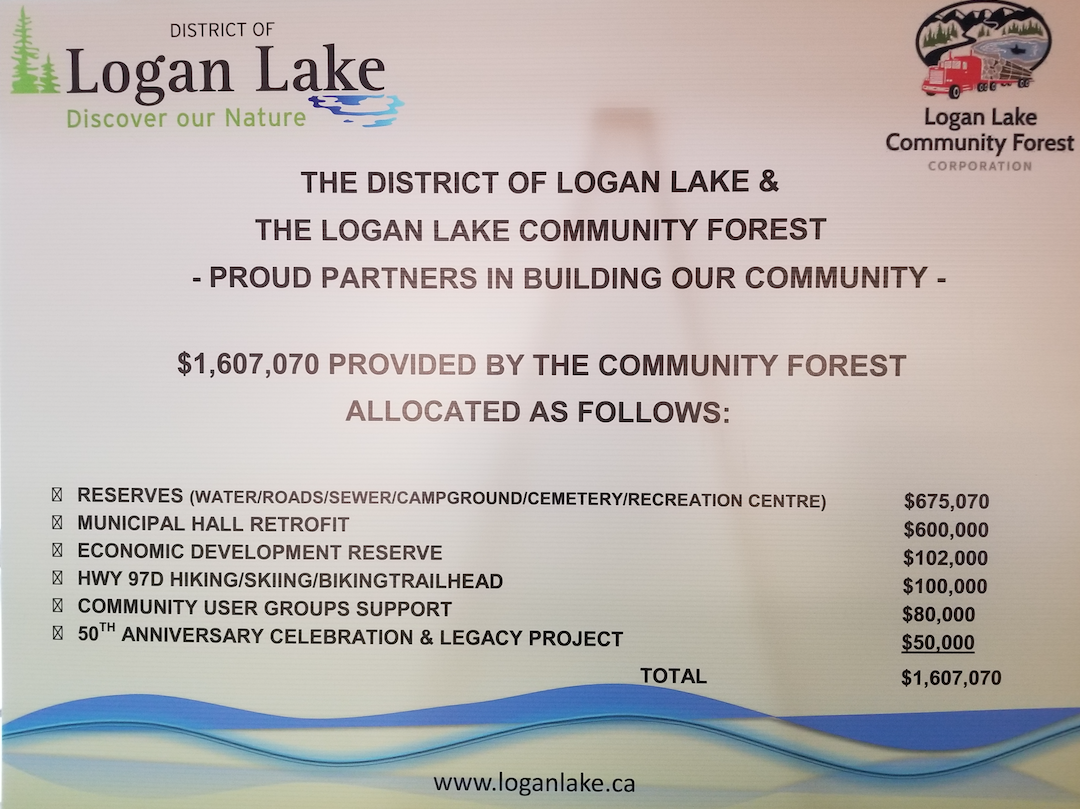 “It’s certainly great to have a strong team like Forsite Consultants support us as well as all of the board members and councillors. We’ve learned a lot and look forward to continued success with the community forest,” Smith said.

The community forest is there to serve the people of Logan Lake, and this celebration is one way of doing just that, Mierau said.

“It’s exciting to be a part of and I’m pretty proud of the work we’ve been doing for them.” 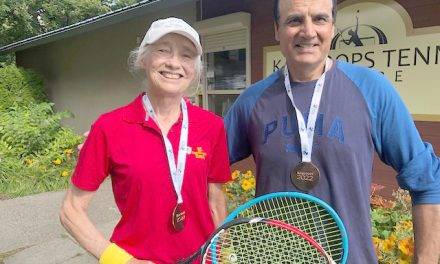 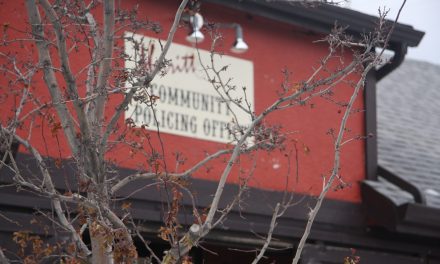 Human memories – a gift from our creator 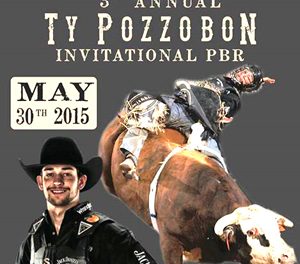