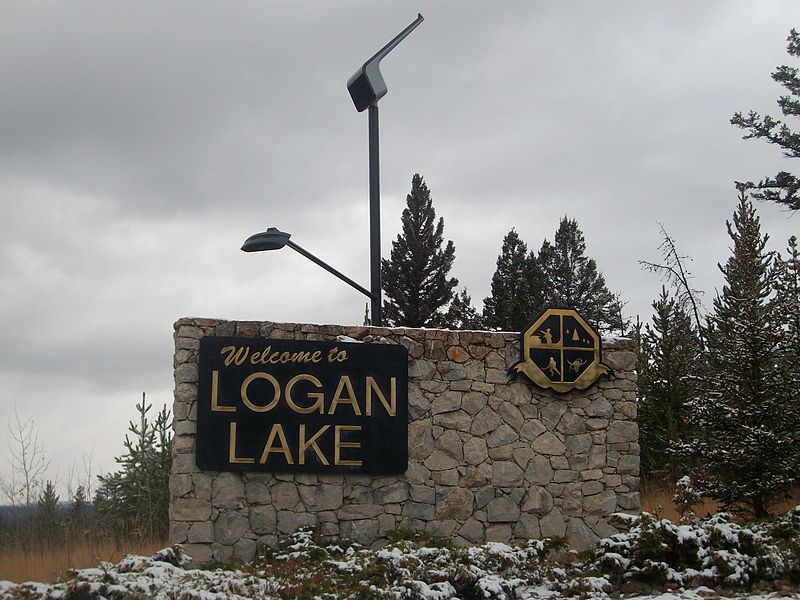 The District of Logan Lake has rescinded its Evacuation Order, putting an Evacuation Alert into effect.

According to the District of Logan Lake Facebook page, the new Alert will be in effect as of noon on Aug. 19.

The threat of wildfire still exists in the area. Residents are still being reminded to have a full tank of gas in your vehicle, have a week’s worth of food, and have valuables like documents and medication ready to go.

For any residents who know of friends and neighbours who do not have access to the internet or social media, please reach out to them and share this information.

Residents will have to return home via approved checkpoints. The approved access points are Hwy. 97C from Ashcroft and Hwy. 97D from Kamloops.

The Alert update asks that drivers be aware driving in from these locations, as there may be more cattle and wildlife crossing the road that normal.

Tenants of the Ponderosa Apartments are being advised that units may still not be liveable at the moment due to water damage from the sprinkler system on the roof of the building. Specifically, units 108-114 seem to have sustained significant water damage. All units may have mold damage. 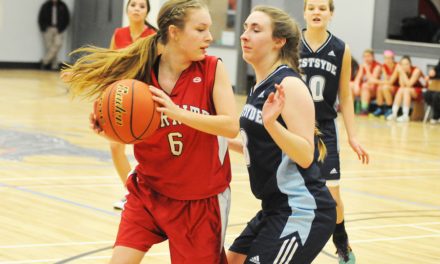 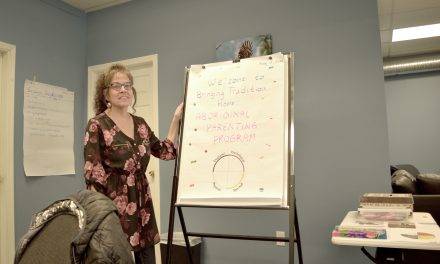 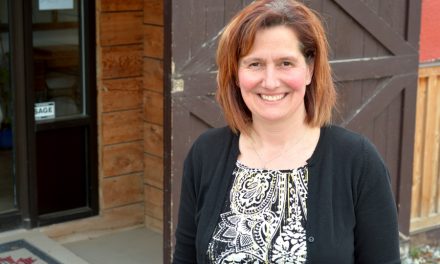 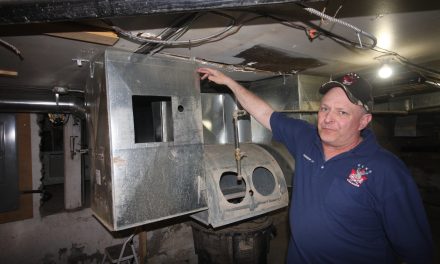 Elks persevere despite floods and fires