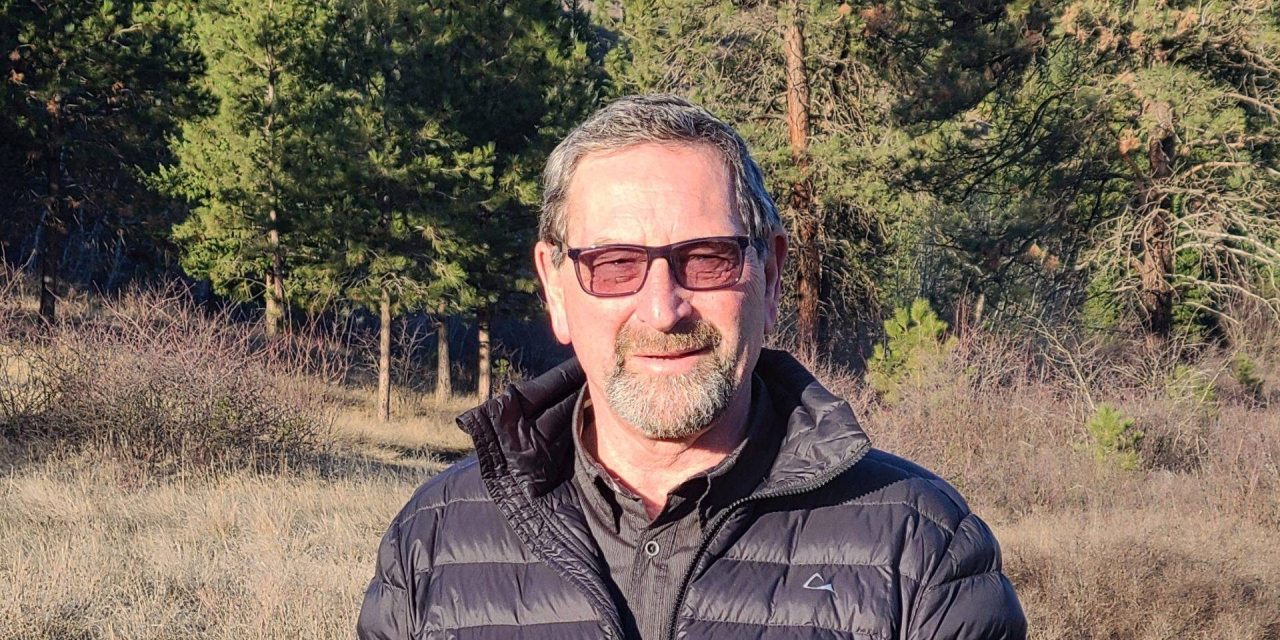 Tony Luck served as a Merritt City Councillor from 2018-2022, followed by an unsuccessful bid for Mayor this year in an election he now looks to have declared invalid. Photo/Herald File

Update, November 24: Earlier and print version of this article stated that Luck’s petition alleges his daughter was not asked to sign a declaration of address, when it fact it alleges that of Luck’s scrutineer’s daughter. The Herald regrets this oversight.

Former City Councillor and 2022 mayoral candidate, Tony Luck, has filed a petition to the Supreme Court of British Columbia seeking that the City of Merritt’s 2022 local election be declared invalid over alleged improper handling of election procedures.

Luck filed his petition to the Supreme Court on the last day challenges to the election were accepted, November 17, which is 30 days following the declaration of official results. In his petition, Luck alleges a number of improper practices and procedures took place in the City of Merritt’s election process. The petition is filed between Luck and the City, along with Chief Elections Officer Greg Lowis.

Lowis confirmed that the city is aware of the filing, and that while they are seeking legal counsel, they are confident in the validity of the election. Luck declined to comment to the Herald, citing the need for additional time to prepare before commenting. He does not seek to overturn the election results in his favour, but is contesting the handling of election processes.

“He has every right to do that, it’s a part of the whole system of being Canadian,” said Merritt Mayor Mike Goetz when asked about the court filing.

“We’ll see where it goes. The only thing I find a little disturbing about this is that it’s kind of disrespectful to all the people that showed up at 7 o’clock in the morning and counted votes till 4:30 [the next morning] and to everybody else that was involved. I think it’s a little bit of a slap in the face to those people.”

Goetz added that he doesn’t take the court filing personally, and hopes election workers don’t either.

Luck’s Supreme Court petition alleges a number of improper practices undertaken by election officials. Among the complaints was the improper sealing of ballot boxes, ballot numbers being recorded alongside voters’ names, a discrepancy between the number of ballots handed out and the number counted, and that the ballots weren’t bound, against best practices. Luck also alleges that not all voters were asked to sign declarations of address, with the petition adding that his scrutineer’s daughter only verbally confirmed hers despite presenting identifications without an address on it.

The court filing also alleges a number of improper practices once voting had closed, including lax security in the council chambers. Luck said that there was no confirmation of authority to be present in the counting area, the door to which he said was left open throughout the count. Luck also said the floor by the counter’s feet was cluttered with personal items. As a result of his findings, Luck looks to have the election invalidated. The City has 21 days to respond to the proceedings started by Luck against them.

The Herald will continue to bring you in-depth coverage of this ongoing case.