Luck: “We need money to get this thing done.” 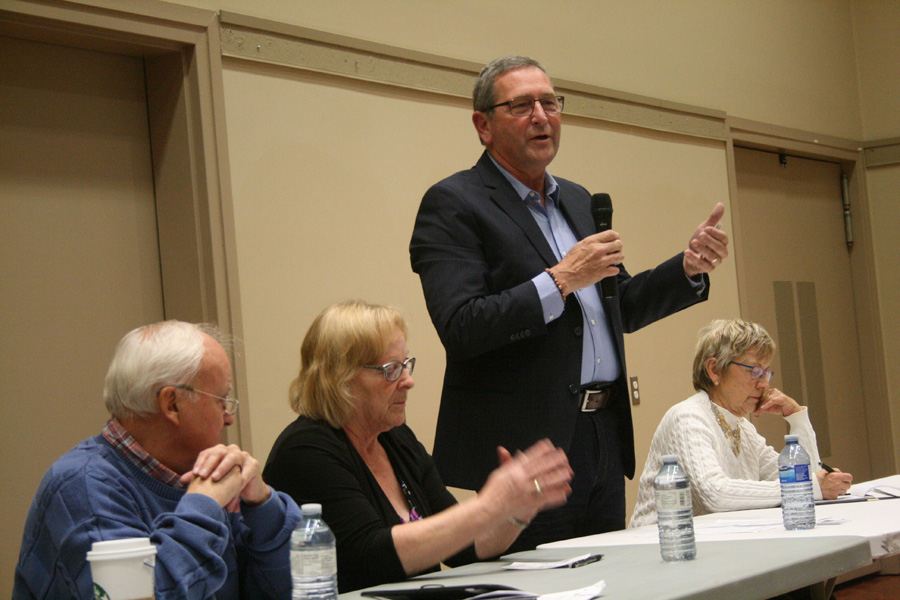 Merritt was devastated by floods in Nov. 2021, when the Coldwater River spilled its banks following an atmospheric river event, displacing residents, affecting hundreds of homes and causing millions of dollars’ worth of damage.
Hundreds of residents remain displaced, and while the City is working to repair infrastructure and return people to their homes, Councillor Tony Luck said that much of the work is now dependent on government funding.

“When this all started, the federal and provincial governments came out and said we’ve got your back, we’re going to make sure you’ve got the funding you need to rebuild and rebuild better, and that was great, we liked to hear that,” said Luck.

“As the waters receded and we started bringing people back to the community, we started asking what was that going to look like?”

Both the federal and provincial government laid out the criteria required to be eligible for funding, which included such items as putting a disaster recovery manager in place to assess the situation and make recommendations. This was accomplished by the City bringing in Greg Solecki to fill the Recovery Manager role, and having a dedicated flood recovery team of ten people, in addition to the support staff for citizens.

“Staff went to work, once we got the Recovery Manager in place and were able to bring staff back in and resume the regular work of the City, we were able to start looking at all that needed doing, the water treatment and sewer treatment plant… we’ve had all that done and submitted to the provincial government for probably somewhere around two months now,” said Luck.

“We’ve done all the due diligence we need to. And it’s a very substantial number, and we have all the work completed to be able to do that. They know what all our needs are for diking, for housing, for building back resilience in the community, they’ve had that for two months now. We’ve been constantly on the phone trying to talk to the provincial government and work through it.”

While Luck says he is confident that the funding will come through, he understands the frustrations of the citizens who are still in limbo, frustrations he and the City sympathize with.

“We’re a little frustrated, we’d just like to see the provincial government move a little bit quicker on trying to get some of that funding out,” said Luck.

“We’ve got some fantastic ideas, particularly for housing, but we just need to make sure we’ve got that commitment from the provincial government. I think they’re going to come through with the money, but it’s just very slow because they’re dealing with Lytton, and Princeton, and Abbotsford, and here.”

Some within the community have expressed the idea that perhaps the City of Merritt is in over its head dealing with such a large and unprecedented event, but Luck assures that staff have gone above and beyond to ensure that all the necessary i’s are dotted and t’s are crossed.

“We are ahead of the curve on getting our requests in, as a matter of fact we’ve been working with some of the other municipalities to help them get some of their requests in, because we’ve built a bit of an expertise around this,” said Luck, who noted that the City of Abbotsford has reached out with questions regarding the application process.

“I know people in the community are frustrated, they don’t see many things happening, but we’re at the point now where it’s money,” explained Luck.

“We need money to get this thing done. And I don’t think I have to emphasize too strongly that the City just does not have the kind of money that we need to rebuild.”

As an example, the Middlesboro Bridge, which collapsed during the flooding and is now set to be removed, has an estimated replacement cost of roughly $8 million.

Between inflation, supply chain disruptions and an ongoing labour shortage, Luck said that, “the numbers are astronomical… we know that the City doesn’t have the capacity to do that ourselves.”

Luck also stresses that the City doesn’t want a band-aid solution, or to repair and rebuild in a way that maintains or recreates the same vulnerabilities that became evident in Nov. 2021.

“We want to build back better, we have to, we can’t just build back the way it used to be and hope that we don’t get another flood,” said Luck, with diking a top subject raised by both residents and the City.

“It’s no surprise to anybody, there were at least four reports done in BC on the diking situation around the province and the reports basically said our diking system is in need of work and badly in need of repair, and it wasn’t adequate to deal with major flooding or weather events.”

With so many residents still unable to return home, or having no homes to return to, housing is also a top priority.

“That’s a big part of this, we really need to get some housing taken care of in our community,” said Luck, who made reference to the many people still temporarily housed out of town or in local hotels.

“That hurts us in a number of ways. We struggle with tourism because all of our hotels are filled up with workers and people that are displaced from their homes, our RV parks are damaged, so the longer we put that off the the longer it’s going to take to come back and be viable again. And then you’ve got people that are getting fired from their jobs because they’re not showing up. Well, if they’re in Kelowna and having to drive they can’t do that. It’s
really important that we get our citizens back into homes. They want to be back here.”

While all projects currently hinge on government funding, Luck understands that it’s no simple task for the province to undertake either.

“I understand they’re challenged with some of this, there’s no question about it, but I think they’re just trying to figure out how they’re going to fund this, the proper allocations,” said Luck. “It’s hard when we have citizens here living in hotels and out of suitcases to understand that. But, I want them to know we’re working very, very hard. Sean Smith, our CAO is on the phone every day following up, seeing where we’re at, it’s just taking a little bit longer than we were hoping.”

In a recent visit, Bill Blair, Federal Minister of Emergency Preparedness has seen first hand the damage these floods caused and understood the urgency needed for funding to come.
“We, in listening to these stories, understand the urgency of moving as quickly as we possibly can,” Blair said. “We don’t want to allow process to hold us back from the right outcome.”

Once the cheques are written, Luck said that the citizens of Merritt, who have shown amazing fortitude, will be amazed at the projects and comprehensive plans that will be rolled out.
“There will be a ton of activity in this community when it finally happens. We’re ready to go, we’ve been ready to go for two months.” 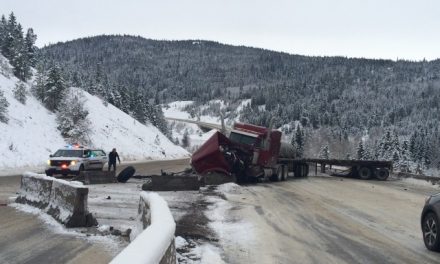 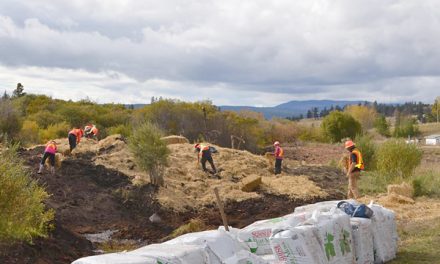 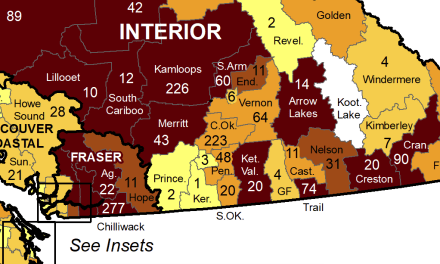 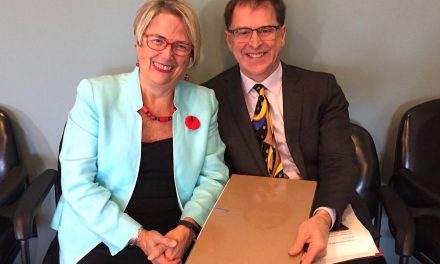