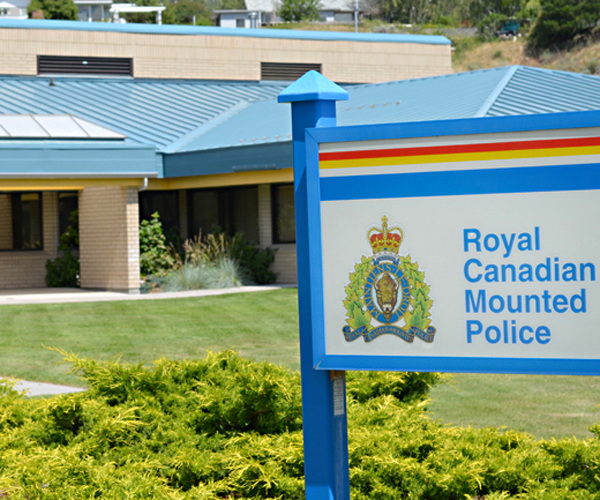 Merritt RCMP are investigating after a man allegedly discharged a firearm in what appears to be a dispute with a neighbour in Kane Valley, just south of Merritt.

“On January 9, 2021 just before 8 p.m., Merritt RCMP responded to a 9-1-1 emergency call after a Sun Valley resident allegedly fire a non-restricted firearm towards a neighbouring residence during a dispute,” reads a release from the BC RCMP Southeast District.

“The Southeast District Emergency Response Team was immediately deployed to Merritt to assist, while front line officers responded to the scene to assess the situation.”

“Our local front-line officers worked quickly to tactically extract a man and a woman from the home that had been fired upon,” states Sgt. Josh Roda of the Merritt RCMP.

“The pair were unable to safely escape from the potential danger on their own.”

Merritt RCMP were assisted by front line officers of the Central Interior Traffic Services and the Kamloops RCMP Integrated Road Safety Unit. Each are a part of the BC RCMP Traffic Services, who also assisted with containing the property.

The suspect, a 44-year-old Merritt man, was taking into custody by RCMP Southeast District Emergency Response Team without any further incident. A search of the suspect’s residence led to the discovery and seizure of a shotgun.

“The BC Prosecution Service has approved criminal charges against Christopher Jonathan Skidmore including uttering threats to cause death or bodily harm, unauthorized possession of a firearm, careless use or storage of a firearm and unlawfully discharge a firearm,” concludes the statement.

If you witnessed the incident or have any additional information and have not yet spoken to police, you are asked to contact Merritt RCMP at 250-378-4262.

Taking stock of giving and saving 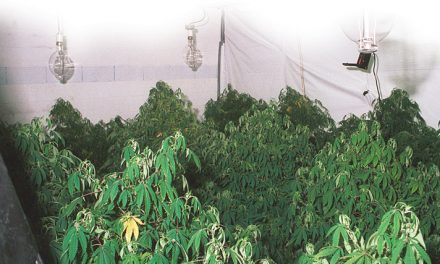 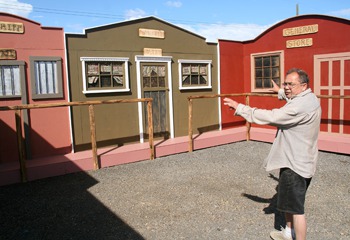 Western-themed set to be used for local tour 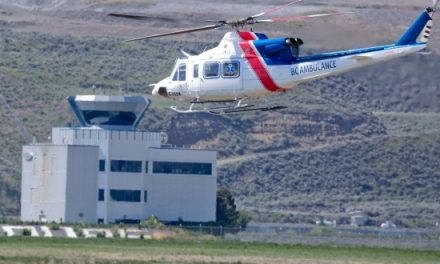