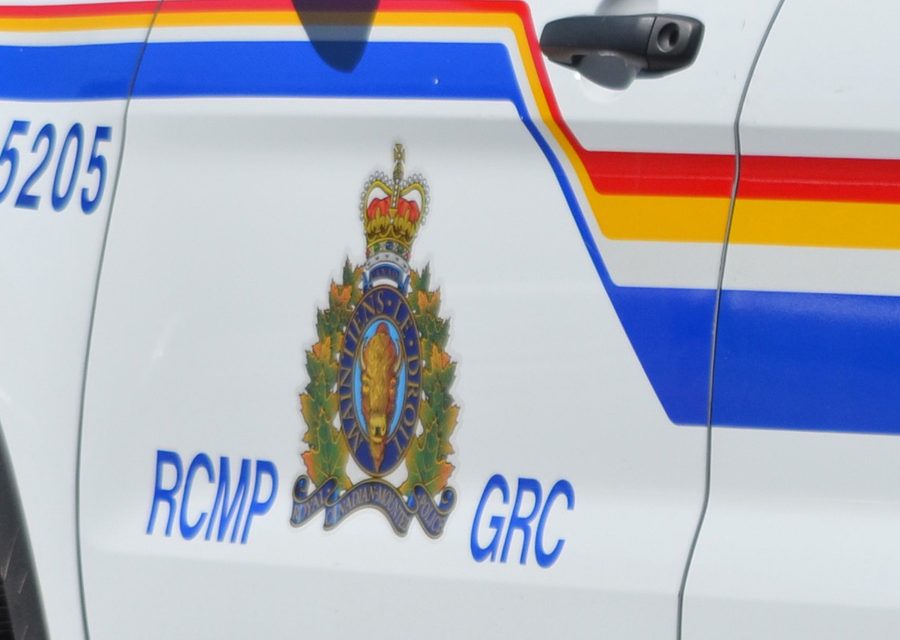 A man has been arrested in connection to a suspicious death in Merritt.

Merritt RCMP officers were called to a residence on the 2200 block of Blair Street for a report of a sudden death of a 43-year-old man at 1:30 p.m. on May 9.

A 55-year-old man was arrested at the scene and remains in police custody. Investigators from the Southeast District Major Crime Unit have been called to assist local police, said Staff Sgt. Lorne Wood. “Currently we are in the process of speaking to witnesses and gathering evidence.”

Police believe the two parties knew each other, said Sgt. Janelle Shoihet. The event was an isolated incident, she added.

Anyone with information is asked to call the Southeast District Major Crime tip-line at 1-877-987-8477.

This post was updated on May 13 to include comments from Sgt. Janelle Shoihet. 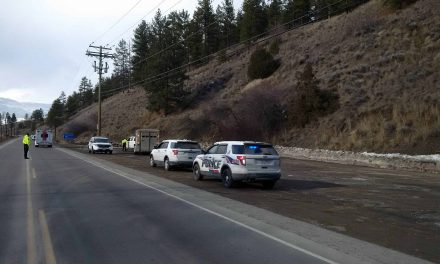 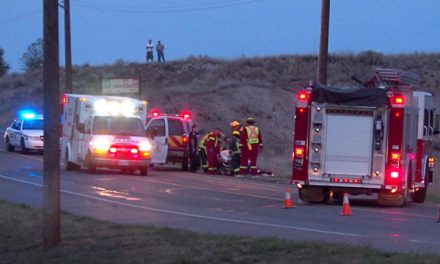 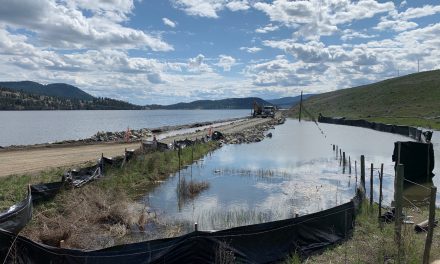 Pay attention to your Beacon