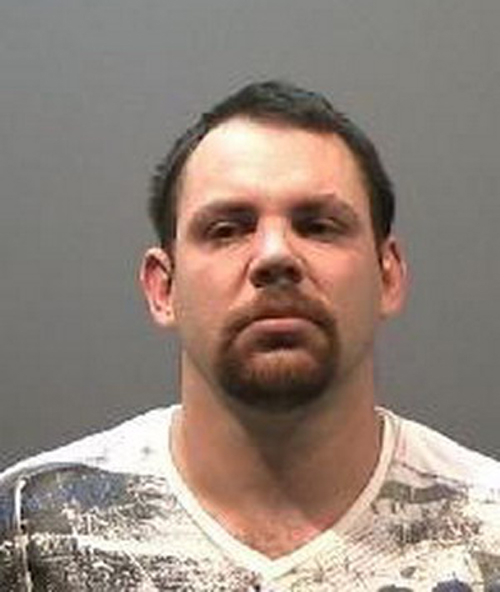 The Sunshine Coast RCMP is seeking assistance from the public in locating Christopher James Neudorf.

Neudorf, 32, is wanted province-wide on three warrants out of British Columbia out of the Sunshine Coast, Prince Rupert and Victoria for seventeen outstanding charges that include:

– Careless use of a firearm, Section 86(1) Criminal Code

Neudorf is also wanted on warrants out of Newfoundland and Saskatchewan for two counts of breach of undertaking; possession of stolen property; theft under $5,000; assault; mischief; public mischief; and forcible confinement.

All attempts to locate Neudorf have been unsuccessful and it is believed that he is evading police. 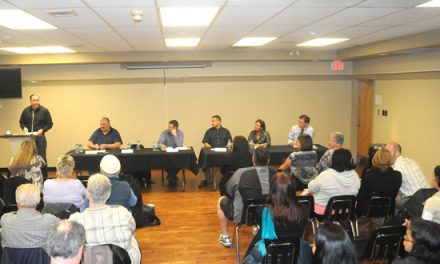 School board candidates on same page at forum 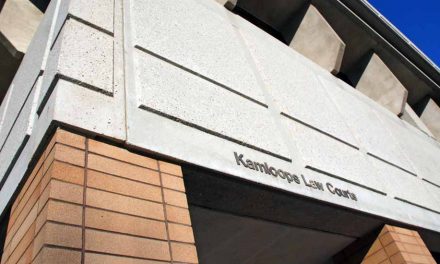 Weekend jail time, fine for crash that resulted from speeds of 200 km/h