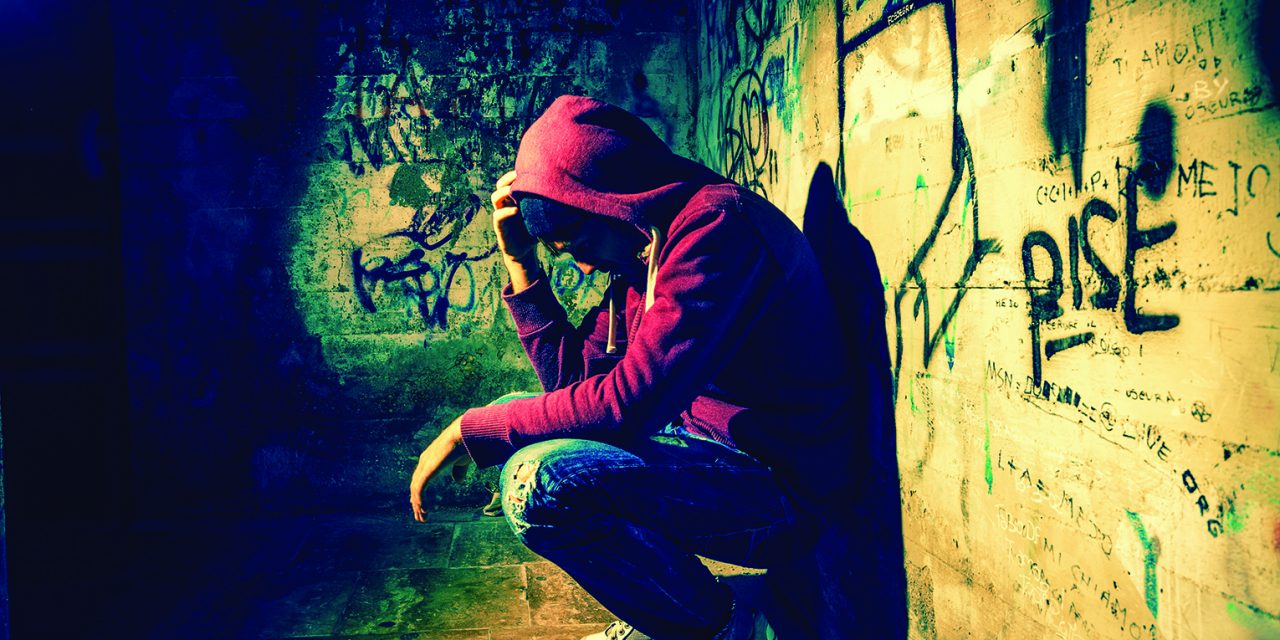 The BC Coroners Service has published an updated report on deaths due to illicit drug toxicity to the end of March 2020, and the number of deaths appears to be on the rise.

The rates of death from 2018 to March 2020 are highest in the communities of Hope, Fort Nelson, Lillooet, Arrow Lakes, and the North Thompson region.

73% of those dying are in the 19-49 age range, with males continuing to account for the highest number of illicit drug toxicity deaths. 76% of 2020 illicit drug related deaths were men.

So far, no deaths have been reported at supervised consumption or drug overdose prevention sites. 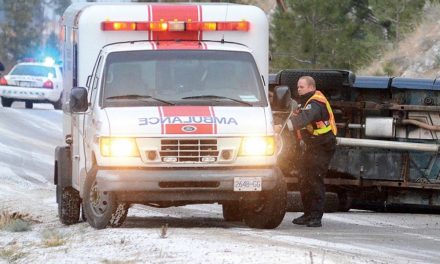 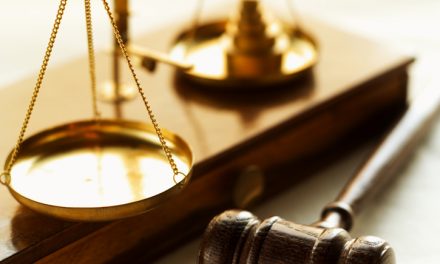 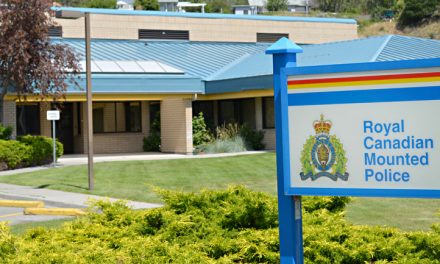 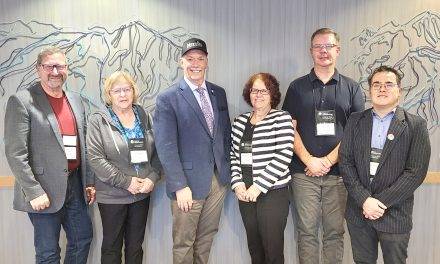