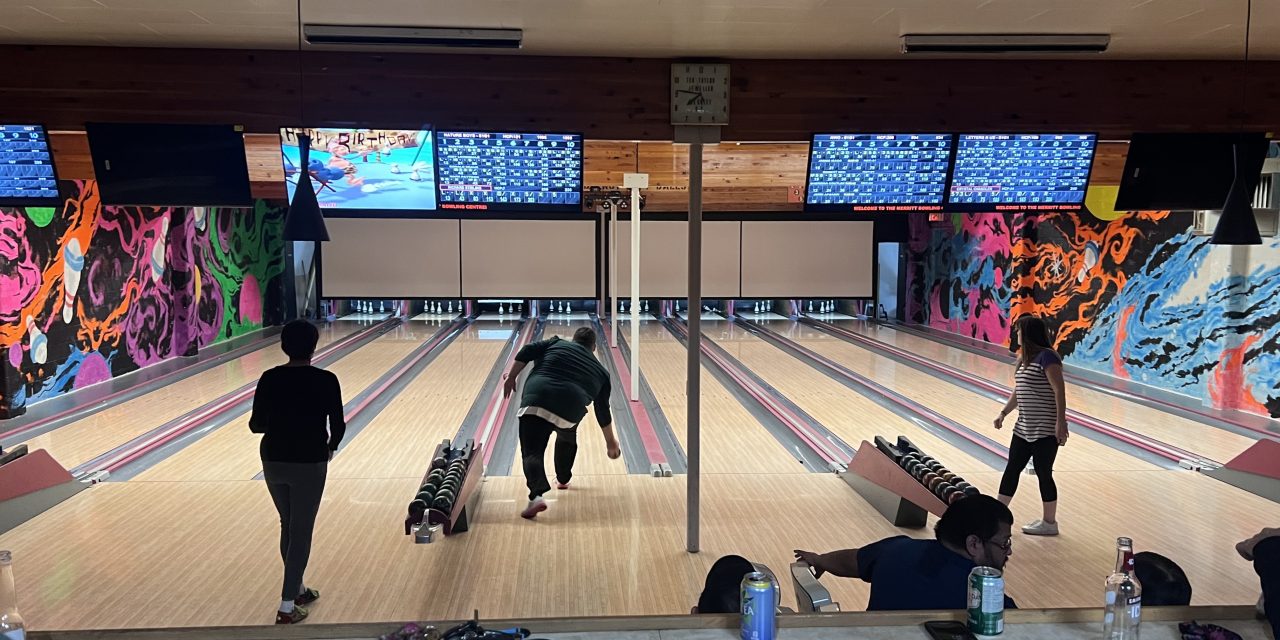 On December 4, 2022, the Merritt Bowling Centre hosted the Interior Trials. The series of 10 games helped form the groups that will represent the local bowling centre for the upcoming Inter City A and B Championships.

The Interior Trials took place last month at the Merritt Bowling Centre. There were 10 men and 10 women who competed in the trials for a spot at either the Inter City A or Inter City B Championships.

“It was a great tournament,” said Richard ‘Digz’ Stirling, player for the Inter City A Men’s Team. “There were mixed reviews of performances as some were very happy with theirs while others weren’t.”

The top six finishers for both mens and womens made up the team that will be sent to Kamloops on March 17-18 for the Inter City A tournament. The bottom five finishers in both categories will stay home and compete at the Inter City B Championships on February 11.

The following list is the result of the trials:

“The level of competition here in Merritt is pretty good,” said Stirling, who is also a qualifying member of the men’s A team. “I think the team that we have this year for both mens and ladies are definitely capable of doing great things in Kamloops.”

The Inter City A championships will be a two day event beginning on March 17. There will be three categories for the tournament: men’s, women’s and mixed. The best performers from the men’s and women’s categories will be combined to form the mixed team.

Being a long time bowler, Stirling said that Merritt has been in a slump recently but Kamloops has historically been good to Merritt teams.

“The last couple of years have been a struggle,” he said. “Before the pandemic we were able to send a team that finished in the middle of the pack. However, Merritt won everything the last time the championships were held in Kamloops, which was about seven years ago.”

The Inter City B Championships will be a one day event held at the Merritt Bowling Centre. Teams all over the Interior will take part in the competition, including cities like Kamloops, Vernon, and Chase.