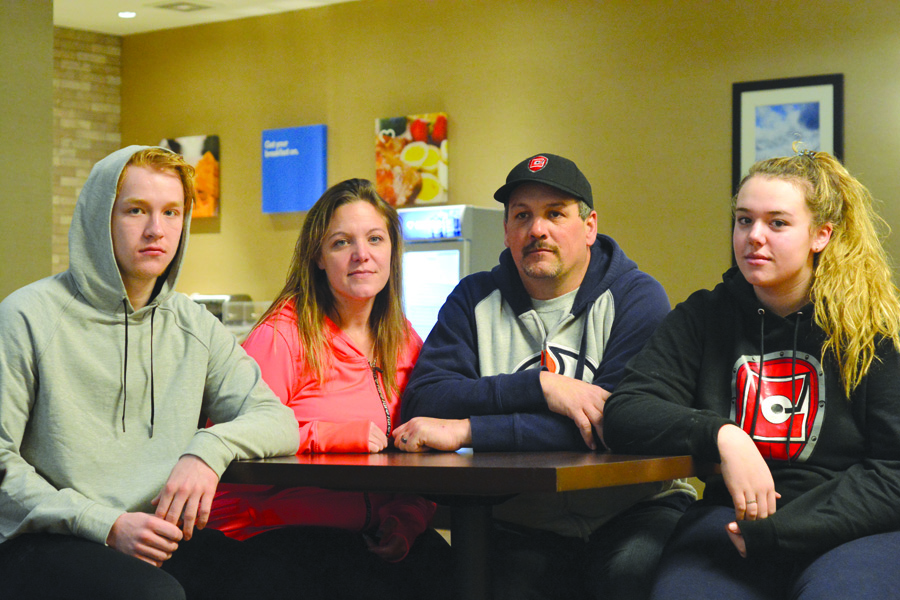 On Friday night, Jessica and Rich Culbertson were lying in bed, discussing their good fortune. Jessica had just won $10,000 at the final Merritt Centennials home game of the regular season and Rich was joking that he wouldn’t see a big share of the money after they divided up the winnings among the members of their family.

A few hours later, the raffle was the last thing on their mind.

Just before 6 a.m., Jessica awoke to the sound of beeping — at first mistaking it for her phone’s alarm — before the scent of smoke tipped her off that something else was going on.

Even days after the fire, Rich is still able to recall a moment-by-moment account of the family’s escape from their burning home. Realizing there was no chance of extinguishing the fire which had started to engulf the first floor, he quickly made the rounds waking up his daughter and the three Cents players billeted at the family’s home on Coldwater Avenue.

Minutes later, the stairs down to the ground floor of the house collapsed completely.

With no time to put on shoes, the group of six found themselves outside in the cold morning air, pounding on a neighbour’s door to alert them of the fire. Adorned in borrowed clothes, the family could only watch as the Merritt Fire Department arrived on scene and set to work fighting a fire which gutted the rooms they had occupied only moments prior. 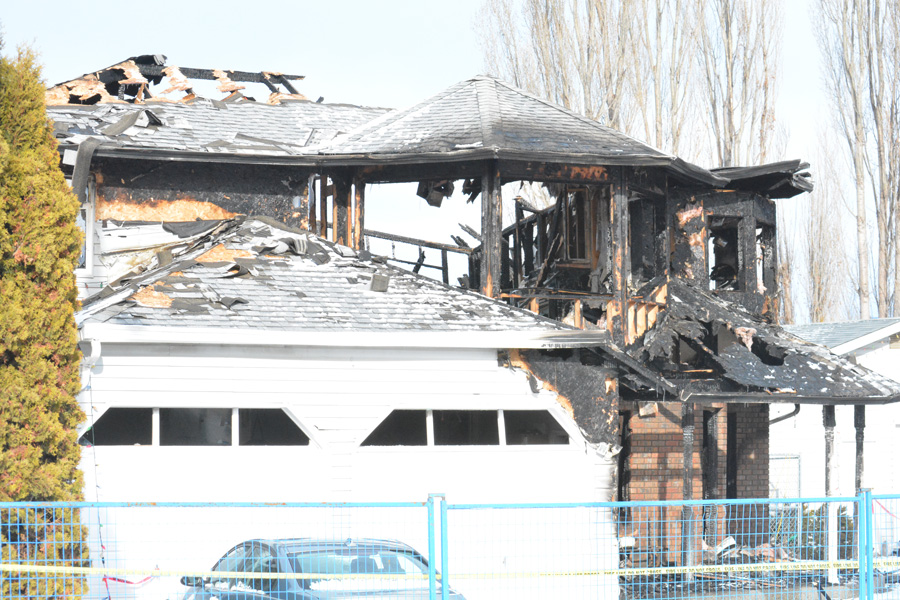 The Culbertson’s house on Coldwater Avenue was fenced off after a fire gutted the structure on Saturday morning. (Cole Wagner/Herald).

The department remained on scene until 1:30 in the afternoon that same day.

The Culbertsons are still talking about their good fortune — but the context has changed drastically.

“We totally relied on that smoke detector — that we haven’t checked in years,” said Jessica.

A working smoke alarm likely saved their lives, but putting everything back together following the catastrophic fire is no simple task.

Factor in a few time constraints — the Cents start their playoff series against the Wenatchee Wild this week but all three billeted players lost their passports in the fire — and the stress of the situation is starting to become a reality for the family.

“Myself, I wish I could get everything done today,” said Rich. “Get on with our life — today.”

In the immediate aftermath of the blaze, several supports proved integral to the family, said Rich. Emergency Social Services provided vouchers for the family to purchase some clothes and covered the initial costs of checking rooms at the Comfort Inn.

Beyond that, the support of Jessica’s family in Merritt, other billet families across the country and the local community have played a big part in lifting the spirits of the group. Still, there is a long way to go before they begin to feel a sense of normalcy return to their lives.

Having insurance will help the family recover at least a few of their material possessions, but some things are tougher to replace.

“We’ve been billeting players for about five or six years. We’ve heard from every billet, wishing us well,” said Rich. “On our kitchen wall, we had pictures of every hockey player who had stayed at our house. That’s gone.”

And though all the humans were safe in the moments after they escaped the fire, a number of the family’s pets are still unaccounted for.

Fifteen-year-old Emma Culbertson still feels the singed skin on her forehead when she wakes up in the morning. Baseball season starts soon for Emma, but she is now without the necessary equipment to start her season on the right foot.

Rich keeps a small notepad handy — jotting down a list of the items lost as they come to him. Jessica stares at a backlog of messages on her phone wishing her well, and said she regrets not being able to answer every single one in a timely fashion.

The trauma is still fresh.

Fire investigators will spend the next week combing through the rubble of the home before the family is allowed back on the property in order to salvage any belongings from their home.

In the meantime, the group plans to stay at the hotel while the Cents make their playoff run, hoping to provide a little stability for the guys.

“You get out there, and forget everything and just play. It can come rushing back an hour after the game and real life sets in again,” said Joe Martin, Cents’ head coach and general manager. “At the same time, it’s a chance to escape and with the tight group we have, I’m looking forward to that happening.”

The family said they’ve been overwhelmed with the support from the community in Merritt, but emphasized that their currrent living situation makes material donations of clothes or furniture impractical.

“Right now all we’re trying to do is make sure the kids have stuff for school, [and] that they can go play hockey in Wenatchee,” said Jessica.

A GoFundMe account has been set up to support the family, and those looking to donate can access the campaign by following this link: gofundme.com/culbertson-house-fire. 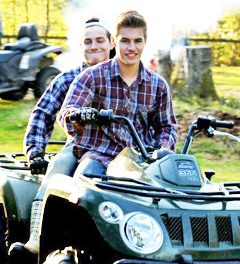 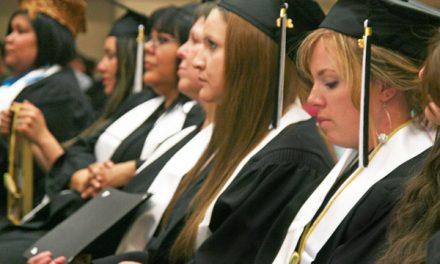 Merritt’s plans for the 2022 grad season 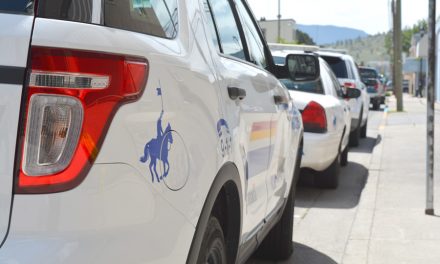 Man arrested in connection to assault 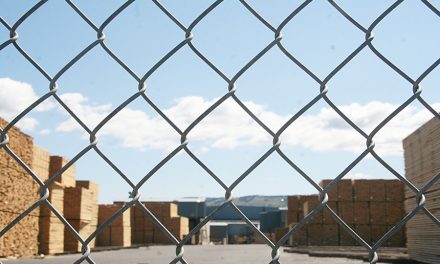