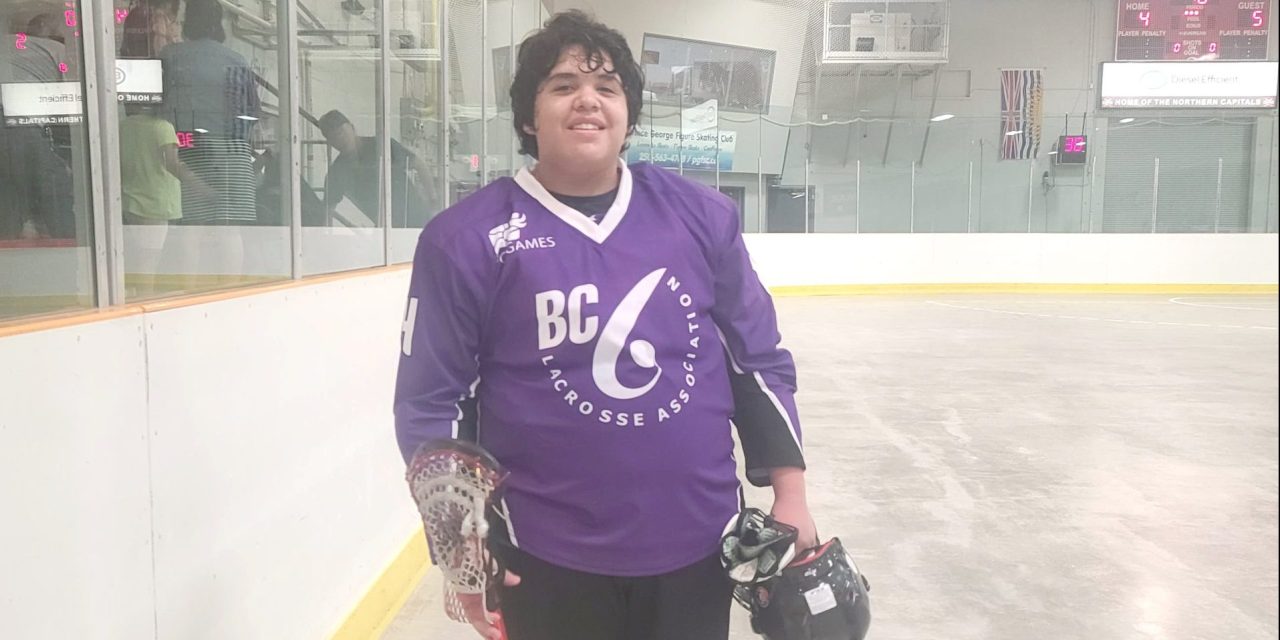 A local Indigenous student athlete represented Merritt at the BC Summer Games in Prince George last month, with 15 year old Roland Quewezance, a Merritt Secondary School student and lifelong lacrosse player, joining up with other students from across the province for a weekend tournament.

The BC Summer games is a provincially sponsored event composed of dozens of teams from across the province, competing in 21 sports in a variety of skill levels. Having played the sport from an early age, Quewezance was a shoo-in for the ‘Team Indigenous’ lacrosse team. Having attended try-outs for the BC Games at Shulus arena earlier this year, he was selected that same day. He says the Games were a surprising but positive experience.

“I like the environment of lacrosse,” said Quewezance, who has played the sport since he can remember.

“I didn’t think the games were going to be as big as they were. I thought it was going to be a small lacrosse tournament, and it didn’t strike me until the opening ceremonies how many athletes and people watching there were.”

While the team had a tough time at the tournament, losing all but one game, Quewezance said the experience was one to remember. One of his highlights was a breakaway, where the seasoned player was able to breeze past four of his competitors with ease. Due to the fact that his teammates lived all over the province, Quewezance said only two team practices could be held before it was time for the tournament.

“Despite how we lost, it was still fun to play with the team and to play lacrosse at the BC Games. We only had two practices, since our team was from all over the place,” added Quewezance. 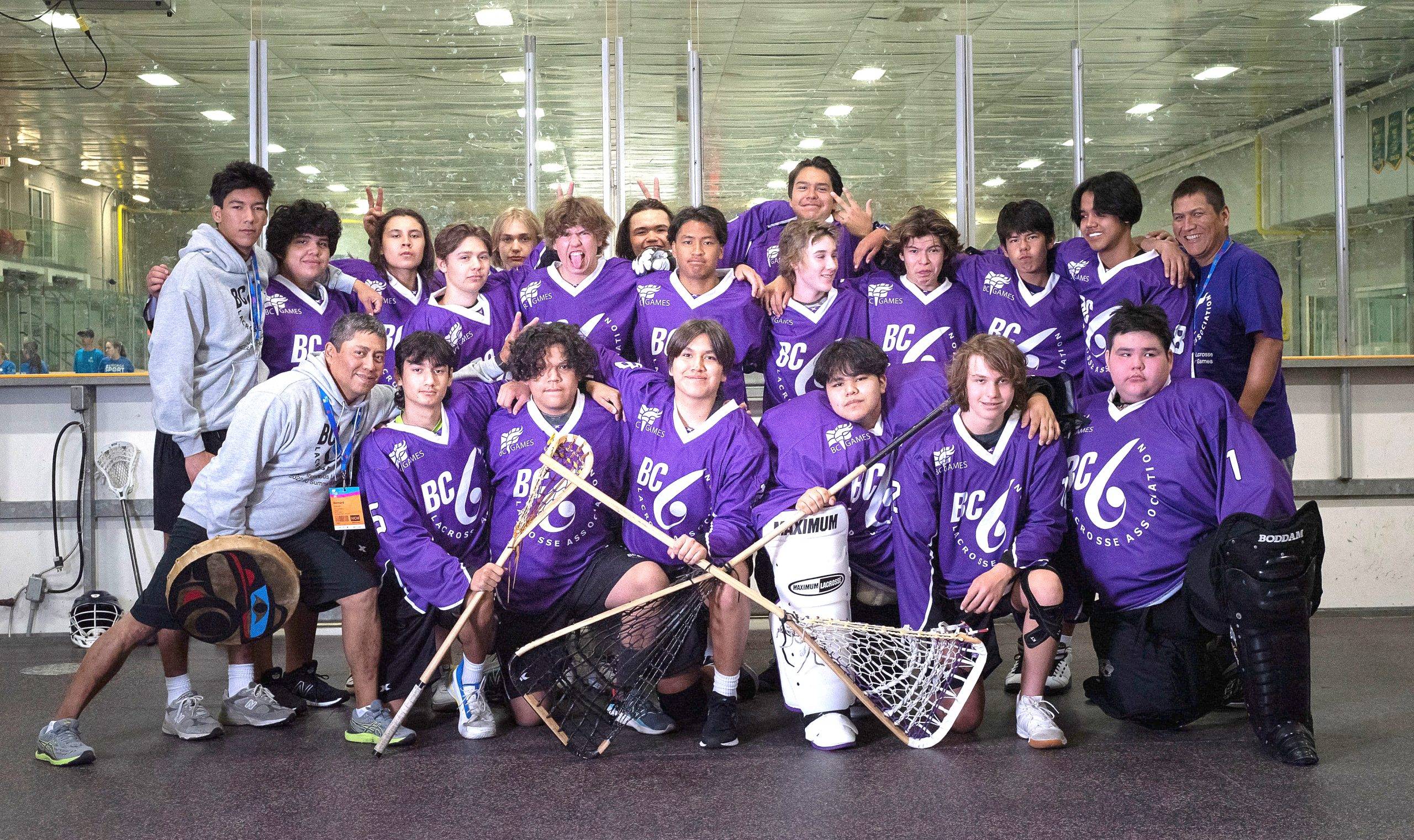 Moving forward, the Nicola Valley Thunder lacrosse team player and MSS student plans to continue honing his skills in the field of lacrosse. Quewezance plans to try out for the 2023 North American Indigenous Games (NAIG), which are set to take place from July 15 to 23 in Halifax, Nova Scotia.

While Quewezance has worked hard on his own to achieve success in the sport, his journey in lacrosse has been supported by his friends and family.

Speaking on the importance of sportsmanship and her son’s achievements, Quewezance’s mother says she has watched her son grow into an athlete.

“From a young age, I’ve always tried to instill in him that his lacrosse team is his other family. You show up for them, and you’re there for them,” said Juanita Quewezance, Roland’s mother.

“Other than two of the other kids, he had never played with any of these kids before. He had never even met them. I was reminding him that even though he hasn’t played with them as a team, to still think of them as family.”

Quwezance added that she is proud of her sons achievements, at the games and in general, and loves to see him out doing what he loves: playing lacrosse.

The BC Winter Games will be held in Vernon from March 23 to 26, 2023. Player selections for its teams have not yet been finalized.