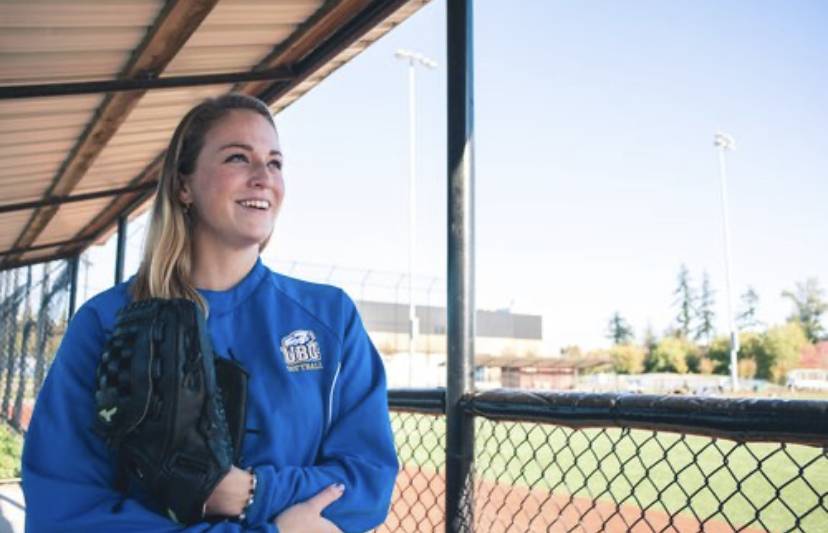 People often times develop a fond attachment to their favourite sport. The link only grows stronger when someone progresses to the point where they make it to a professional level. Unfortunately for Merrittonian, Alana Pooley, the passion for playing softball at a very high level was still there but with no opportunities coming her way. That is, until an old coach of hers got in touch, asking her to join the Saskatoon Shock in their quest to become National Women’s Fast-pitch Champions.

“I kind of thought I was going to retire my softball glove,” said Pooley. “I didn’t think there was any more opportunity for me, then this came up and now here we are, jumping back to my cleats and getting back on the mound so I’m pretty excited about that.”

Pooley is currently in Saskatchewan getting ready for the Nationals set to take place from August 10 – 14. She will be joining a roster of 16 players with Jr. National Team and college level experience.

Though the stage is big, the Delta native is no stranger to performing under the bright lights. Pooley has played professionally overseas and even playing twice at the European cup, the biggest softball tournament from the other side of the pond.

Softball has been her love growing up in Delta, playing for ball clubs like the Delta Heat and South Delta Invaders. Pooley also played for the Delta Sunfire Sr. Women’s team.

“I am so passionate about softball, it is one of my top loves in life,” she said.

In 2011 Pooley received a scholarship to play University of British Columbia’s varsity team. Afterwards, she played with the Netherlands Tex Town Tigers for six months and was even invited to train with their national team, who recently won the European Cup.

“They’re now the top team in all of Europe,” she said. “It was really cool to watch them play because I’ve played with them

Denmark was her next stop in 2019, where she would play for the Barracudas. She was awarded the top pitcher of the tournament, playing under batting coach, Ryan Volk, the same coach that contacted her for the opportunity now to play in the Nationals. 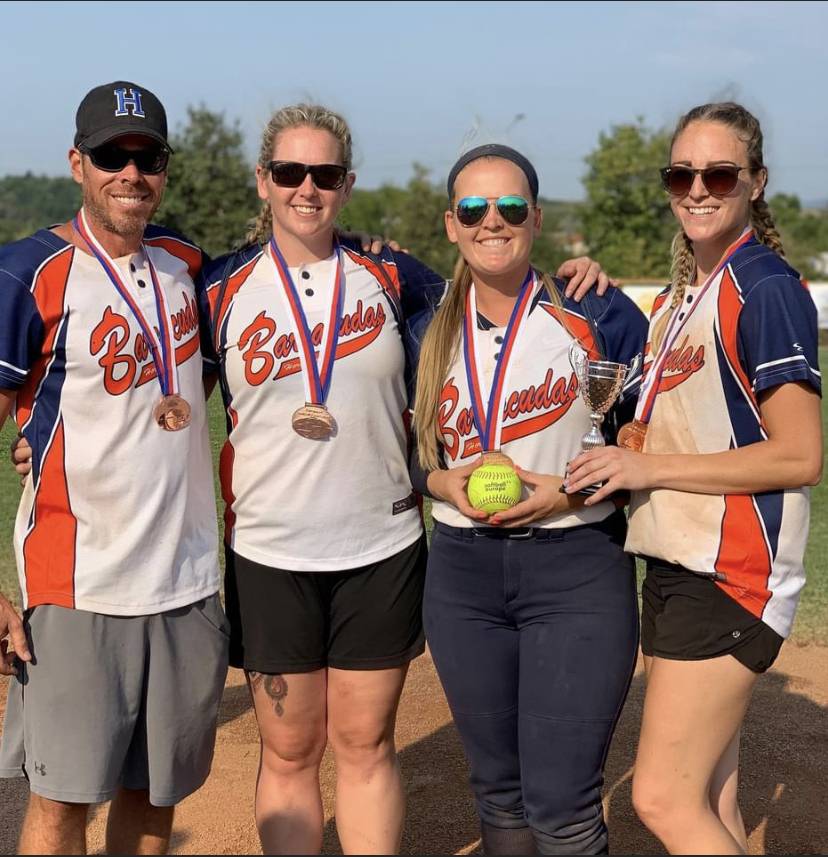 “I wasn’t sure how that would work because I’m from B.C. so I had to contact Softball BC to release me to play for another province,” she explained. “The team was allowed a certain amount of pick ups and they chose me so I headed there on Saturday (August 6) to get ready for the tournament.”

Pooley moved to Merritt three years ago, to live with her, now husband, Quinn Pooley. She currently works as a teacher in Nicola Canford Elementary School.

“My aunt and uncle used to own the house we are living in now,” she explained. “I grew up visiting Merritt and spending a lot of time in this property that we now live in.”

Though Merritt is not known for softball, Pooley was still able to find opportunities to get involved with the sport by coaching Merritt Softball Association’s U17 team. She also offers pitching lessons to young players from Merritt and Kamloops.

“To bring the joy of teaching the sport to the youth brings me so much joy, especially through pitching, something that I find myself to be quite great at,” she said. ”I love to teach and share with others something that has given me so much opportunities and joy.”

Now competing against seven teams from across the country, Pooley looks to put on a great performance to help her team capture gold.

“I’m thinking about this great opportunity that has come my way and I’m feeling ready, I’m feeling excited, I’m willing to lay it all on the line,” “Hopefully this isn’t the end and there will be more opportunities that will come.”

The Saskatoon Shock’s first game will be on Wednesday, August 10, at 9 am CST. To follow Pooley and the team please visit https://softball.ca/womens.