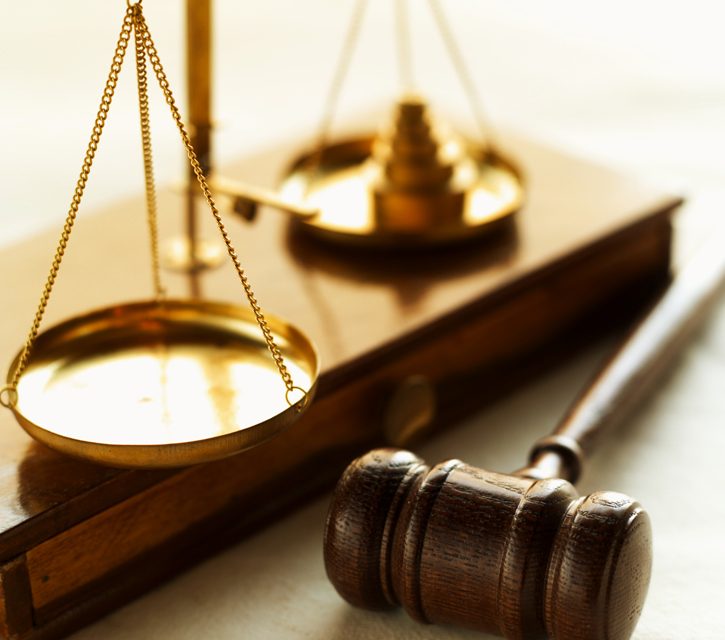 A Merritt man facing a rash of charges including robbery, assault with a weapon and pointing a firearm was remanded in custody Wednesday (June 8) in Kamloops provincial court.

Tyler James Collins, agreed to remain behind bars in preparation for his bail hearing, which was adjourned to June 22.

Collins was arrested by Merritt RCMP after police executed three search warrants last Friday (June 3) on properties suspected of being involved in the local drug trade, according to Merritt RCMP.

Two warrants were executed on residences in the 1800 block of Orme Street where officers found suspected fentanyl, drug packaging and scales in their initial two raids.

Upon search of a residence in the 2100 block of Priest Avenue specified in the third warrant, officers found a plethora of prohibited items: loaded semi-automatic rifles, illegal magazines, body armour, further suspected fentanyl, large amounts of cash, as well as stolen property.

“Our officers worked very hard to take these drugs and guns off the streets”, says Sgt. Josh Roda. “This seizure will cause a significant disruption to the local drug trade in Merritt.”

The details of the evidence against Collins that will be presented at his bail hearing are protected by a court ordered ban on publication.