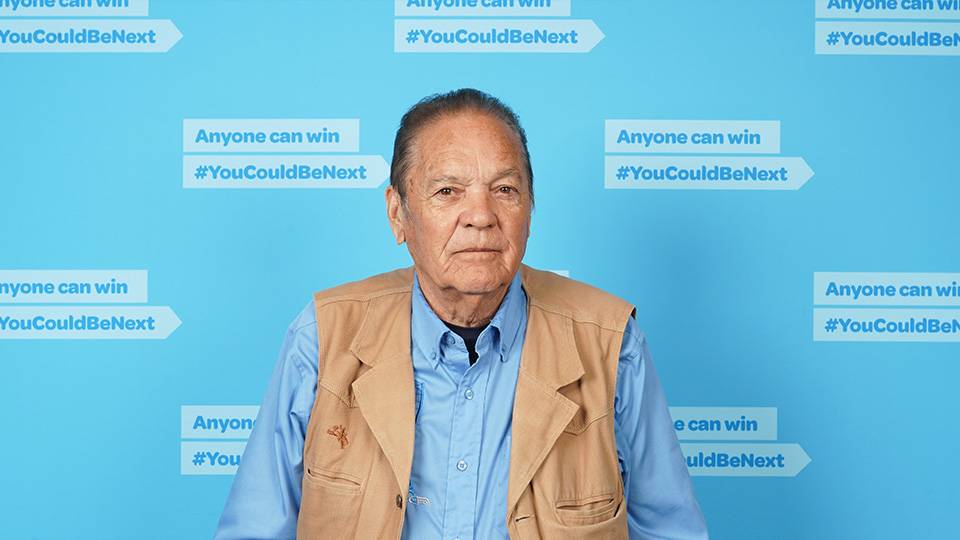 A Merritt local has won Keno's largest ever prize, and is now nearly half a million dollars richer. Photo/BCLC

A Merritt man has won the largest ever Keno prize after purchasing a winning ticket from the Shell gas station on DeWolf Way, taking home a whopping $400,052.50.

Patrick Lamour couldn’t believe his eyes when he scanned the ticket to see the six-figure number staring back at him, initially thinking it was malfunctioning equipment.

“I was at the store checking the ticket and I thought something was wrong with the machine,” said Lamour, who plays monthly using his children’s birthday numbers.

“I scanned it at a self-checker and then had the retailer scan it as well to be sure.”

Lamour added that he was thrilled to be able to share the news with his children, calling his son and daughter right away.

“I called my daughter and son right away. They were more excited than I was!”

While Lamour’s children will be gifted part of his winnings at a celebratory meal in the near future, he will take his time deciding how to put the remaining funds to use.