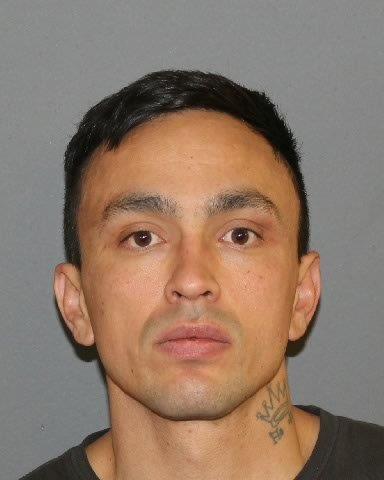 Karlson was arrested by police in the early hours of November 23, 2022. Photo/Merritt RCMP

The Merritt RCMP have arrested Ronald Karlson, a well known wanted Merritt man who had been on an active B.C. wide warrant for breaching his release order since November 15.

On November 23, at approximately 1:30AM, Merritt frontline officers responded to reports of a suspicious person around the areas of Priest Avenue and Voght Street. Attending RCMP members witnessed a man kick in the back door of a nearby residence and rush inside. The home’s occupants were evacuated by police, who called the South East District Emergency Response Team (SED ERT) to assist. After a lengthy standoff, Karlson surrendered to police.

“We want to thank the public for all the information they provided during our search for Mr. Karlson,” said Acting Detachment Commander Sgt. Josh Roda.

“We are thankful no one was injured and this had a successful conclusion.”

Karlson is being held in custody, awaiting a court appearance later today (November 23). Police are not yet saying how the wanted man could be related to last week’s shootings.