The Merritt RCMP detachment has released a statement in the wake of a tragic death which happened in the vicinity of the detachment on Dec. 5.

The statement asks that people remember that RCMP members are only human, and that experiences such as this death can negatively impact them as much as anyone else.

You can find the release below.

“As many of you know, on December 5, 2020 at approximately 4:40 p.m., a major and very tragic incident unfolded, in the Rotary Park parking lot, situated right outside the RCMP Detachment in Merritt BC.

Sadly a young man lost his life and our officers had to bear witness to this situation as it rapidly evolved. Our hearts hurt with his family and we hope that tragic incidents like this encourage people to reach out for help before it’s too late.

The public often has the perception that we as the police are essentially bulletproof. That we can go through violent encounters, witness horrible things, that no one should ever have to see, and then simply move on. This could not be further from the truth.

As my colleague often says, we put our pants on one leg at a time, just like everyone else. We are people too. There is no amount of training that someone can receive that would prepare them to witness these unspeakable tragedies or prepare them to be verbally and physically attacked because of the uniform they wear.

Did most of us know what we signed up for when we joined the mounted police? Yes, of course we did, but that does not make it any easier to deal with.

As police we witness and encounter horrendous things daily and often deal with people on the worst day of their lives. It’s not an easy task and it takes its toll mentally, on every police officer that has sworn to serve and protect. We are proud of the supports that are available to our police officers and all employees who unfortunately are directly involved in high stress critical incidents or struggle with the everyday stressors and pressures inherent with policing.

As police officers, and members of the community; our hope is for the public to hold back from casting judgement without facts, and think about those men and women serving their communities that it may affect.

I ask you to please remember that we put our pants on one leg at a time, just like you and try to serve the public the best way we possibly can.” 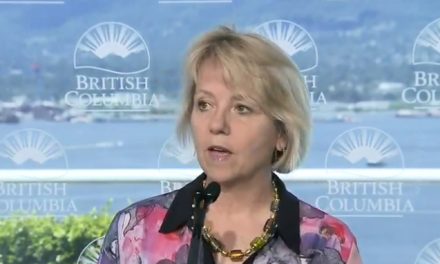 Six more deaths from COVID-19 in B.C. over weekend 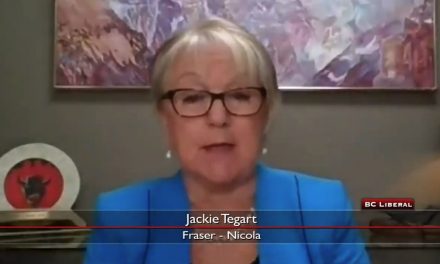 Tegart sworn back in as Fraser-Nicola MLA