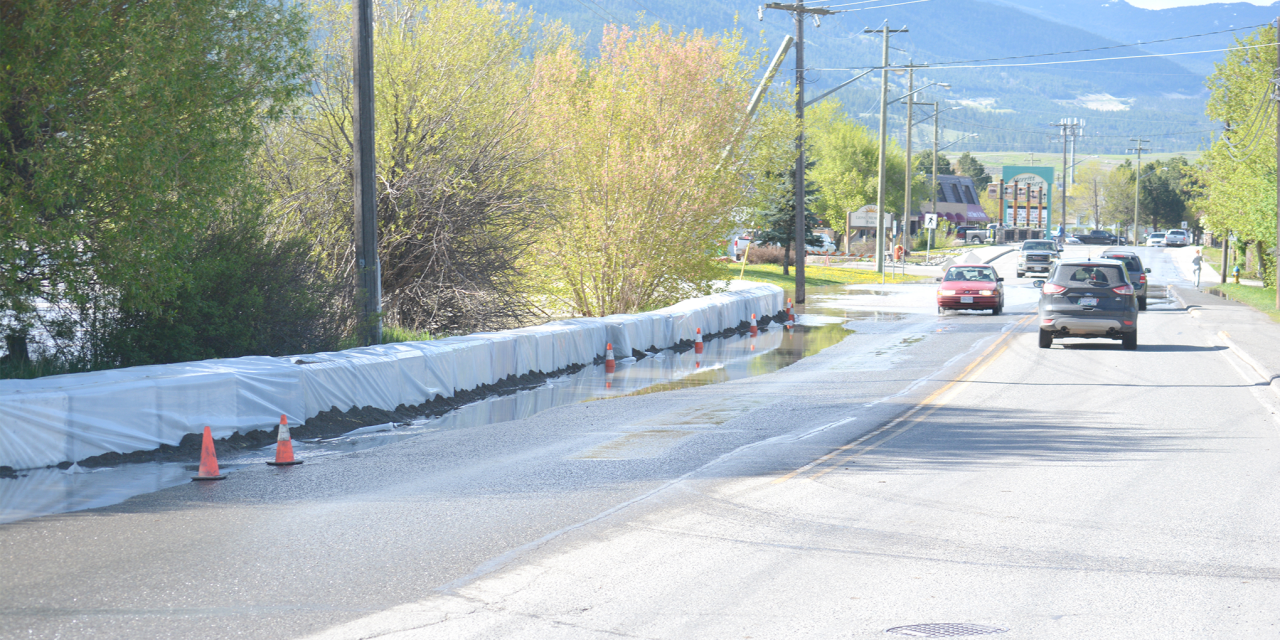 A file photo from 2018 shows flooding on Voght Street.

More than $12 million in emergency preparedness funding for structural flood mitigation has been approved by the Province. The funding will be shared between 18 communities in BC, one of which will be Merritt.

All local governments and First Nations are eligible to apply for grants through the Community Emergency Preparedness Fund (CEPF). Merritt failed to receive the requested funding in 2019, and therefore reapplied for 2020.

The structural flood mitigation aspect of the CEPF was announced at the September 2017 Union of British Columbia Municipalities (UBCM) convention. This funding is part of a more than $69-million plan to help communities both prepare for, and respond to, disasters, such as the extensive flooding Merritt saw in 2017 and 2018.

Mike Farnworth, Minister of Public Safety and Solicitor General, hopes that the funding will improve community safety and resiliency.

“In order to reduce the risk to British Columbians from hazards like flooding, we’re investing in mitigation projects. We know that to improve public safety and create resilience among people and families, it’s critical to plan ahead with the aim of preventing disasters where possible and lessening the impact they have on our communities,” Farnworth explained.

The funding, which is provided by the Province and administered by the UBCM, addresses more than the structural flood mitigation Merritt will receive assistance with. There are seven separate components between which provincial aid is distributed:

Jennifer Rice, Parliamentary Secretary for Emergency Preparedness, said: “We’re proud to invest in disaster mitigation and improved resilience for British Columbians across the province. This funding will help keep communities safer and improve outcomes in the event of an emergency situation.”

In Merritt, the total approved funding is $750,000, the full amount which was applied for and the maximum that the grant allows.

City of Merritt CAO Scott Hildebrand said that the funding will be used to complete phase one of the flood mitigation project, with work completed from the Voght Street corner up to Blackwell Avenue.

“We’re about 90-percent done the planning portion of it. It needs to be finalized in the budget and there are some other things, such as First Nations consultation and some other things within the provincial entity to make sure we have all our i’s dotted and t’s crossed. But I would say that we’re hoping to start in June and hopefully having that phase one done by November 2020,” said Hildebrand.

“We’re very excited about this grant, I know we’ve had some tough years in 2017 and 2018 with flooding, and we’re working hard to put some strategic plans together to work on this bit-by-bit, and try to get to a point where we’re better protected.”

Domestic assault cases on the rise in Merritt 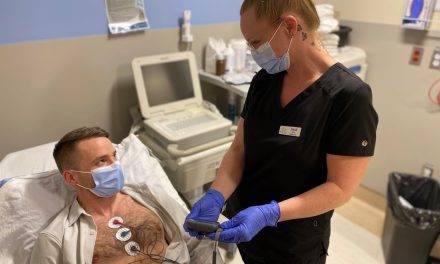 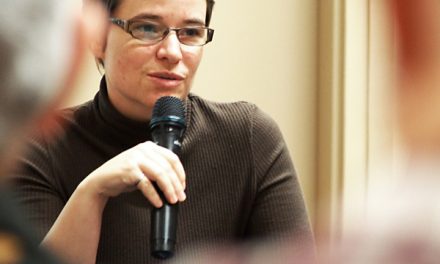 Experts weigh in on air pollution and health