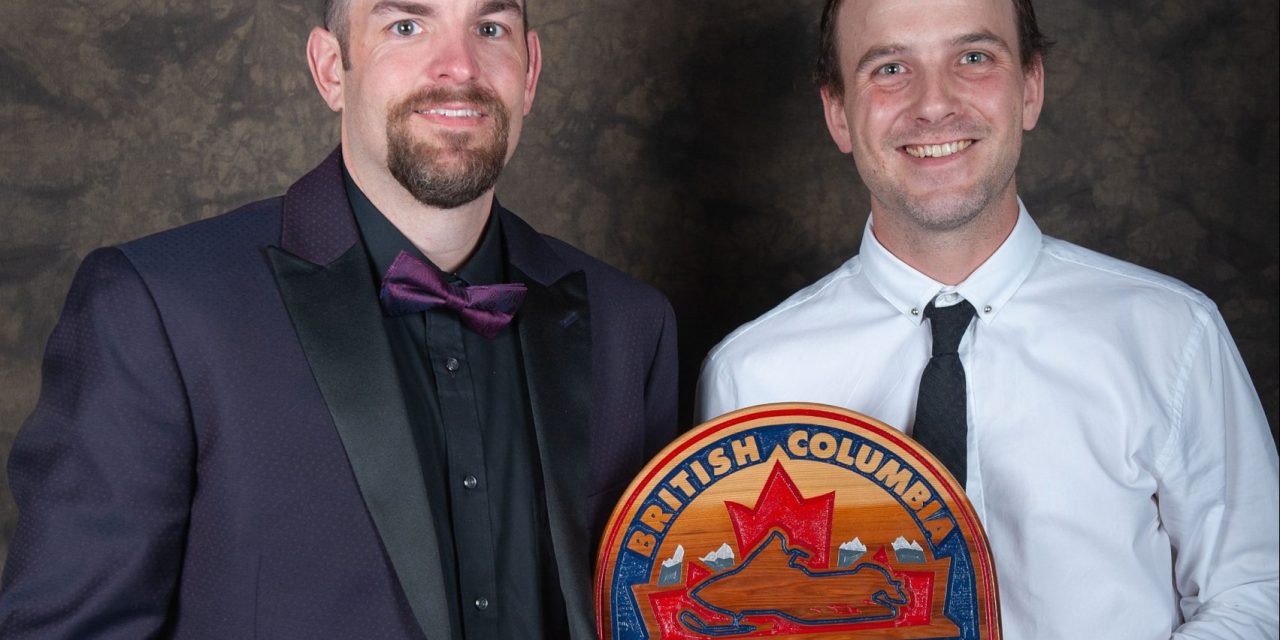 The Merritt Snowmobile Club (MSC) and its members will need to make some room in the trophy case after winning two awards at the British Columbia Snowmobile Federation’s (BCSF) annual general meeting and awards gala on April 30.

The volunteer-based organization, originally founded in April of 1972, has been dedicated to the development and maintenance of their extensive snowmobiling trail system.

The club was honoured with an award commemorating their 50 years of commitment to the sport, having reached its golden anniversary on April 5 of this year.

“It’s always great to give any of our volunteers recognition,” said Adam McDonald, president of the MSC and vice president of BCSF.

“It goes to show that there’s a dedicated group of snowmobilers in the valley that have been around for a long time.”

MSC member and Merritt local Simon Rizzardo also took home another honour from the awards gala in Kamloops, being named 2022’s Groomer of the Year for his extensive volunteer work maintaining the organization’s trail networks. BCSF says the award is designed specifically for individuals that have given an “exemplary effort in maintaining a local grooming program.”

“Getting recognized for volunteer work is always a great thing,” said Rizzardo of the honours. “This year I’ve poured my heart into the club, even starting in the off season last summer. My family and I installed groomer trackers, and a webcam on top of Thynne mountain.”

Rizzardo hopes these technological advancements will bring the club into the 21st century, leading to an increase in sponsorship opportunities and more enjoyable riding experiences for those utilizing the trails.

“We’re going to expand into looking for more sponsors for next season. We’d like to build another webcam on the Honeymoon trail. That involves having solar panels, batteries, and another LTE modem.”

Along with his club’s trail grooming committee, Rizzardo works to maintain over 150 kilometres of snowmobile trail in the Nicola Valley area. The MSC also maintains a parking lot and staging area at kilometre zero of the trail networks in Brookmere. Maintenance work is time consuming, with volunteers pitching in hundreds of hours of work annually.

Moving forward, the club is entering its off season, which includes summer maintenance on its trail grooming equipment, engaging the community and sponsors for support, and planning for another award-winning season on the trails.

For more information, or to get involved with the Merritt Snowmobile Club, please email merrittsnowmobileclub@hotmail.ca, or call Adam at 250-315-3673.