It’s official! Merritt is the sportiest community in the province. For its size that is.
The organizers of the 2013 RBC Sports Day in Canada B.C. Challenge announced on December 19 that the city of Merritt had won the title in the District category (for communities between 5,001 and 10,000 people in population). Merritt joins four other category winners from around B.C. – Hornby Island, Tofino, Comox Valley and Kamloops.
Merritt received the distinction, and $1,000 worth of sports equipment, largely because of its highly-successful Jersey Day and Sports Day in Merritt events.
The latter was held on Sunday, Nov. 24 at various locations around the community. Over 100 people of all ages took part in the multi-sport extravaganza that saw activities take place at the Merritt Curling Centre, the Nicola Valley Aquatic Centre and Memorial Arena, and at the Civic Centre.
Participants in Sports Day in Merritt carried passports from venue to venue, and had them stamped after completing each activity. They then turned them in at the end of the day for bronze, silver or gold medals.
Participants also searched for Olympic-coloured rings that were hidden at each of the event locations. Finding all five colours of Olympic ring got one’s name entered into a draw.
“Sports Day in Canada is actually a week-long celebration of sport across the country,” said Josée Warren, one of the organizers of the Merritt event. “It’s usually held at the end of September, but this year they arranged it for November as part of the build-up to the 2014 Winter Olympics in February.”
Sports Day in Canada is an annual festival, jointly sponsored by RBC, ParticipACTION, CBC and True Sport. It is a national celebration of sport, from grassroots to high-performance, and an opportunity for all Canadians to rejoice in the power of sport, build community and national spirit, and facilitate healthy, active living.
In Merritt, the Sports Day in Canada event was organized and run by the City of Merritt’s Leisure Services Dept. and the Interior branch of PacificSport.
“This was our first year taking part in the festival,” said Warren, who works for Interior PacificSport. “We feel that our initial effort was a great success. That said, we have many ideas how we can improve things for next year.” 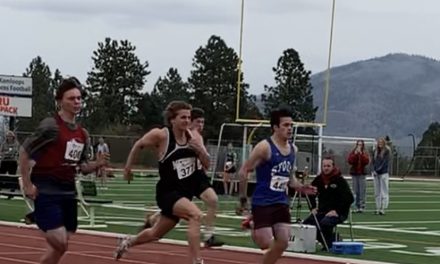 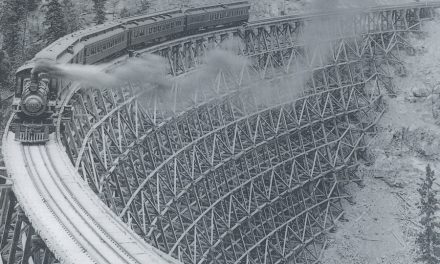 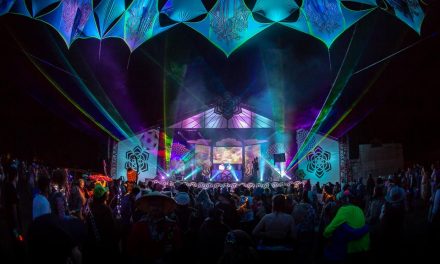 Motion Notion a no-go this year 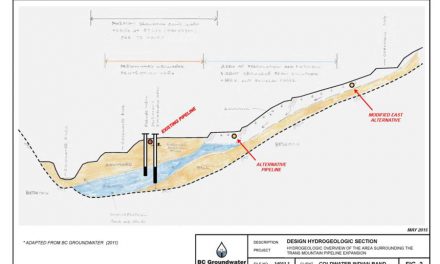 First Nations wrap up in court, wait for decision on pipeline challenge