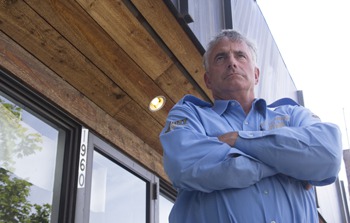 A year-long battle to rid the building at 1960 Quilchena Avenue of an estimated 104 cats has finally played out, but the City of Merritt’s bylaw services officer is being cautious before declaring victory.

Bob Davis patrols the streets of Merritt most days and has heard from businesses about a disgusting smell emanating from the former cat house.

One neighbouring business owner went so far as to refuse to renew his lease if the cat colony remained, and the City revoked the Nicola Valley Animal Rescue’s business license in April.

“The cat’s are gone, but where did they go?” Davis said, noting the owners moved the cats last Sunday. “I am so pleased that we finally got them out of there, but it begs the question, where are they?”

A member of the Nicola Valley Animal Rescue, which managed the cat shelter, told Davis the felines went to Vancouver.

“But I don’t know a city in North America that would be willing to come forward and take 104 cats,” he said. “Every city already has a cat problem.”

Despite the removal of the cats, at least eight feeding stations remain stocked throughout the city.

However, in an email dated April 4 – several days after the City ordered the eviction – NVAR member Amber Fearnley had this to say: “As a result of an inspection, the fire department, the health department and the SPCA all approved the shelter premises.

“We do not know the grounds upon which city council supposedly has revoked our license and we have had no opportunity to respond to whatever allegations may have caused this action or to take any steps to correct whatever problems may exist.”

Fearnley said at the time that many foster homes would be sought if the cats were forced to move.

Davis said the owner of the building hired a lawyer to help enforce the eviction of the tenants, who didn’t pay for rent for the last three months. The lawyer’s letter of eviction eventually triggered the group to move.

“Now we need to get the cross-contamination inspector, the electrical inspector and the fire chief,” Davis said. “The building is not to code.”

He said once the property is cleaned, a new tenant can come in and contribute to downtown’s prosperity.

Davis said the former leasees piled everything from scratching posts to fur balls into a dumpster, which was overflowing and disposed of at the City’s expense.

Scratching posts can still be seen through the windows, remnants of what was once an active cat colony. 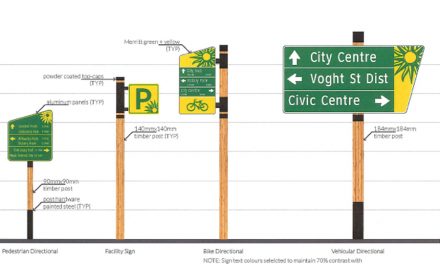 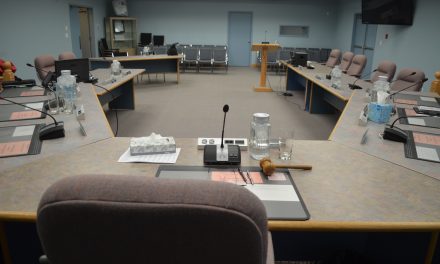 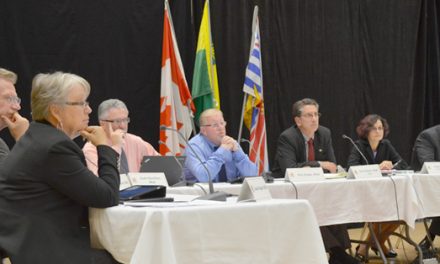 Focus on funding at B.C. budget consultation in Merritt 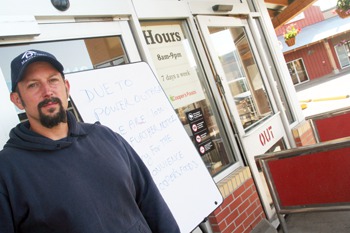