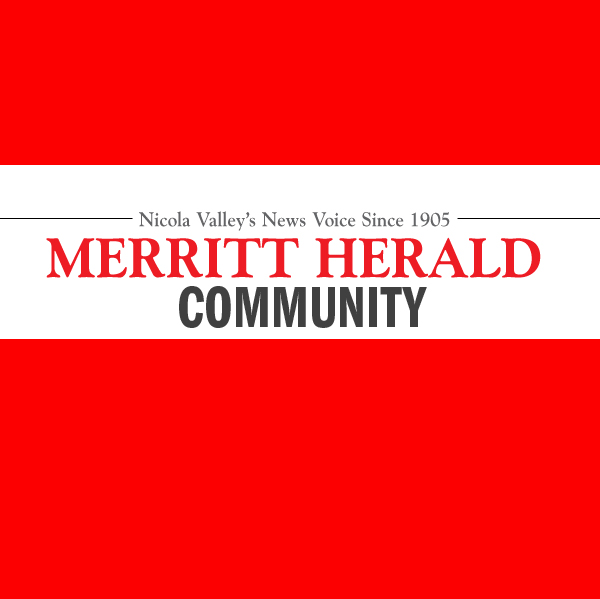 Two Diamond Vale Elementary Students are the lucky recipients of tickets to the Grey Cup this Sunday in Vancouver.

Grade 6 student Chase Cooke and Grade 7 student Spencer Vaughan were chosen to participate in the BC Lions Skills for Life Summit, a two-day event that incorporates skilled trades, leadership workshops, and of course, plenty of football.

Diamond Vale principal Bruce Bidney will chaperone the students on their trip.

Though the BC Lions didn’t make the championship match in the Canadian Football League’s season, both sports fans are excited about going to the game, Bidney said.

“They’ve been following up until the playoffs and we’ve been talking about it at school — who do they think is going to win — so that’s cool,” he said.

They’ll even get to grace the field at BC Place at half-time when Las Vegas rock band Imagine Dragons plays.

The boys will join 120 other students between Grades 6 and 10 from across B.C. for the game on Sunday, followed by a day of workshops in Richmond on Dec. 1.

The summit is the result of a partnership between the province’s CFL franchise, the Ministry of Education and Pacific NorthWest LNG.

Students will get an introduction to various trades that are expected to experience a boom in the next decade in B.C., and then participate in workshops on the power of choice, team-building, anti-bullying, and how to bring what they’ve learned back to their communities.

“That’s the idea: that we return with some skills that we learned from this event and bring them back,” Bidney said.

The invitation to participate in the program went out to superintendents around B.C., who passed on the program information to schools.

Diamond Vale was chosen by the province to be the representative school from School District 58, and the two students selected are a good fit for the program, Bidney said.

He said the opportunity is a good one for both boys to explore their leadership potential and help teach next year’s students some of the skills they’ve learned.

Bidney said it’s a good thing when students in Merritt are given the chance to develop leadership and life skills in new settings.

“Kids in Merritt are getting these opportunities and hopefully we can have some positive change when we return,” Bidney said. 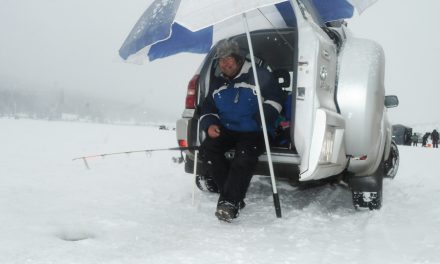 Much to be proud of in City of Merritt