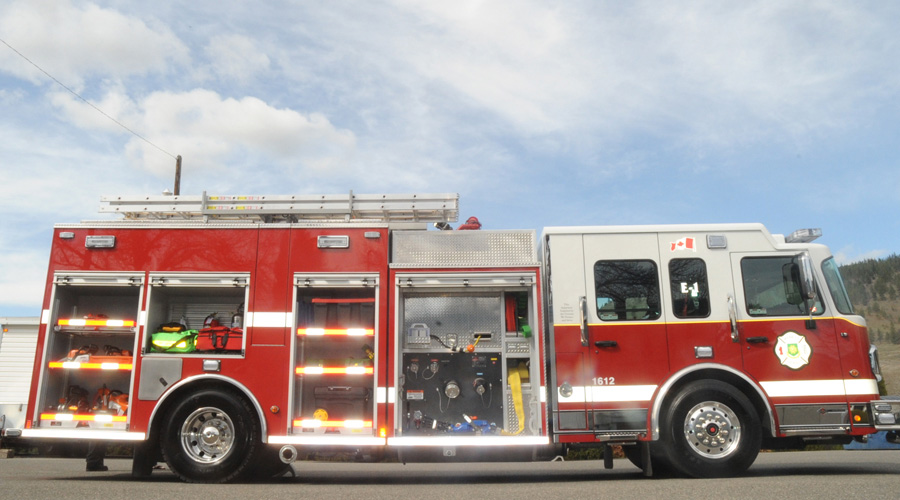 The City of Merritt and Thompson Nicola Regional District (TNRD) have reached an official partnership that will lend the City’s fire services to surrounding communities, specifically parts of the Lower Nicola area.

“Due to distance from their fire hall, this is the maximum coverage area Merritt Fire Rescue is able to provide at this time. We recognize that a portion of TNRD properties that were previously provided fire protection are not included in this coverage area,” said Manager of Fire Protection Services Jason Tomlin.

The properties Tomlin mentioned that won’t be covered by the new interim agreement are in the areas of Sunshine Valley, Canford, and the surrounding areas. The TNRD said the properties that still remain without fire protection will be issued a partial tax refund.

Along with this new agreement, which lasts until at least December 31, 2022, the TNRD is also planning other fire protection options for the uncovered properties and for future years. This includes assessing the feasibility of a TNRD-administered fire hall for the Lower Nicola area.

“We are grateful for the support of the City of Merritt and Merritt Fire Rescue to help us restore partial fire coverage as quickly as possible,” added Tomlin.

Property owners affected by these changes will receive notice in the mail in the upcoming days. For more information, visit www.tnrd.ca/lower-nicola-area-fire-protection/.