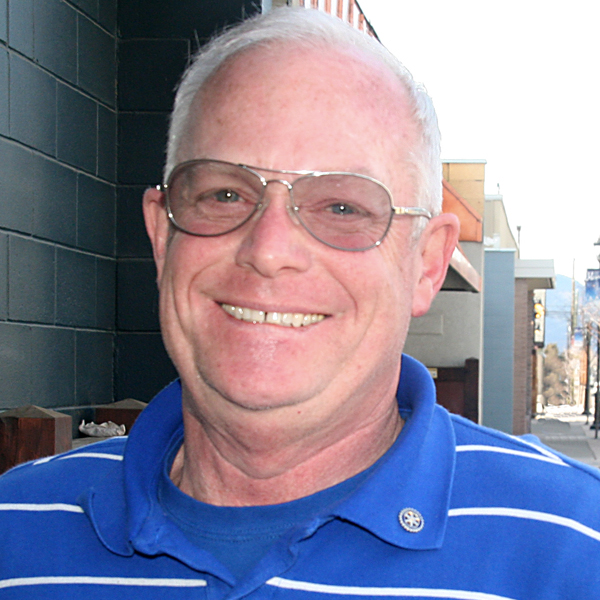 The grassroots movement to lobby the federal government to mandate clean air, water and safe food in the Canadian Charter of Rights and Freedoms has come to Merritt.

The Blue Dot Movement, founded by the David Suzuki Foundation in 2014, is intended to urge various levels of government to adopt legislation that recognizes Canadians’ right to a healthy environment.

It’s named for the famous NASA photo from 1990 showing Earth as a miniscule pale blue dot in the solar system.

Merrittonian Bob Reid first heard about the movement in November. His children had purchased him a ticket to Vancouver stop of the Blue Dot tour, which featured Neil Young, the Barenaked Ladies, slam poet Shane Koyczan and author Margaret Atwood.

“I went to this concert and it just kind of changed me,” Reid said.

Reid said he had never considered himself an environmentalist, but the concert struck a chord with him.

He said the tour’s message of conservation resonated with him because he wants to ensure his grandkids have safe drinking water, clean air and healthy food to eat.

In January, Reid began the Facebook group Blue Dot Movement — Merritt/Nicola Valley, and as of press time, it was up to 99 likes.

The movement’s main component is a petition on bluedot.ca, which has some 67,000 signatures from across Canada.

One of the things the Blue Dot Movement is pushing for is a federal law regulating the quality of drinking water.

Reid said it’s important to have these rights legislated because while they’re taken for granted, they can change in a short period of time.

The movement is about urging governments to look before they leap, he said, and is more pro-active than reactionary when there is a threat to water, food or air quality.

“People just can’t stick their heads in the sand anymore and say it’s not going to happen, because it does,” he said, citing Winnipeg’s recent city-wide boil water advisory.

Thinking back on his last decade, Reid said he’d been making choices that were more environmentally sustainable without realizing it.

One of those choices was downsizing his home and another was investing a more fuel-efficient car.

“We’ve just kind of unconsciously done things to help the environment,” he said.

A long-time Rotarian in the community, Reid already had an interest in community-building and charitable initiatives.

In 2005, he was part of a group of Rotarians who participated in a national immunization day in India.

He said his thinking about the environment started to shift after seeing how the people he and other Rotarians encountered in India lived happily with few, if any, material possessions.

“I think there has to be a shift in everybody’s mentality toward being greener,” he said.

Reid said the ideas presented by the Blue Dot Movement were a natural fit for his type of environmentalism.

“What has to happen is it has to be groundswell, regular Canadians like you or I,” he said. 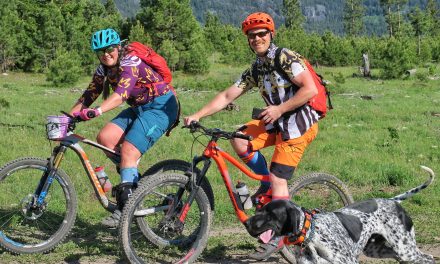 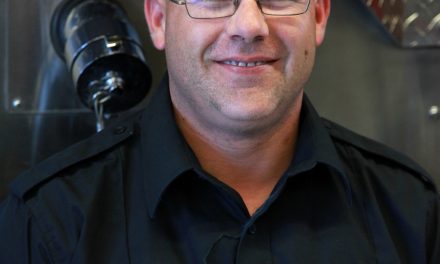