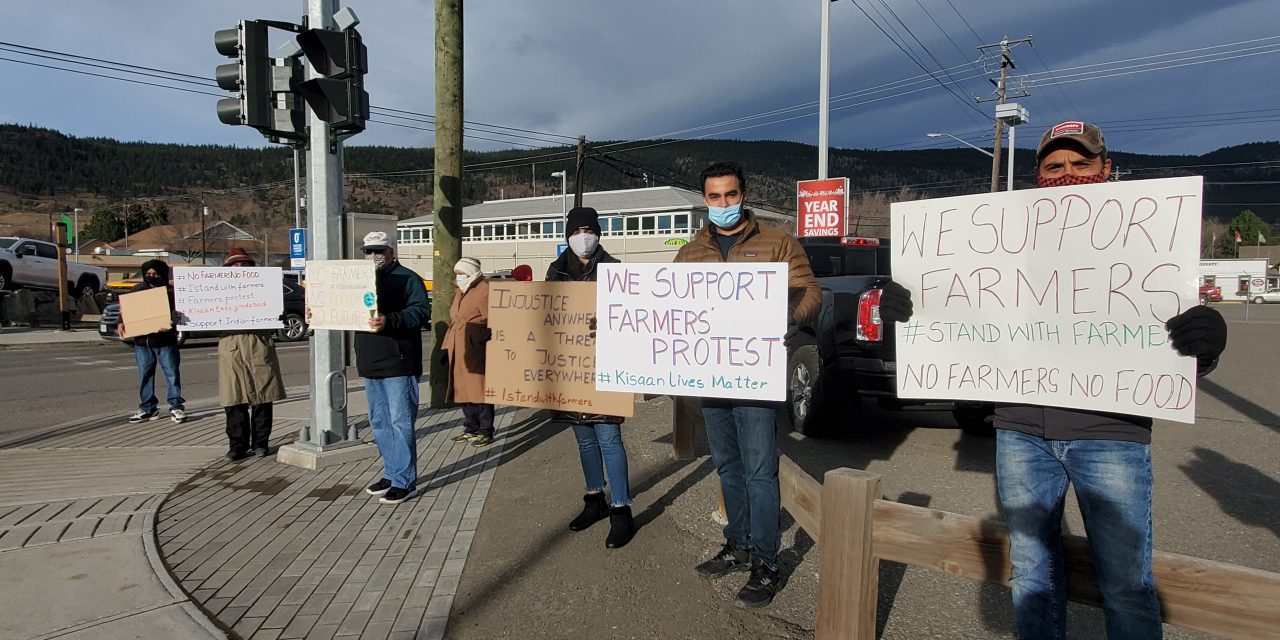 This past Saturday and Sunday, a peaceful protest took place at the intersection of Voght St. and Nicola Ave.

A group of Merrittonians, concerned with new farming laws in India, took to the sidewalks with signs and banners in solidarity with matching protests around the globe, which began in New Delhi.

“We strongly support farmers everywhere in the world, but right now farmers in India are protesting for their lives,” explained co-organizer, Jaskmal Brar.

“Since Nov. 27, millions of farmers, including women, children and the elderly are peacefully protesting outside India’s capital, New Delhi. In one of the coldest winters ever recorded in India, the protestors are demonstrating against three new agricultural laws that threaten their livelihood. The laws were passed in September during the COVID-19 pandemic, with no consultations with farmers. This farmer’s protest is supported by millions of people around the world.”

Indian farmers and protestors are pushing back against agricultural ‘reforms’ that they say will remove safeguards previously established by the government, making farmers vulnerable to exploitation by corporate interests.

This is a serious issue when you consider that an estimated 70% of India’s population work in agriculture, with 85% of those farmers being small scale, owning less than five acres of land. There, the cost of seeds, fertilizers, pesticides and associated farming implements continue to rise, while the fixed Minimum Support Price (MSP) has not.

In India, the MSP is a price set by the Indian government for 23 commodities twice per year. It guarantees the farmer a minimum profit for their harvest.

“We have family back home and we are increasingly worried about family and friends who are taking part in the protests,” said Brar.

There have been reports of tear gas, police brutality, roadblocks and even water cannons despite the deep cold India is currently facing.

“We hope our small protests in Merritt will show our brothers and sisters back home who are fighting daily, that we are proud of them and we are doing whatever we can to help them fight for their dignity and future. We are using our voice to bring awareness and show support for a cause really close to our hearts.” 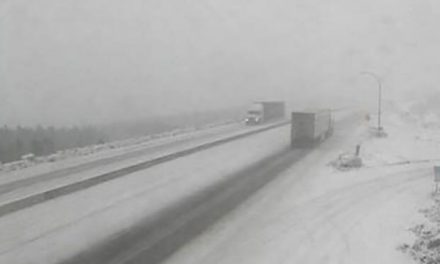 One lane reopened on Southbound Coquihalla after rollover 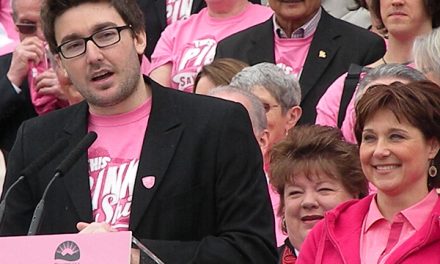 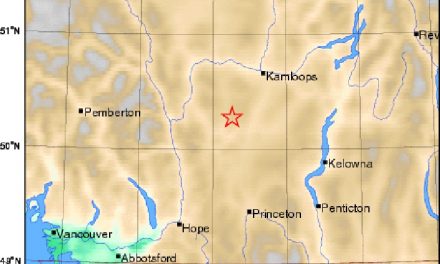 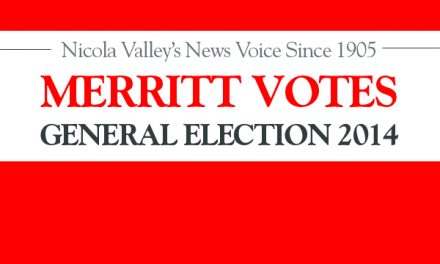