Merritt’s snow removal crew back at it tonight 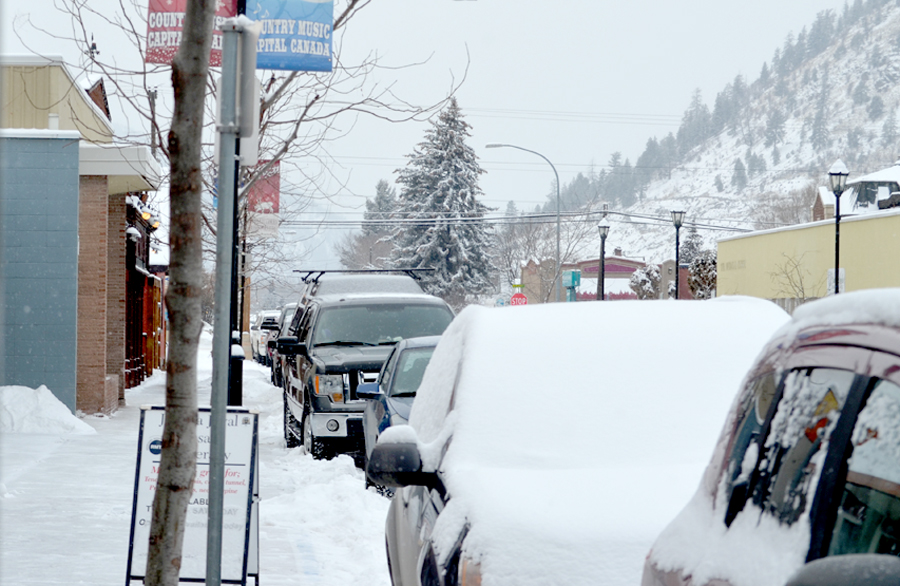 The volume of snow, coupled with cold temperatures, have resulted in a very busy season for the city's public works department. (Michael Potestio/Herald).

For the fourth time this winter, the City of Merritt’s public work crew will be back out on the downtown streets, removing snow after 6 p.m. on Feb. 7.

Prior to this winter’s unusually heavy snowfall, the city’s crews had only worked two nights of snow removal in the last three years, said Darrell Finnigan, superintendent of public works for the City of Merritt.

Finnigan said this season has been particularly busy for the public works department due to frequent big dumps of snow coupled with lingering cold temperatures.

In past years, Finnigan explained, big snowfalls would be followed by a period of warm temperatures, which would lead to the snow melting before the city crew was forced to truck it away.

“There was no sense spending tax dollars if it was going to melt within a day or so,” said Finnigan. This year, he said, “it’s not going anywhere.”

Finnigan said he isn’t concerned about a big bill for snow removal this season, even with the increased number of snow removal shifts. However, he did note that the public work crew responsible for all snow-related maintenance is only six people strong.

“Five…six…seven…eight…nine days,” said Finnigan as he tallied the number of days in a row his crew had to work due to the snow. “Plus they’ve got two night shifts in there. They’ve been working — a lot.”

The public works superintendent added that should any other maintenance problem come up — such as a sewage issue — the six-person crew would also be responsible for fixing that issue.

“It’s volunteer for overtime, I can’t tell them to come in. They are really coming to the table and doing some good work,” said Finnigan.

Tonight marks the second night in a row that the public work crew will be doing snow removal in the evening.

“We probably got 60 to 70 per cent of the town done last night,” said Finnigan.

The removal will start at 6 p.m., which means all cars parked on the street in the city’s downtown area will need to be removed before then. Finnigan also asked that anyone driving on the streets during snow removal take care to simply avoid streets that are in the process of being cleared. 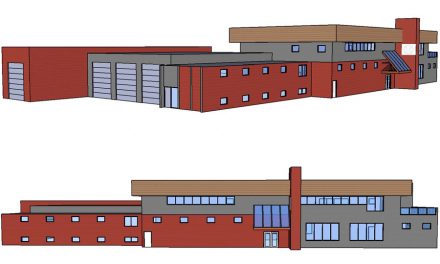