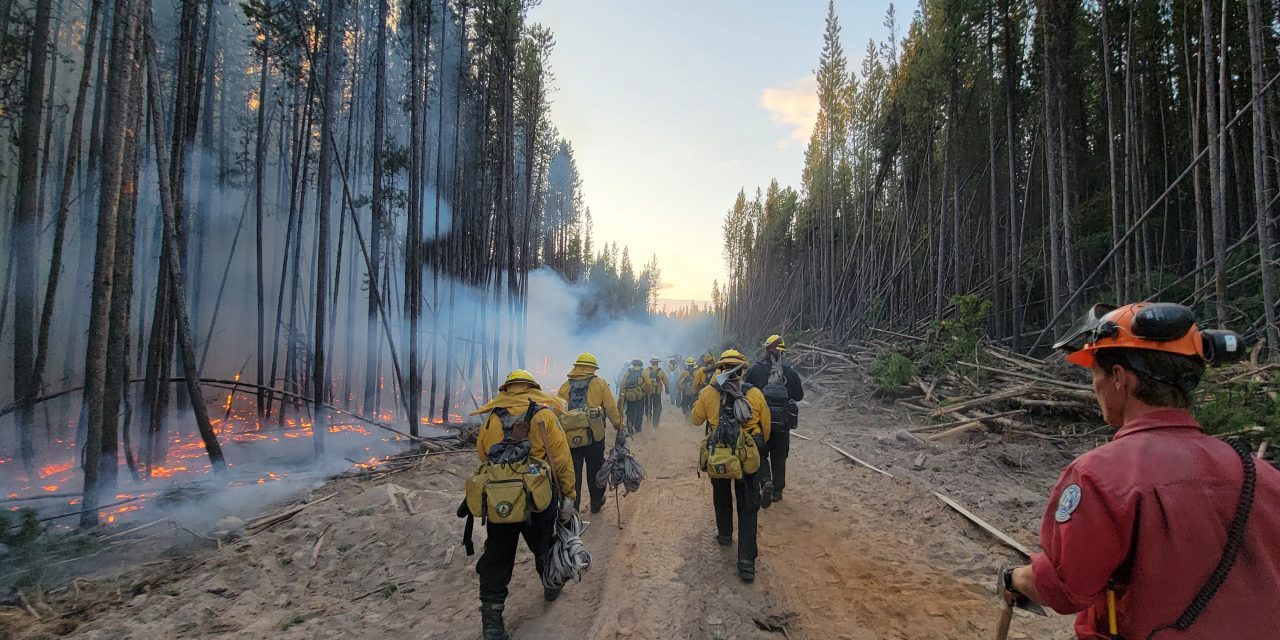 Firefighters from Mexico are heading back home after spending the last month and a half fighting BC’s rampant wildfires.

The 98 firefighters and three personnel arrived on July 24 to battle wildfires throughout the Okanagan area. Their service in the province ends on Sept. 9, when a small fire that broke out near Penticton moved into the mop-up stage.

“Their work this wildfire season has been invaluable to this organization and all British Columbians affected by wildfires,” said a BC Wildfire representative.

“This weekend, they will begin their travels home. We wish them a safe departure and a well deserved rest upon their return!”

Much of their work was in the area of Osoyoos, on the Nk’Mip Creek wildfire.

The Mexican firefighters reportedly worked 14 days straight, with three days off inbetween. Their services were last required in BC in the summer wildfire season of 2017.

This season, they worked alongside Canadian crews as well as Australian crews, who have since returned to their home country.