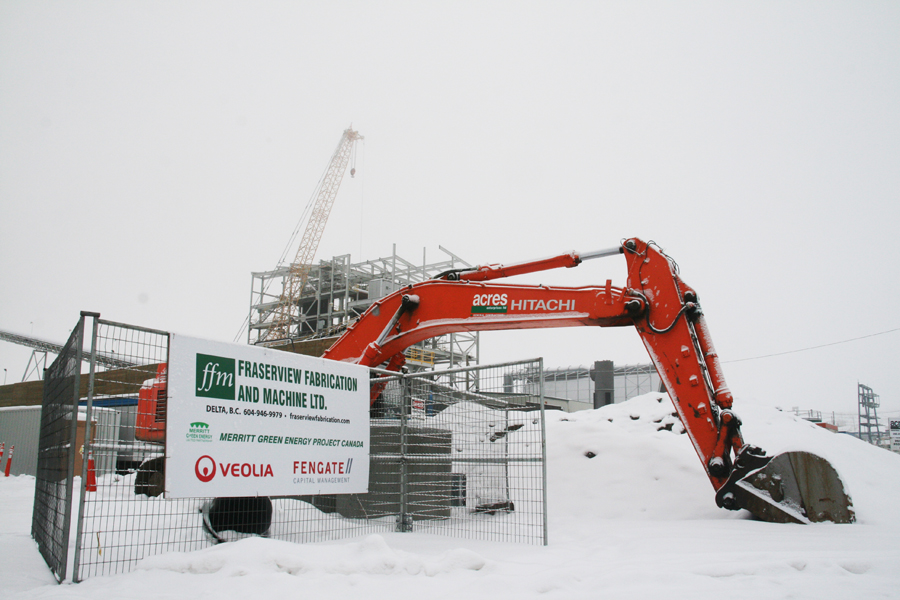 The worth of these permits has been growing the past three years.

In 2014 the value of development projects in town was approximately $11,600,000 — an increase of $7.5 million from 2013’s $4.1 million, Merritt’s planning and development services manager Sean O’Flaherty told the Herald.

Without MGE, the increase would have dropped down to just $2.4 million.

“The building permit fees contribute to overall revenues in the city, so it’s a revenue source,” he said.

However, these numbers say more than just what’s going into city coffers.

“It’s a good indicator of overall growth and development in a city,” O’Flaherty said.

He said it shows growth both in quality and quantity of the developments.

More permits will be needed for the MGE project this year, meaning the project will continue to generate construction values in 2016, O’Flaherty said.

“All this new investment in our city is a result of market conditions, interest rates, favourable construction and land costs, and economic outlook,” O’Flaherty said.

Some of the major building developments in town still under construction include two hotels being erected in the Gasoline Alley section of town, and ENN Canada’s permanent LNG fuelling station behind the Greyhound bus station. 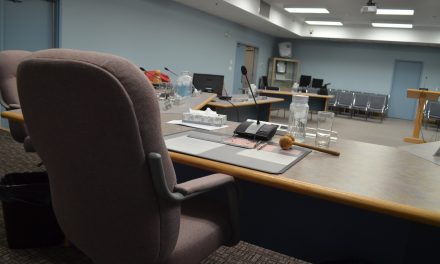 Council to determine fate of funds from tax roll increase