Mine spill ‘unlikely’ to harm sockeye 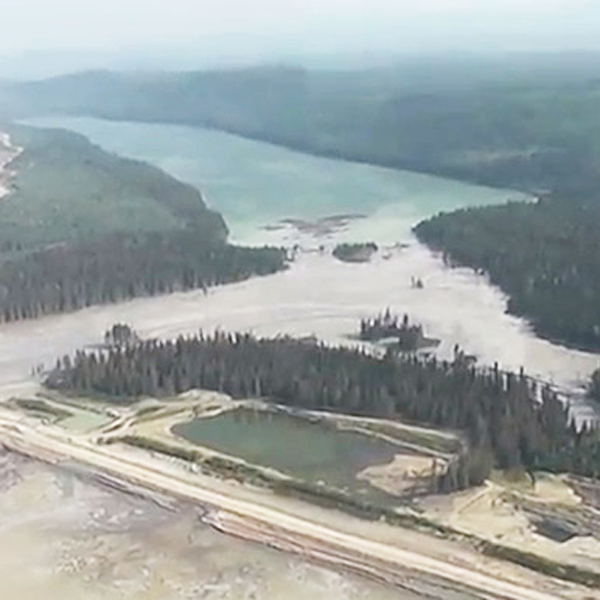 The Mount Polley mine tailings pond spill is “unlikely” to significantly harm Fraser River sockeye now returning to spawn in fouled Quesnel Lake, according to the Pacific Salmon Commission.

The agency managing salmon fisheries said it doesn’t expect the peak of the sockeye migration to reach Quesnel Lake until the first week of September, giving about 20 days for river and lake conditions there to improve.

In a news release issued Friday it also noted the “encouraging results” of initial water quality tests released by the province is a cause for optimism.

But the commission cautioned there are also juvenile sockeye currently rearing in the lake and it’s too soon to tell whether they will be severely affected.

“The spill could impact their survival and food supply,” it said.

Concern persists among First Nations and other salmon users over the potential for contamination and long-lasting damage to the fishery as a result of the mine disaster.

Between 845,000 and 2.95 million sockeye are forecast to spawn in the Quesnel system this year – about a quarter of the summer run and seven per cent of all Fraser sockeye stocks combined.

The Department of Fisheries and Oceans has not directly commented on the threat to salmon, saying Environment Canada is the lead federal agency.

“Fisheries and Oceans Canada will be closely monitoring the salmon run as it approaches the Quesnel system over the coming days to assess the potential effects of these pollutants and other factors including water temperature on salmon returns,” the department said via an emailed statement.

The Fraser continues to run at lower levels and higher temperatures than average, adding to concern that significant numbers of sockeye could die on their way upstream before spawning.

But officials say incoming sockeye look healthy and most are migrating through Johnstone Strait, rather than Juan de Fuca Strait on the west side of Vancouver Island.

Commercial fishing has already been open offshore to trollers since Aug. 2 and gillnetters who fish on the lower river between Steveston and Mission will get their first opening on Monday afternoon.

There’s no in-season estimate of the overall run size yet.

But major components of the run are tracking close to the mid-range of what had been predicted in advance.

That suggests a total sockeye return closer to the median forecast of 23 million, rather than the low end of seven million or a record high return of 72 million.

Area E Gillnetters Association spokesman Bob McKamey said it looks to be the best return since the large run of more than 30 million sockeye in 2010.

The last two years have been bleak for gillnetters, with only one chum opening each of the past two years and no sockeye fisheries.

“They have waited a long time for a sockeye fishery. A lot us are just looking forward to getting a fresh one to the table.”

He expects steady openings for the 300 or so commercial gillnetting boats for several weeks.

Limited recreational fisheries for sockeye opened on the Fraser River last week, which catch limits of four per day below the Mission Bridge and two above it, while aboriginal ceremonial and food sockeye fishing started two weeks ago.

Unionized commercial fishermen, meanwhile, have denounced the lack of government oversight of the Mount Polley mine.

“We have fleets of boats with observers or cameras watching our every move to fish sustainably, and nobody is watching these folks as they destroy our ecosystem,” said Kim Olsen, president of the Unifor local representing fishermen and allied workers.

“Where has the BC Ministry of Environment been? Where has Environment Canada been? The oversight is pathetic.”

– with files from Phil Melnychuk 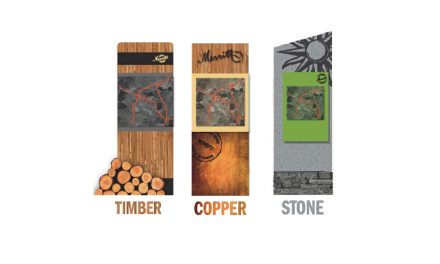 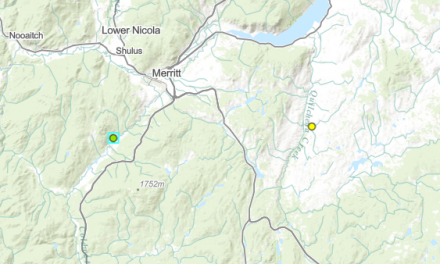 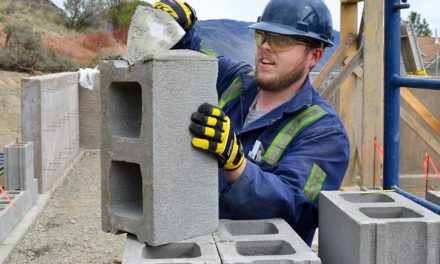