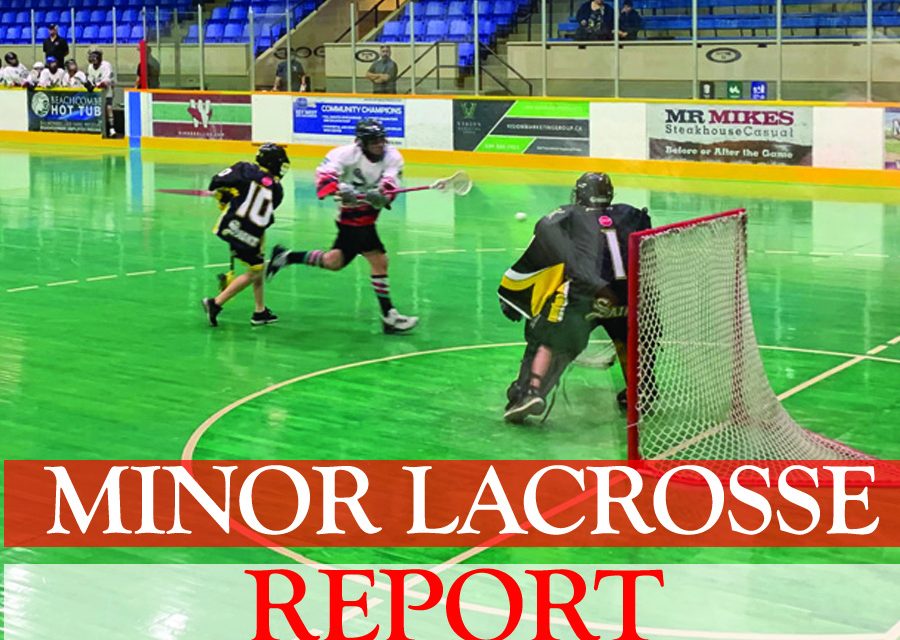 The Nicola Valley Thunder bantam team travelled down to New Westminster to compete in a tournament over the long weekend. (Photo contributed).

A determined Nicola Valley Thunder bantam squad ran into talented teams from the Lower Mainland at a recent tournament in New Westminster.

The team finished 0-4 at the tournament, as opposing teams stifled the Thunder scorers.

The opening match of the tournament saw the Thunder fall 7-3 to a team from Victoria-Esquimalt. Scoring for the Thunder were Tyson Jarvis, Ostyn Fox (assisted by Jarvis) and Carter Shackelly.

Facing off against Delta in the second game, only Jarvis managed to get one past the opposing netminder. Nick Parr stood tall in net for the Thunder, as the team only allowed five goals against despite taking 16 minutes of penalties.

The team looked to rally against Port Coquitlam, but once again ran into penalty trouble. The Thunder racked up 21 minutes in penalties to PoCo’s four, which proved to be a decisive factor in the 8-2 loss for the Nicola Valley team. Shackelly and Ty Jackson scored for the Thunder.

The team’s final game was against Semiahmoo on May 19. The Thunder fell behind early, but found a way to break the shutout in the third period on goals from Shackelly and Jarvis.

The Thunder came into the long weekend tournament with a bit of momentum on their side, defeating Kamloops 7-6 on May 15.

A five goal second period proved to be the difference for the Thunder, who fell behind 3-0 after the first period. But goals from Jarvis (two), Matthew Morrisey (two) and Shackelly pushed the Nicola Valley team back into the lead.

Mack Klassen and Jackson scored in the third to seal the game for the Thunder. 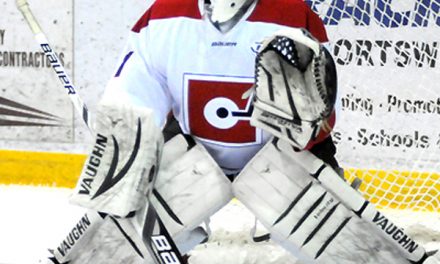 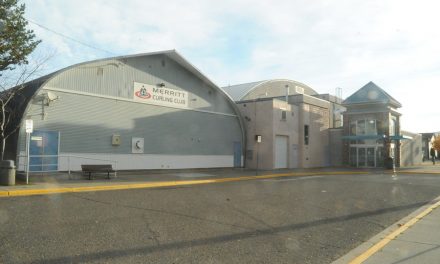 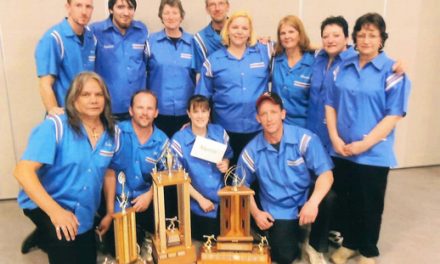 They are the champions