Mitra: The unveiling of the carnal according to Paul 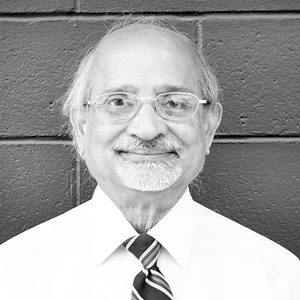 Narayan Mitra is the pastor of Merritt Baptist Church.

In the New Testament book of 1 Corinthians, Apostle Paul does a solemn unveiling of the carnal, the deadliest foe of the spiritual.

What did he mean by “the carnal”?

Simply speaking, it’s the worldly, as divorced from the spiritual. Satan and the world assail God’s people from the outside, but the carnal is the traitor within.

God has only one standard for us all.

Paul opens his letter to the Corinthian church, mentioning God’s purpose concerning Christian believers in 1 Cor. 1:9 with regards to their calling in partnership with Christ.

Paul unveils the carnal mind in three known spheres: The intellectual, the ethical, and the religious.

As to the intellectual, Paul was not opposed to intellectual life and activities. He recognized that the Corinthians were a singularly gifted people and their gift sprang from the grace of God.

The moment we recognize natural gifts as an expression of the grace of God, two things follow: We do not undervalue the gifts in others, and are not likely to misuse them.

Often times we are inclined to attach fictitious values to natural gifts. We speak and think of them as if they were the be-all and the end-all of fitness for God’s work.

Our very ideals are more intellectual than spiritual.

There is another form of carnality in the intellectual sphere: The refusal to believe what reason cannot demonstrate (1 Cor. 15).

We cannot compromise the foundation and keep a building standing. This is what is being done in many directions today – the thoughtlessness with which Christian teachers fling their doubts.

How often we hear, “When in Rome, do as the Romans do,” or “The end justifies the means”!

We can hear the hiss of serpent Satan in these axioms. They are born of the carnal and ought never to be heard on Christian lips.

Another feature of the carnal is its susceptibility to evil environment. The carnal is always the easy prey to the latest error or to the most popular sin.

Place a carnal Christian where spiritual influences surround him and where all is in his favour and he stays a decent member on the church roll.

But, let him go to lands where there is no Christian influence and he quickly succumbs.

As to the sphere of religion, Paul brings it out in chapters one and three and, indirectly in chapter 14, the spirit of partnership.

In some cases it was racial, in others they were social, doctrinal, and ecclesiastical. In several other cases, it centred on a form of worship of humans.

There was party prejudice, party feelings, shibboleths accompanied by bitterness, strife and weakness.

There will always be differences in schools of thinking, angles of vision and the type of leaders needed in our churches.

But the carnal overlooks the fact that all Christian workers are mutually dependent as one member of the body is upon another.

All of them, as a whole, are dependent upon God.

All find their unity in God alone.

What about the presence of this spirit of partnership among us today? Do we judge our Christian brother or sister by the badge they wear?

If we do, we are then carnal.

It may be a racial, social, or a denominational badge, but it is carnal. And we are carnal if we wear it.

God is shifting His base of missionary operations once more these days from the carnal West to the spiritually despised East.

Wherever we meet the carnal and under whatever disguise we meet it, it is the deadly foe of the spiritual in our soul.

Let’s not trifle with it, give it quarter, not tolerate it under any pretext, and not yield ourselves to it.

Narayan Mitra is the pastor of Merritt Baptist Church at 2499 Coutlee Ave. 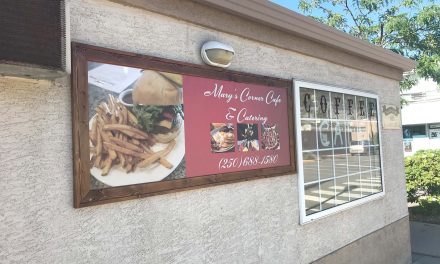 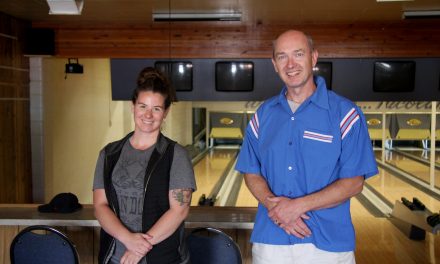 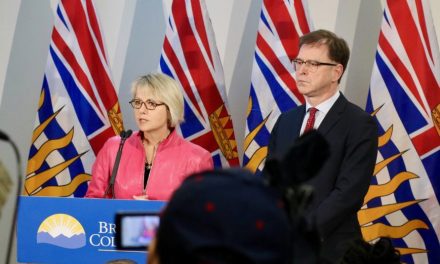 Coronavirus touches down in B.C. 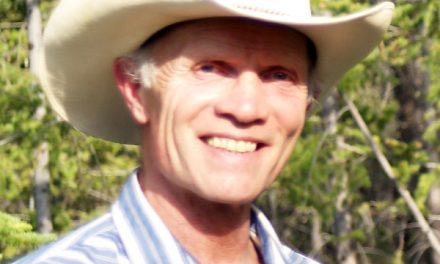