Mobile homes much more susceptible to higher energy costs in BC 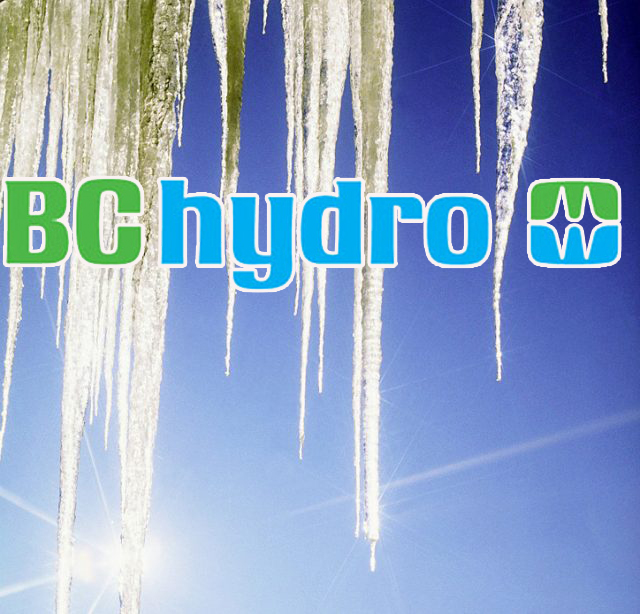 Photo illustration by the Merritt Herald.

Residents living in mobile homes may be more susceptible to higher energy costs than other home types.

According to a recent report from BCHydro, titled “Mobiles and megawatts: Why mobile homes use the most electricity,” the average mobile home uses 50-percent more electricity per square foot than the average single-family home.

“While the size of mobile homes is similar to most apartments, their overall energy use is closer to that of townhouses or duplexes with nearly double the square footage,” reads a BCHydro release.

Merritt itself has six mobile home parks within the city limits. In BC overall, there are approximately 70,000 people living in mobile homes.

The largest proportion is located in the Southern Interior (which includes Merritt) and more than 60-percent of BC’s mobile home residents are over the age of 60.

The highest contributors to energy cost are things like poor insulation and inefficient heating and cooling behaviours.

About 20-percent of mobile home residents use portable space heaters as one of their heating sources – one of the most expensive ways to heat a home. Further, about 85-percent open windows at least some of the time to help regulate temperature swings in their homes.

The report also shows that more than half of mobile homes use some sort of cooling system during the summer months, which is higher than other dwellings. Portable air conditioners use about ten times the amount of energy than central air conditioning.

While 75-percent of those living in mobile homes are interested in conserving electricity and saving money, many are concerned with how much it will cost or do not know where to start. Here are some helpful tips to save time and money: 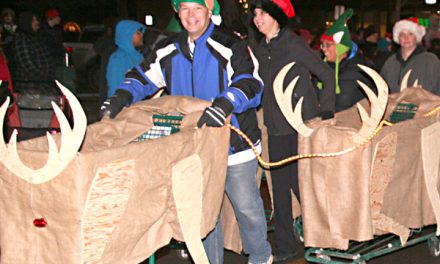 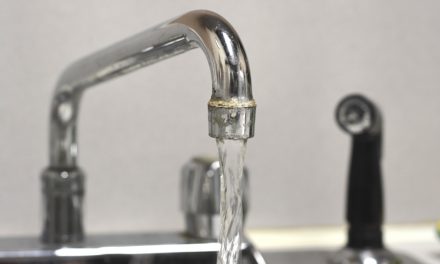 “Do not consume” advisory lifted 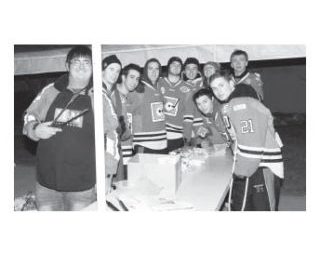