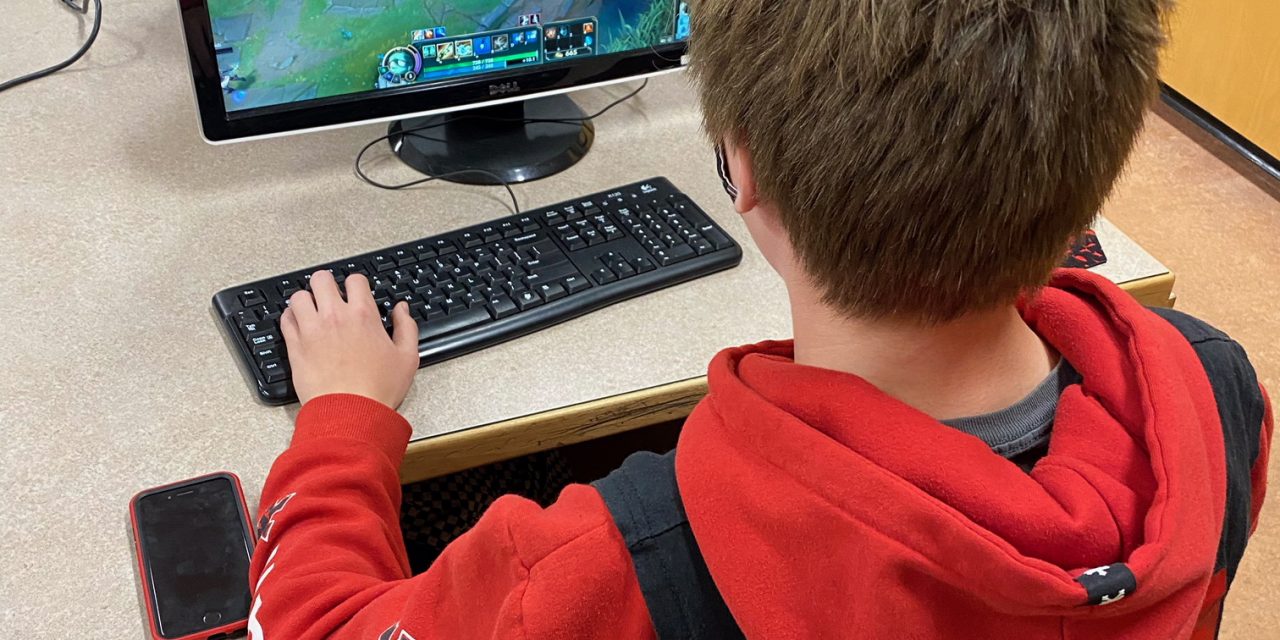 Merritt Secondary School students have hopped on the bandwagon of one of entertainment’s fastest growing industries.

A few months ago, an Esports league popped up among British Columbia’s high schools, the perfect timing considering the lack of other extracurriculars during the pandemic.

Members of the MSS gamer community have jumped at the chance to compete against other schools online, with just over a dozen so far regular members of the club.

The game of choice so far in the BC league is a PC game called ‘League of Legends,’ one of the top competitive games worldwide, often filling large stadiums for professional tournaments.

Once considered simply a hobby, the world of Esports is no joke: The 2019 League of Legends World Championship had over 100-million unique viewers, with top prizes in the millions of dollars.

Still in its infancy, the trial league of the game is set up by BC School Sports as an official school-sanctioned sport.

“Hopefully if it goes well then they will expand into other games as well,” said Ben Laidlaw, one of the coaches of the team.

It’s hard not to believe that the league will be a success: though Laidlaw admitted that there was still some stigma surrounding the industry, the rise of streaming platforms such as Youtube and Twitch has seen revenue in the world of Esports grow to around $1-billion per year.

“There still is stigma around video games, but that stigam is dying very quickly. More and more, we’re seeing kids get scholarships to university even, based off of their video game skills.”

University of British Columbia is one such school that hands out video game scholarships.

Laidlaw said that the next possible leagues to open up in the school Esports community would most likely be another two giants, in third-person shooter Fortnite and what can only be described as “soccer with cars” in Rocket League.

There are currently approximately 35 or 40 teams across the province, according to Laidlaw.

Teams are put into divisions, competing for supremacy.

“It’s kind of nice to have because its the only inter-school sport we have right now,” said Laidlaw. “Since every other sport is currently cancelled.”

As for now, the tournaments are mostly simply for fun: though Laidlaw said he can see in the future having actual provincial championships, similar to traditional school sports.

One thing that does separate Esports from traditional sport, however, is that there is no separation of grade levels: each grade plays against each other, as one school comprises of one team.

“With a sport like soccer, for example, they grow up playing it from say the age of five. Whereas with this, a lot of them are fairly new to it, so for the most part the younger grades are even with the older grades.

Instead, the league is divided into skill-based divisions.

The regular demographic group that comes out to tournaments consists of two grade 12s, a grade 11, and a handful of the younger grades.

When the Herald stopped by just after one particular session last Thursday, MSS had just come off of a win.

In fact, they have found some good success so far, playing to a record of 4-2. 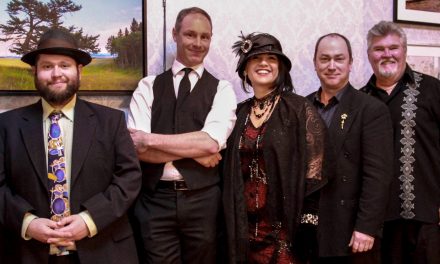 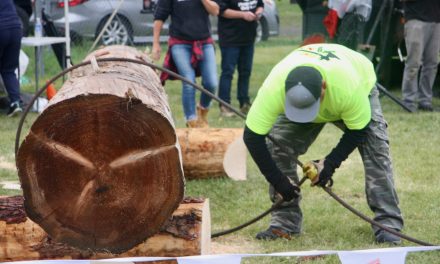